Govt Does Not Intend to Impose Inheritance Tax in Budget 2020


The government has no intention of imposing new taxes in the upcoming 2020 Budget especially in regards to the inheritance tax, says Finance Minister Lim Guan Eng. He said there are a lot of rumours alleging that Pakatan Harapan government intended to introduce inheritance tax.

“It is unlikely. If there are, it is just a follow up of what we have announced in 2019 Budget,” he told reporters during Malaysia SME Business Summit.

Speculation about the introduction of inheritance tax has been swirling since prior to the tabling of the 2019 Budget, which the market feared would discourage investors’ interest, especially on Bursa Malaysia.

The government, however, did propose ways to increase its tax revenue including via the special voluntary disclosure programme which allows taxpayers to voluntarily declare any unreported income, including income kept in offshore accounts. 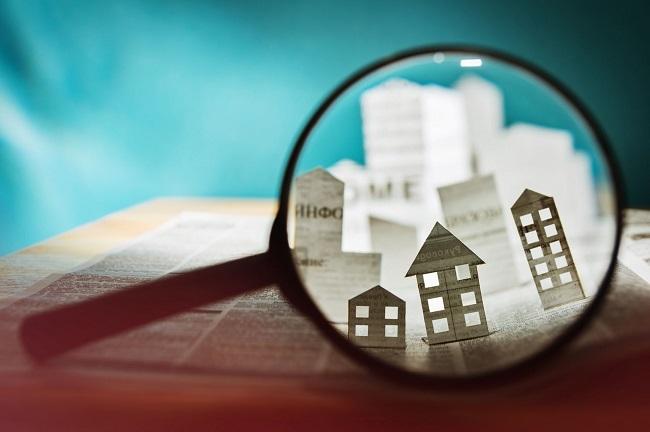 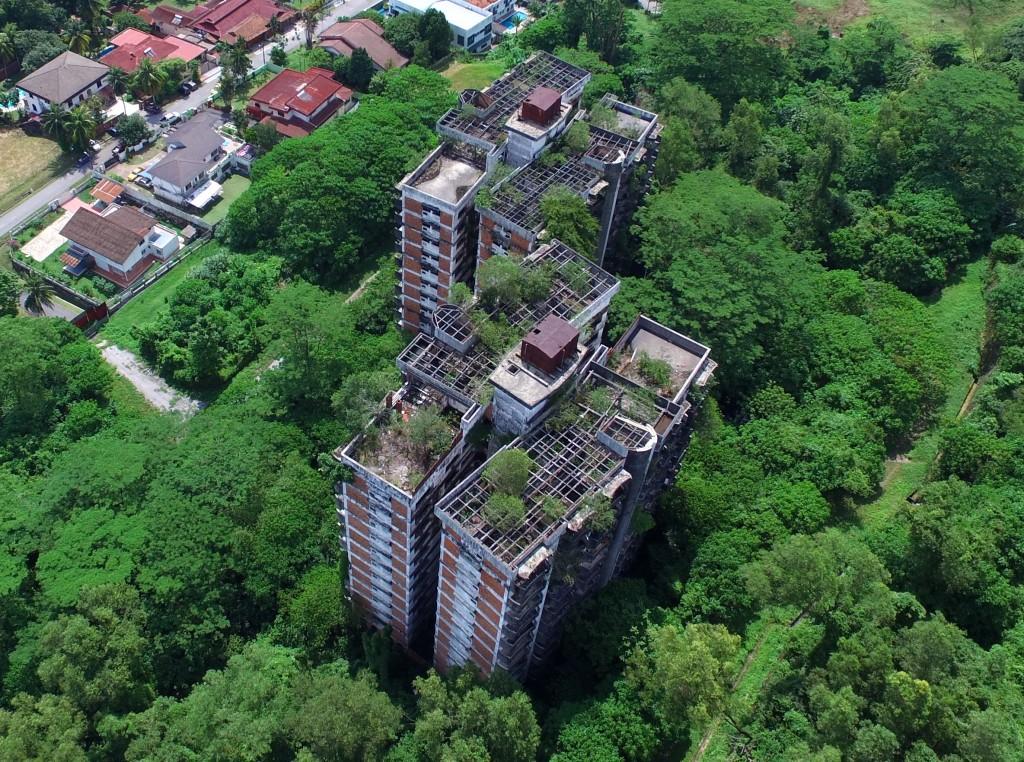