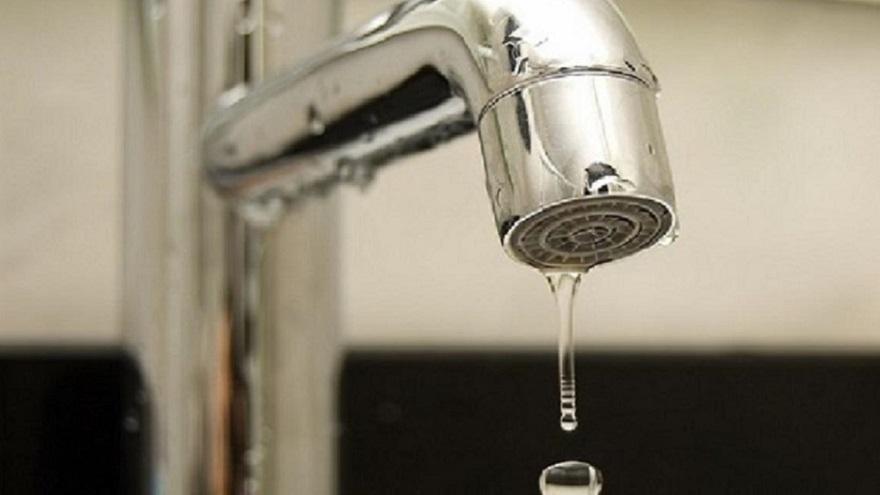 The Sungai Semenyih Water Treatment Plant (LRA), which has been temporarily shut down due to contamination in Sungai Semenyih is expected to begin operating by 11 am 27 June 2019.

According to Syarikat Bekalan Air Selangor Sdn Bhd (Syabas), the situation, however, would depend on the weather, flow of the river, as well as if pollution issue itself was resolved.

The plant will take three hours to stabilise its operations, and the water supply at affected areas will recover in stages, depending on their respective locations and altitudes

"We expect water supply to recover in all areas 72 hours after the plant is fully operational," Syabas explained.

According to the company, 512 areas involving 377,141 registered customers in Petaling, Hulu Langat, Kuala Langat and Sepang will be affected by the disruption of water supply and low pressure in phases following the incident.

The Sungai Semenyih LRA was forced to shut down at about 5 pm on Wednesday following foul smell in the river, with the source of pollution detected some 16 km from the plant.

"The Selangor government's enforcement agency has taken immediate action to stop the pollutant from entering the river," Syabas said.

Members of the public may obtain the latest information and status updates through the company's website at www.syabas.com.my, Air Selangor smartphone application, or via Facebook and Twitter. 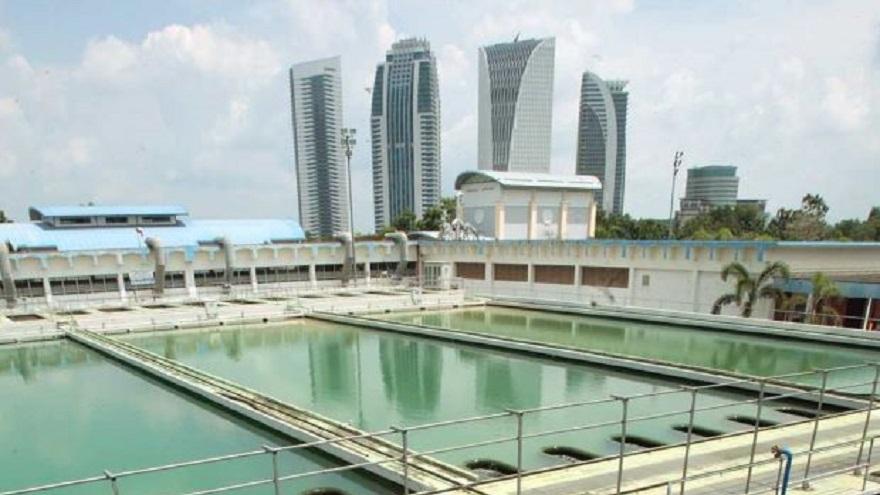 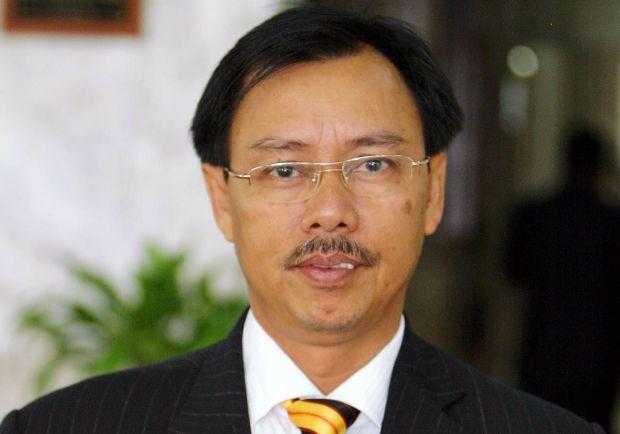