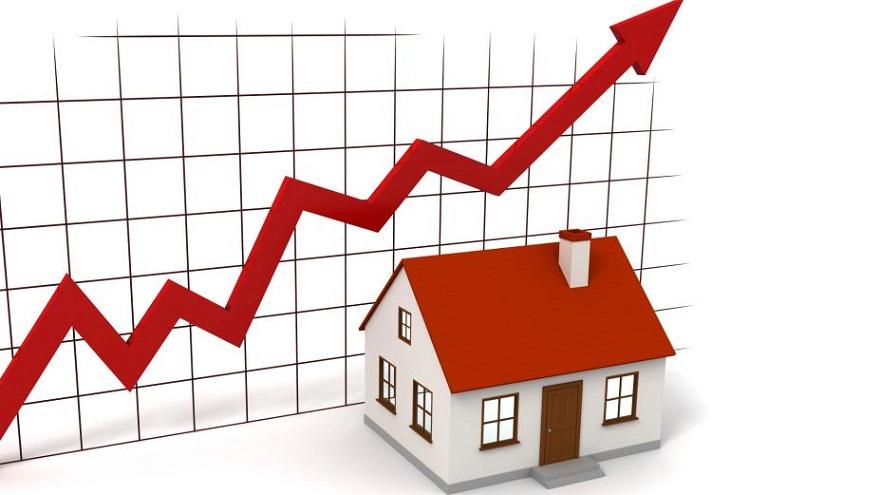 
The real reason Malaysians aren't buying property nowadays is that the units are priced beyond their pocket rather than the banks' refusal to offer loans, the Centre for Governance and Political Studies (Cent-GPS) said.

The think tank added that Finance Minister Lim Guan Eng's latest exhortations to commercial banks to loosen their home financing regulations is "dangerous" as it could create a mortgage crisis with the debt being passed around when the buyers default on their loans.

"We appreciate the Finance Minister's focus on the real issues affecting Malaysians. However, this recent suggestion may be dangerous [as] the root of the issue is not financing but the affordability of houses."

"Providing financing options for homes that people cannot afford in the first place does not make sense. Since 2018, Bank Negara has warned that houses in Malaysia are unaffordable by international standards," it said in a statement.

It claimed that only a quarter of houses built in the greater Klang Valley since 2016 are priced below RM250,000.

"There is a huge mismatch between property prices and the average buyer's income," it said.

It added that even middle-income Malaysians would have to scrimp as a large portion of their income would go towards paying their mortgages.

Cent-GPS said it would be irresponsible to relax financing rules so Malaysians could buy properties they could not afford in the first place, emphasising that it would lead to a mortgage crisis.

It added that the minister's recommendation that banks make it easier for potential home buyers to get loans reflects an unhealthy perception over the freedom of conducting business in the country.

"Foreign investors and the market do not take kindly to news or hints that the ministry is trying to influence banks on how to manage their risk," it said.

Yesterday, Lim had urged banks to ease up on loan conditions to first-time homebuyers as well as small- and medium-sized enterprises to encourage spending now that the country's economy is improving.

He said the average Malaysian households now had assets higher than debts, which would help them deal with any financial emergencies.