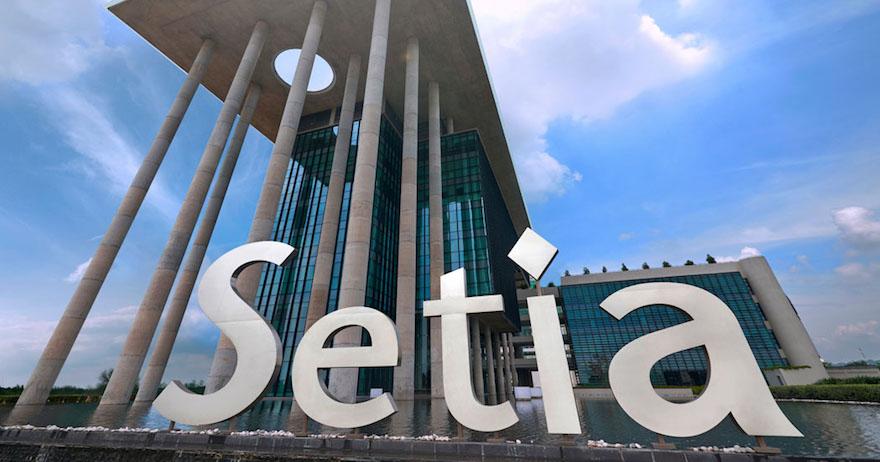 Artoca@Setia Alam by SP Setia Sold Out on Launch Day

They come with either three or four bedrooms and three bathrooms. These freehold properties that come with a column-free car porch are available at a starting price of RM494,760 (bumiputra lots).

As with all the other precincts in Setia Alam, Artoca is safeguarded by natural barriers of hedges and streams, and fortified by perimeter fencing. The single access point is monitored by security guards to ensure the safety and security of the residents, said the general manager of Bandar Setia Alam Tan Siow Chung in a media statement on 18 June 2019.

Tan said the Starter Home series was first launched in 2018 to give both first-time homebuyers and those looking for an upgrade of their living space, a chance to own a landed residence in a thriving community.

He added that with prices starting from below RM500,000, Artoca homes are among the most affordable options for landed homebuyers looking to settle down in Setia Alam.

Accessibility is made easy as the link to NKVE that was constructed by S P Setia connects Setia Alam with Shah Alam, Subang, Damansara, Putrajaya and Kuala Lumpur. Besides that, residents can find alternative routes via Federal Highway, Jalan Meru, Shapadu Highway and KESAS highway.