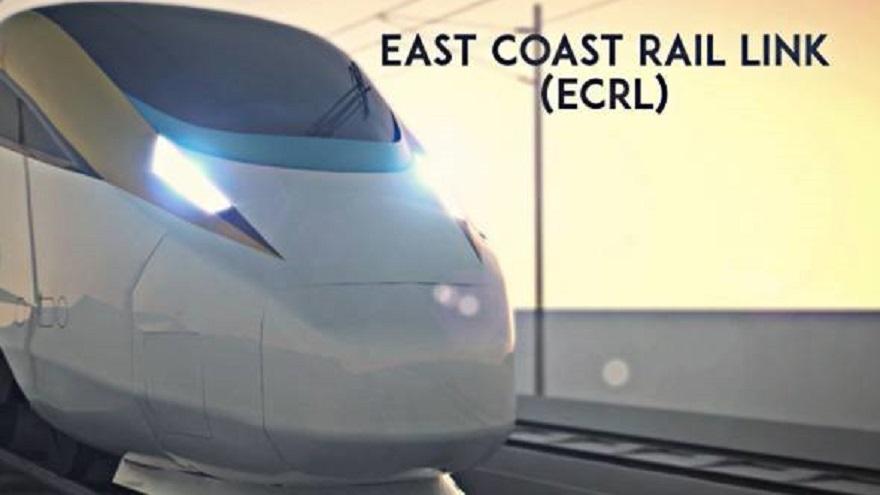 Owners Will Be Compensated if Their Lands Acquired for ECRL

He said, however, it would be decided after the alignment of the mega project is finalised this year before the expected land acquisition process takes place next year.

"I do not want any issue or speculation on the land acquisition so that this development project can be done smoothly."

"We have not decided how much land is needed or where the stations will be built but there is definitely one station in the Jelebu district," he said in his speech at the Aidilfitri celebration for the Chennah state constituency.

Loke, who is its assemblyman and also Seremban MP, said that as soon as the ECRL alignment is finalised, the government will obtain feedback from stakeholders and also hold public information sessions.

He is confident that the ECRL project will attract investors to develop the industrial area in Jelebu, as well as provide more employment opportunities to the local community.

On April 12, the Prime Minister's Office in a statement announced that the ECRL project will resume at a lower cost following the signing of a supplementary agreement (SA) between Malaysia Rail Link (MRL) and China Communications Construction Company Ltd (CCCC).

According to the statement, the construction cost for Phases 1 and 2 of the ECRL had been reduced to RM44 billion, a reduction of RM21.5 billion from the original cost of RM65.5 billion.

The construction of the ECRL will link Kota Bharu in Kelantan through Mentakab-Jelebu-Kuala Klawang-Bangi/Kajang-Putrajaya to Port Klang.