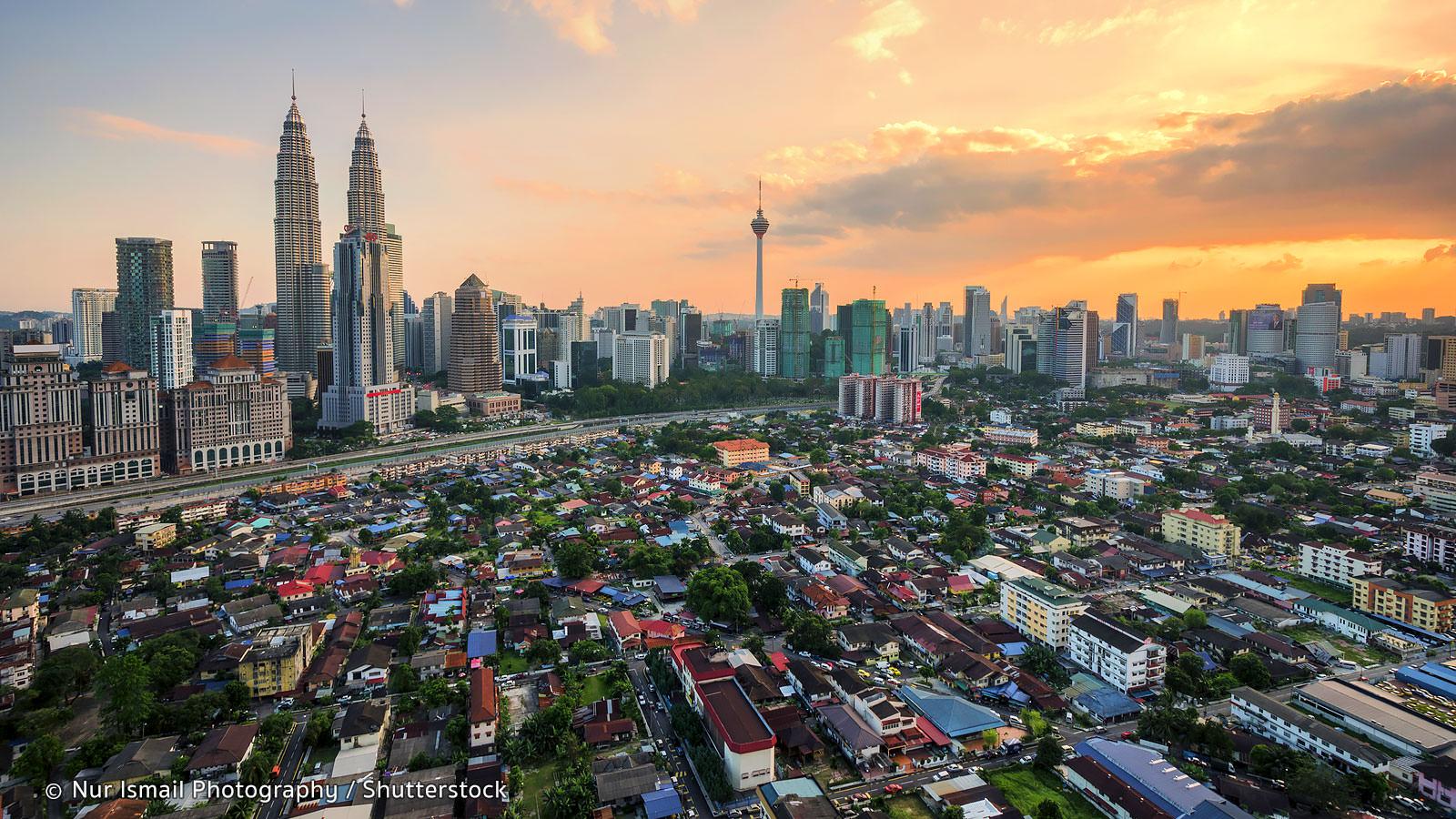 Birth of a 'New City'

The legendary Kampung Baru situated next to Kuala Lumpur's mega-development areas of Kuala Lumpur City Centre, Jalan Tun Ismail and Jalan Ampang will transform from an urban village into a 'new city' as it undergoes modernisation and revitalisation.

"The new Kampung Baru could become an extension of the Golden Triangle and you can expect property prices to increase," said Kampung Baru Development Corp Chief Executive Officer Zulkurnain Hassan.

Kampung Baru is a village comprising mostly old single- and two-storey houses dwarfed by modern skyscrapers in the surroundings. Businesses in Kampung Baru are mostly run by Malay traders. The government aims to redevelop Kampung Baru under a 20- to 25-year plan and getting consent from landowners is a priority, said Zulkurnain. He said the new Kampung Baru will have its own identity.

Kampung Baru will be moulded by a combination of city design, urban fabric and modern facilities, he told NST Property. Zulkurnain said as a historic Malay enclave, Kampung Baru needs development that can raise the income and quality of life of its residents and landowners.

He said under the new master plan, an area in Kampung Baru will be gazetted for iconic structures and the buildings will display Malay architecture.

Kampung Baru is rich in history. In 1900, an area was carved out, known as "Malay Agriculture Settlement" (MAS). The primary purpose was to provide a settlement and opportunities for Malays to carry out agricultural activities as well as foster cultural and traditional trade.

The remaining 35ha, of which 16ha is the Chow Kit market and the rest home to the old Selangor State Development Corp (PKNS) flats as well as a few private lots near to the Social Security Organisation, is outside MAS area.

The non-MAS area had settlers mainly from Selangor because before the federal territory was formed, the area was under Selangor. According to Zulkurnain, only 76ha (MAS status) will be developed under the master plan.

"The remaining land is occupied by schools, mosque, a hall and several commercial buildings like Plaza Rah, Wisma Arena and Wisma Naza, which will remain as they are. The roads and drainage system will be upgraded."

For the land outside of MAS, Zulkurnain said developers can form joint ventures with landowners for redevelopment.

"The flats were built by PKNS in 1960s and they are ageing. It is time they were redeveloped. The developers and landowners should decide how they want to do it. We are encouraging private developers to form joint ventures with the landowners for bigger economic development.

"Rest assured, there will be no government interference for now. It is up to the developers to negotiate with the landowners and come up with business models. We will monitor this exercise and ensure that there is transparency," he added. 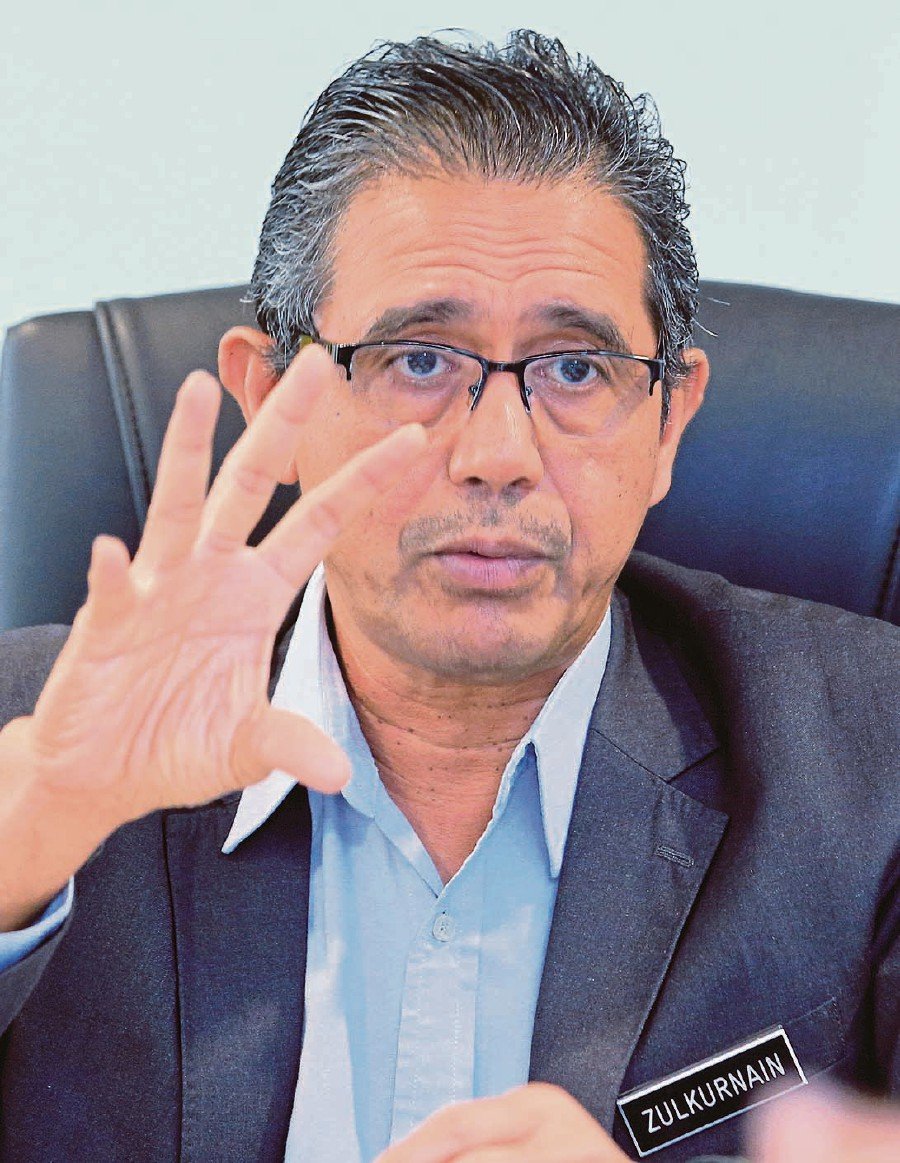 The first phase will look into the relocation of houses.

"In the new master plan, we don't have priority projects. Everything that we are going to develop will be our priority. In the first phase, we will look into the relocation of houses. We want people who own land in Kampung Baru to have a place to go to in Kampung Baru. We want them to have their own property. This must come first before we do anything else," said Zulkurnain.

Zulkurnain said the second phase of the redevelopment will focus on creating a public park and the concept will be similar to the KLCC Park. The KLCC Park was designed to provide a touch of greenery for the Petronas Twin Towers and the surrounding areas.

There is a 10,000-square-metre man-made lake (Lake Symphony) with bridge. Lake Symphony has water fountains that can shoot up to 42m. There are also a children's playground, a 1.3km jogging track, shelters, benches, patterned footpaths and sculptures.

It will be named Heritage Park and will spread over 8.9ha or about 10 per cent of land under "Malay Agriculture Settlement" (MAS) status, which totals 889ha, he said. 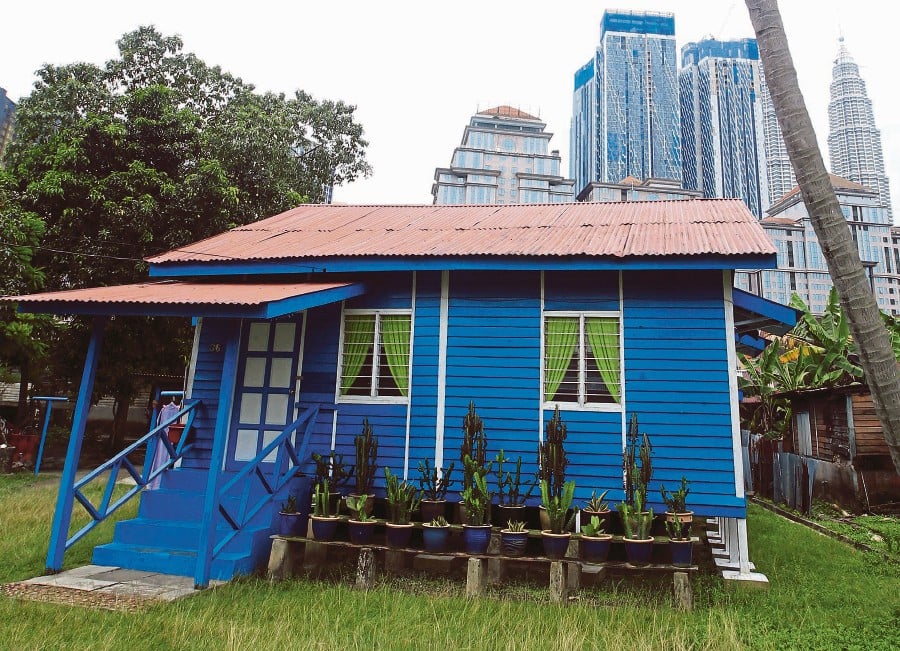 "We are looking at duplicating some of the Malay houses in Kampung Baru. We have identified 11 traditional houses which have very beautiful architecture and we intend to duplicate these houses and make them the centrepiece of Kampung Baru," he said.

Zulkurnain said the Heritage Park will host regular activities related to Kampung Baru, where local food, art and culture will be promoted.

"The design of the park will be such that every angle will have a clear view of KLCC. The view of KLCC is a premium for development. We don't want the view to be obstructed by tall buildings. Space will be open. The only structures that you will see there are the Malay houses."

Zulkurnain said in addition to Heritage Park, there will be a public space facing the Kampung Baru Muslim cemetery (also known as Jalan Ampang Muslim Cemetery). He said the view of the cemetery, which was established in 1819, will be obstructed by tall and shady trees.

"We will ensure that in the redevelopment of Kampung Baru, no buildings will face the cemetery. The public space will be used for cultural activities and sporting events, among others."

The cemetery is one of the city's oldest Muslim burial grounds. It is shaded by giant banyan trees and rain trees planted in the early 20th century. Phase 2 of Kampung Baru's redevelopment will focus on Heritage Park with a view of the city.

Kampung Baru Development Plan to Be Submitted This Week