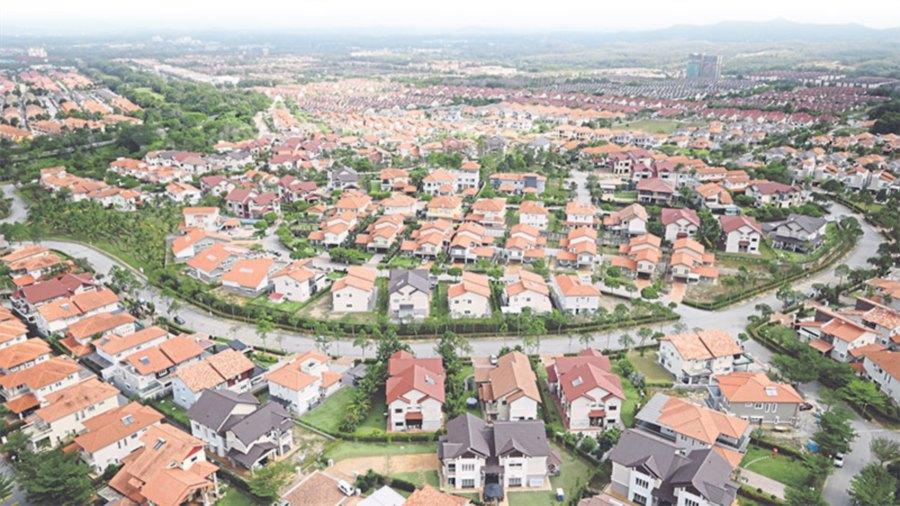 
A think-tank is of the view that government agencies should not be directly involved in the building of low-cost homes to generate affordable housing projects.

Noting the government's active role in the housing market, as indicated in the recently-launched National Housing Policy (NHP), the Institute for Democracy and Economic Affairs (IDEAS) said the better way to address the affordability issue would be to remove regulatory obstacles, beginning with reducing the direct involvement of government agencies.

"[The] low-end market segment is not disregarded by the private developers because it is naturally unprofitable, but because it is artificially made unprofitable by a series of regulatory obstacles that become supply-side bottlenecks," said IDEAS senior fellow Dr Carmelo Ferlito.

"In contrast with what is suggested by the NHP, too-strict requirements for low-cost developments (i.e. minimum size) should be avoided in order to facilitate the interaction between supply and demand, taking into account the location and size factors, and therefore allowing lower-income people to move toward the economic heart of the country, supporting thus not only their housing issues but also promoting their possibilities for a higher degree of social mobility," Ferlito said in a statement.

According to him, the affordability issue is a complex one and simply looking at the ratio between median house price and median income is simplistic and misleading.

"To decide what is individually considered as affordable means making a choice involving a trade-off between three elements: price, floor area and location."

"The industry (property market) is suffering a downturn that might lead to a wider economic crisis. The current discussion is strongly unbalanced toward the issue of affordability, while the property market's cyclical dynamic is disregarded; such a tendency could lead to a situation in which the country will not be equipped to face the consequences of the downturn that has already started," he added.

Additionally, Ferlito suggested that disruptive entrepreneurship will play a key role in developing new technologies for making housing developments cheaper from the cost side.

"However, in order to emerge such kind of entrepreneurship requires the freedom to react to market signals and cannot be centrally designed by the government," he warned.

In view of the growing role of the rental market, Ferlito said the government may look at initiatives such as the guaranteed-rent homes, where the central authority guarantees the loan for those developers investing in affordable projects, and partially covers the rent disbursement, in order to make the projects both affordable and economically viable.

"This method would have the advantage of avoiding capital expenditure from the government side, and moreover of decreasing current expenditures whenever the subsidised tenants improve their economic conditions," he added.