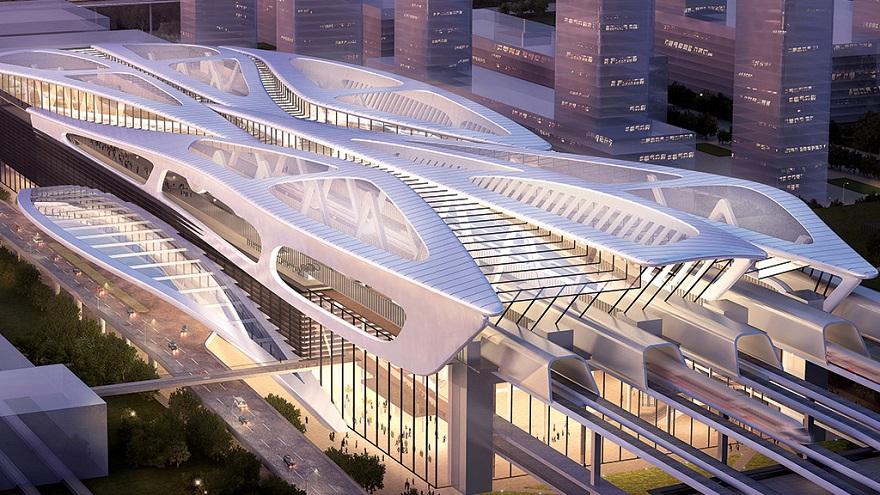 
The revival of the Bandar Malaysia and East Coast Rail Link projects has allayed some worries that Malaysia’s fiscal situation has put infrastructure needs on the backburner. The lack of funding is not unique to Malaysia, but the level of infrastructure deficit across ASEAN has risen to such a level that finding ways to increase connectivity to facilitate sustainable economic development is mission critical.

The Asian Development Bank, for one, estimates that developing Asia will need to spend US$26 trillion from 2016 to 2030 just to maintain the current growth rate. That works out to between US$180 billion to US$210 billion annually (Meeting Asia’s Infrastructure Needs, ADB, February 2017).

That US$180 billion in infrastructure spending is difficult to deliver even in a developed, wealthy country. What more in Malaysia, where the fiscal situation looms over every pipeline project.

Getting the plan right

Infrastructure is pivotal for economic development, unlocking connectivity within and between cities and countries while aiding national cohesion and wider government objectives. But infrastructure projects have a murky future if policymakers and planners do not take into account three key stages: planning, funding/financing, and delivery.

In Malaysia, the Greater Klang Valley’s infrastructure is overseen by multiple authorities with different reporting lines: DBKL for Kuala Lumpur and Selangor state government for the wider areas outside the capital. There is a distinct lack of an overarching transport authority in contrast to other city regions, such as Transport for London or Transport for New South Wales.

If there is no authority to play the role of the integrator to pull all the jigsaw pieces together, the planning stage — so crucial – tends to get bogged down. Around the world, we are seeing highly lauded large-scale infrastructure projects suffering low uptake and farebox revenue far below projections — and it all boils down to the lack of proper planning.

Typically, governments are very happy to spend on transport infrastructure. The improved connectivity helps improve economic activity and productivity providing additional taxation revenues. Transport infrastructure projects also benefit operators through additional revenue and landowners/developers through higher land and real estate values. For rail projects, studies have shown a 10% to 15% gain in land values of new and existing properties within 500 to 750 metres of a new transit station. 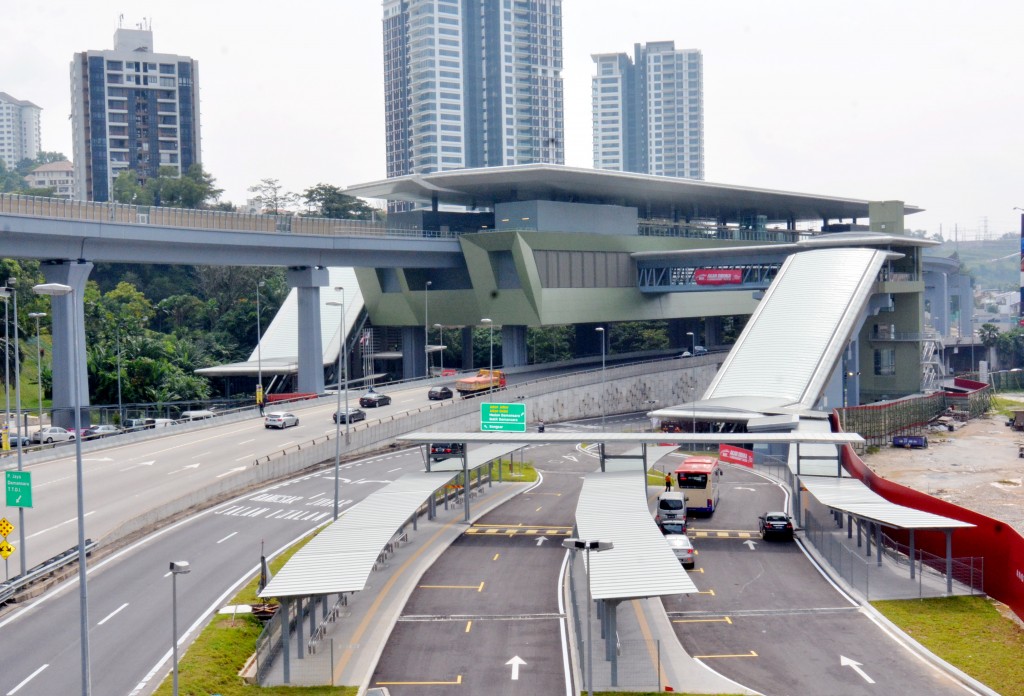 MRT stations, such as this one in Pusat Bandar Damansara, have boosted the value of nearby developments.

The problem is all that gain, rather than being the basis for funding a project, disappears to whoever owns that land or real estate. Landowners typically sell or develop that land. Depending on the legal and economic issues, governments have tried to address land value capture with different mechanisms. 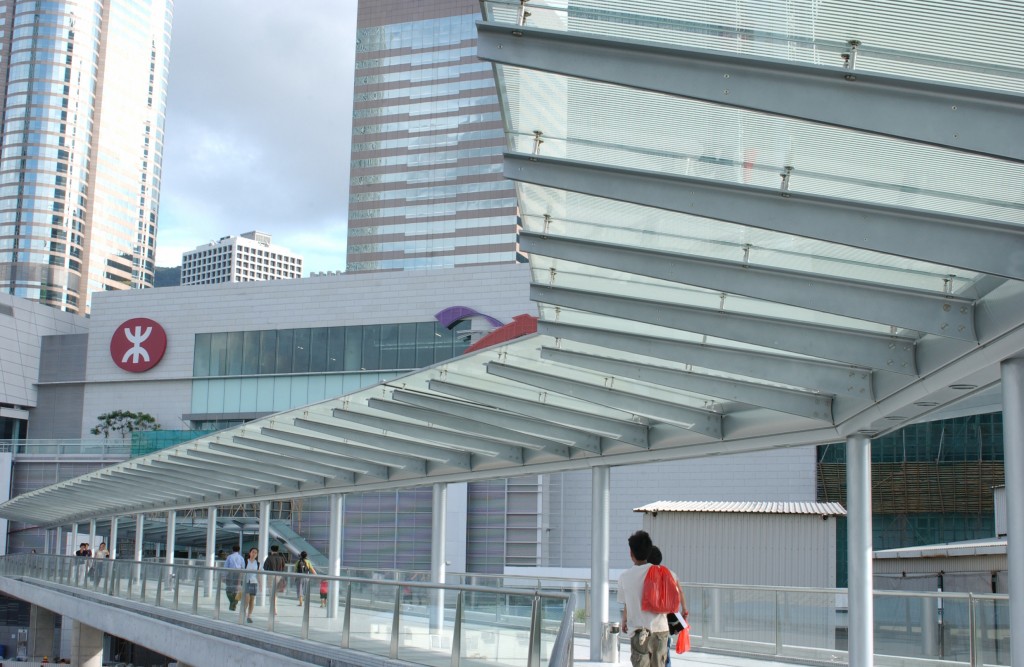 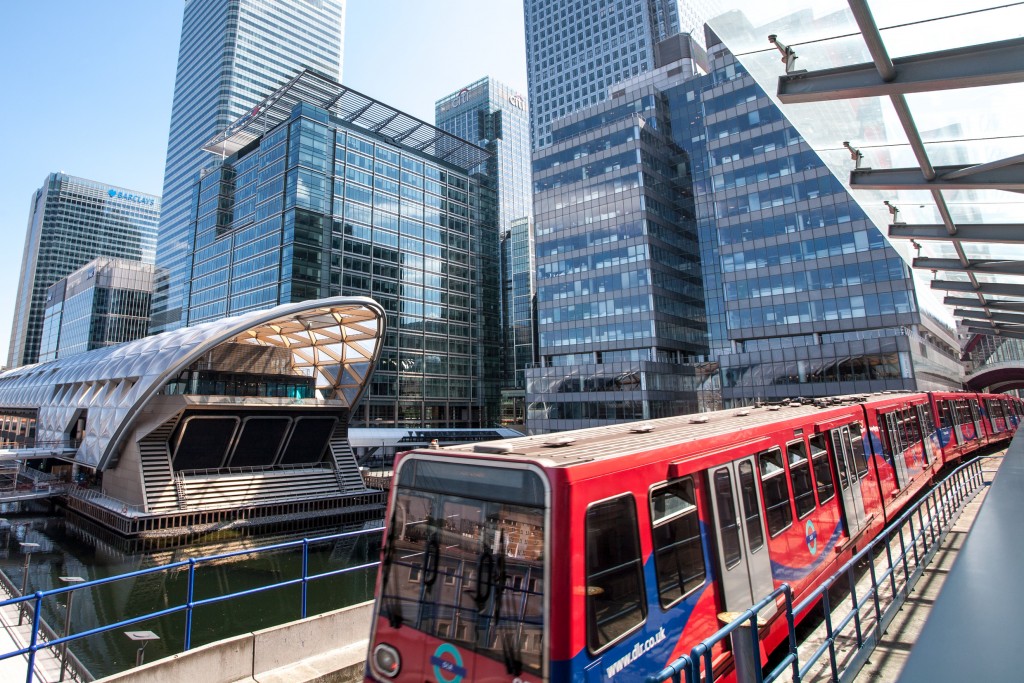 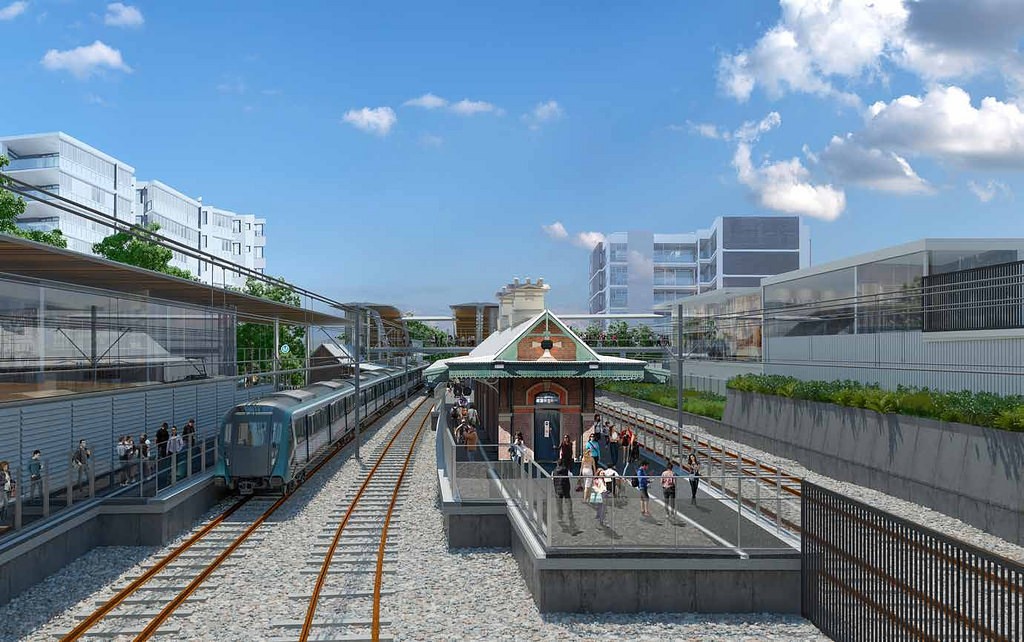 Land value capture can account for 20% to 30% of total project funding. Thus, cities such as Kuala Lumpur and Penang have a real opportunity here to develop their own land value capture mechanisms and fill this missing link in funding to deliver more infrastructure.

Private finance can also help contribute to delivering projects. This requires robust commercial models. There are a lot of opportunities – especially around rail systems – where it is quite easy for an investor to come in and raise equity and debt to fund a project.

One example is High Speed 1 (HS1) in the UK, the 109-km high-speed rail line connecting London St. Pancras International station with the Channel Tunnel. In 2010, ownership stakes were held by several global investors, including two Canadian pension funds and HS1 was valued at £2.1 billion. In 2017, the Canadian funds sold their stakes to a British infrastructure fund and South Korea’s National Pension Service, valuing HS1 at £3 billion.

The financing framework for HS1 utilised a model that fitted investor profiles as pension funds are looking for relatively low rates of return with low risk as well. Investors get a payment each month, the operator HS1 Limited has a 30-year concession and funds maintenance, the government will keep the line going — all these make it a very stable investment vehicle.

Frameworks and models like these can be replicated in Malaysia, given the current funding gap for infrastructure projects. However, the government must understand the risks associated with the parts of the project it wants the private sector to fund. If you end up trying to unburden all the risks of the project in the private sector, you effectively destroy their ability to finance, because their costs of capital start escalating.

Formulating a robust commercial framework is not just about picking up a deferred rail project, bundling it as a whole Public-Private Partnership (PPP) and passing it off to a consortium. It revolves around splitting a project into sensible components like infrastructure systems and train operations and then managing the risk allocation within the commercial model. This also helps project delivery.

Although the examples here are of applications in rail infrastructure, governments may apply effective funding models and land value capture mechanisms for projects in the utilities, energy, and social infrastructure spaces as well.