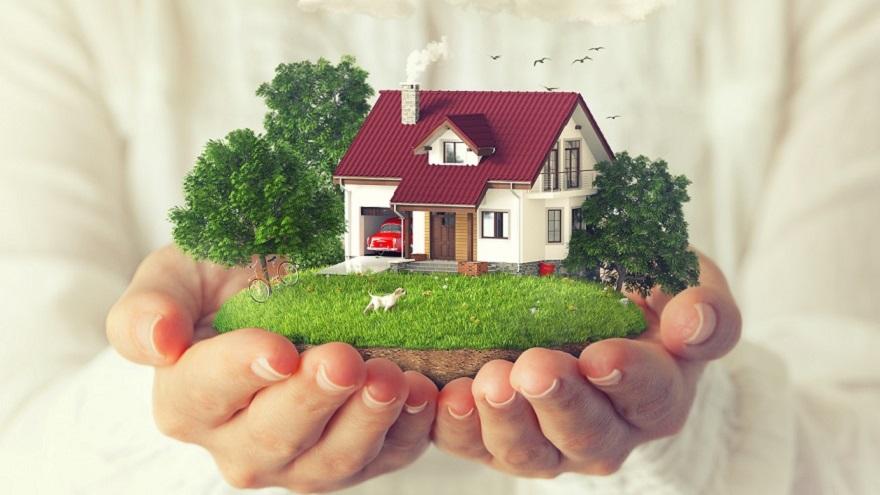 How to Increase Your Chances of Homeownership

You might suspect that becoming a homeowner is not quite as easy for you as it may have seemed for previous generations - or perhaps you've just accepted one of the many myths of homeownership.

In truth, banks are more eager to lend now than ever. Interest rates were astronomical before the turn of the millennium, and with the exception of a slight bump following the sub-prime mortgage crisis in 2007, bank lending rates are now at their lowest point in history.

You might already have some financial obligations - perhaps a student loan, a car loan, utility bills, credit card bills, alimony, or child support payments - and in light of all that, purchasing a home may seem like a far-fetched fantasy.

Apart from a burning desire to be the owner of your own home, all you really need to get started on your journey towards homeownership is a sense of financial responsibility, a steady income, some cash in the bank - and perhaps some guidance along the way.

Banks, like all businesses, operate (perhaps coldly) along logical lines - simply put, banks invest in people who are seen as being able to repay them.

For a bank to consider approving a loan, the borrower should demonstrate some fiscal responsibility to seem like a safe investment - and the way banks discern that a borrower is a viable investment is an exact science honed by centuries of data.

A history of continuous employment and timely bill payments, coupled with a savings account increasing in size over the span of many years, results in a credit rating indicating a high degree of certainty that an investment will turn a profit in interest for the bank. CTOS outlines five ways of improving your credit score and managing debt.

Keep your payments timely, maintain a job, and save some money - banks will be more likely to see your intended purchase of a home as a safe investment and approve your loan.

If you think you are creditworthy, the bank will need a down-payment as final proof for a loan. A downpayment serves to prove that the borrower is able to raise sufficient funds for long-term investment and helps to protect banks from the risk of a borrower failing to repay a loan.

Even though the down-payment typically represents just a fraction of a housing loan's value, it is the largest single payment that will come up in your journey towards homeownership.

Discern between needs and wants, and put your money away whenever possible to save for a downpayment - having that necessary cash in the bank is absolutely essential to becoming a homeowner. Read about avenues of securing that downpayment here.

Governments around the world get nervous at the prospect of an entire generation being unable to own property - so they tend to do what they can to facilitate homeownership.

Owning a home doesn't just feel great - sure, you can drill holes in the walls and decorate as you like - but owning real estate also protects an individual from poverty.

Real estate can be sold and converted to cash when needed, and since property generally increases in value over time, you will likely end up with more cash than you initially put into purchasing your home.

A society largely composed of homeowners is well insulated from financial tides - which is why governments around the world have designed initiatives to help people become homeowners.

The 2019 Home Ownership Campaign (HOC), announced by Finance Minister YB Lim Guan Eng during the tabling of Budget 2019, is an example of a federal campaign aimed at making the dream of homeownership more attainable.

While the HOC entails exemptions of the stamp duty fees that are ordinarily payable when purchasing a home, commercial property developers have also created various initiatives (such as rent-to-own schemes, discounts, and rebates) aimed at making their offerings more attractive to buyers.

Shop around for the optimal combination of incentives, check your eligibility for participation in the various homeownership initiatives available - and take advantage of them.

Pick the right place for you

Keeping in mind the basic economic rules of supply, demand, and price elasticity, you could get ahead of the curve to find a location and price that suits you.

Properties in urban centres command the highest prices simply because everyone seems to want them and there is little space left for supply to match the demand. 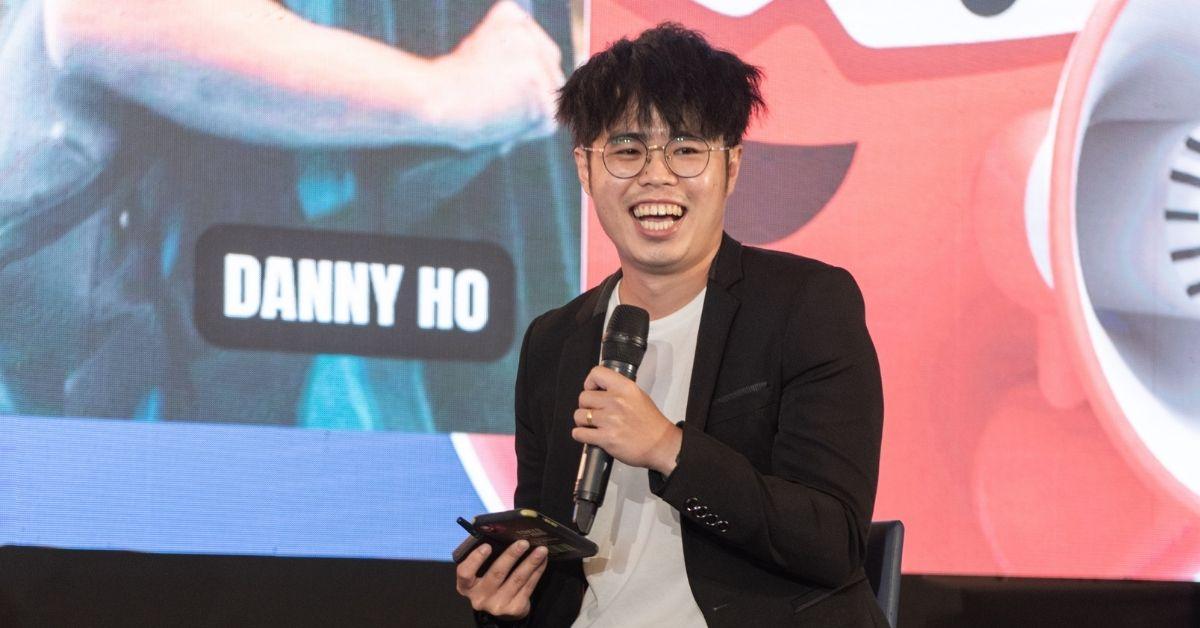 My Property Journey: I Bought My First Home at 25 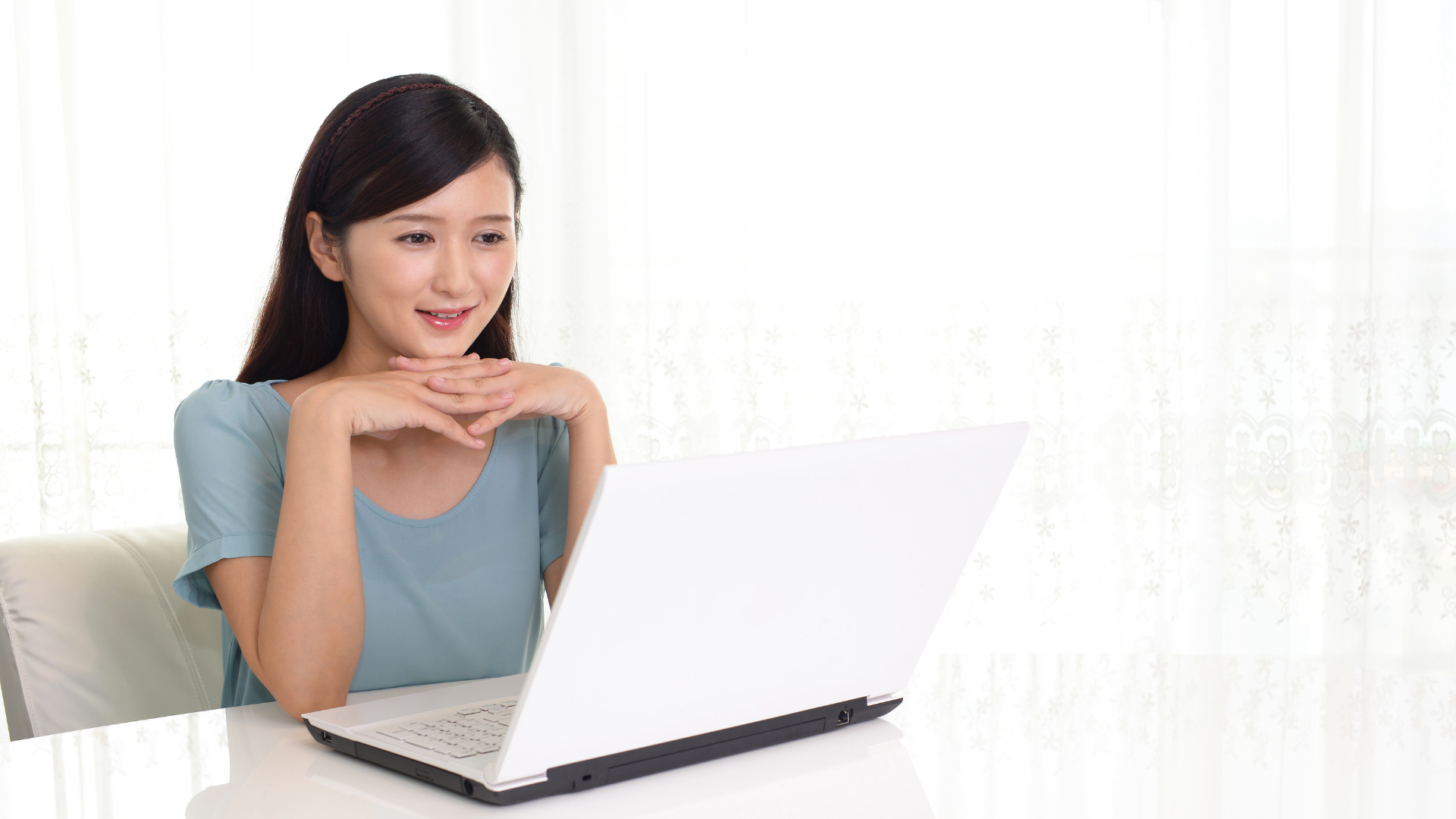 The New Way to Search for a Home 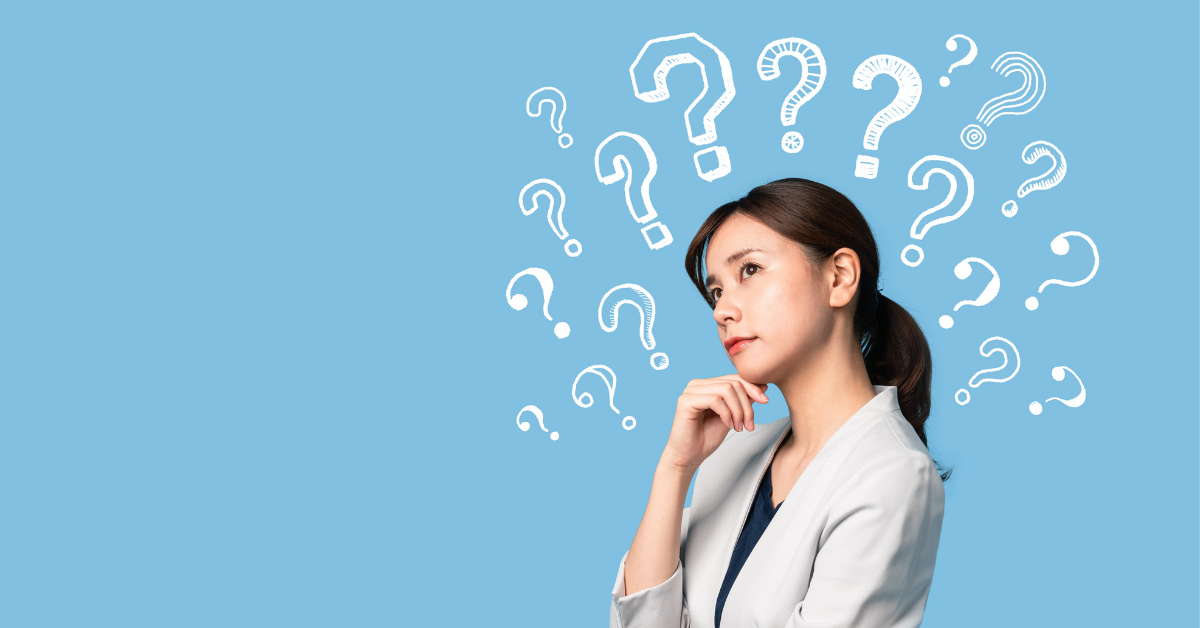 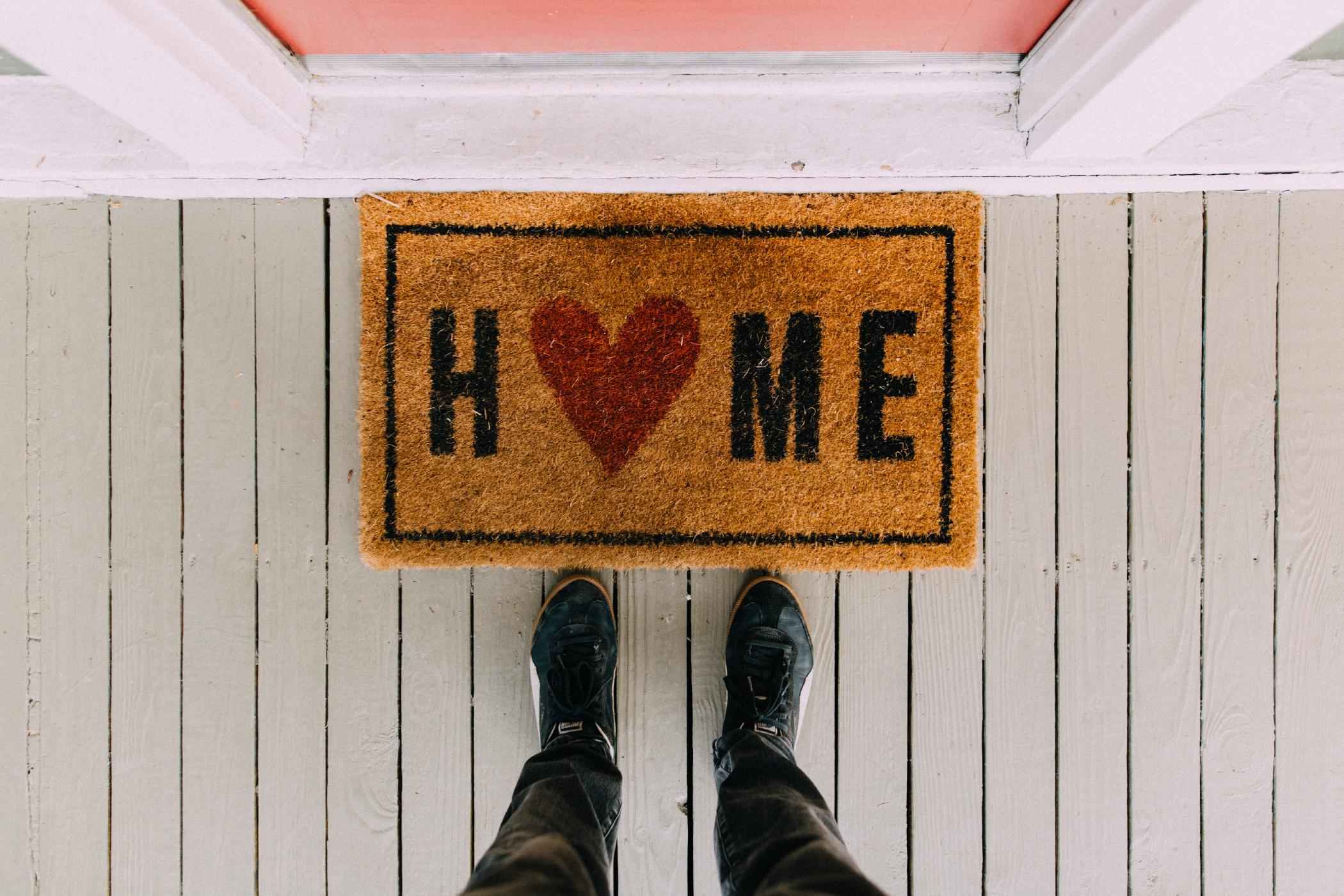 The 4 Ws and 1 H in Financing Your Home Purchase