In a Facebook post, the Segambut MP who in April spoke out against the proposal to scale down the controversial project said she had spoken enough about the matter at the recent town hall.

“The FT minister also said that this matter would be brought to the Cabinet, but almost every week there are new videos or statements attempting to convince the public that their scaled-down version is a ‘good deal’ for the people of Kuala Lumpur.”

This, she said, is “precisely why the conflict of interest issue was raised”.

“Why the need for special officers and special newspapers going the extra mile to defend a venture of Yayasan Wilayah Persekutuan (YWP) whose chairman is also the FT minister? I wonder if other developers in KL receive the same level of effort and resources to justify their developments,” she added.

Concerns over conflict of interest were raised in April by Taman Rimba Kiara residents who said Khalid is both the federal territories minister and chairman of YWP, and that he retains powers under the Federal Territories Planning Act to overrule the KL mayor on planning issues.

The Taman Rimba Kiara development will see the construction of a block of 350 units of affordable housing where residents from the current longhouses will be placed, and eight 50-storey high-end condominium blocks, with a gross development value of at least RM3 billion.

He also said a 350-unit apartment block for the Bukit Kiara longhouse residents would remain as part of the project.

However, the move did not get the support of the Taman Tun Dr Ismail residents’ association (TTDI RA), among the most vocal opponents of the project.

In her Facebook post, Yeoh said critics who failed to “paint her as a lawmaker who ‘defends the elite and marginalises the poor'” had now turned to attack the TTDI RA.

“Leave the residents alone,” she said.

“They do not have a single ringgit profit to gain by fighting for the preservation of Taman Rimba Kiara, unlike YWP which has an RM160 million price tag attached to all these promotional efforts.” 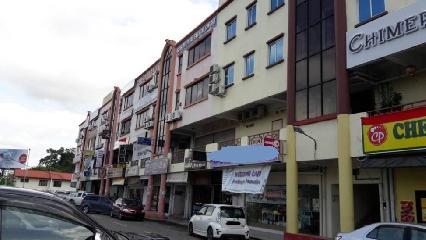 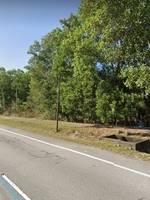 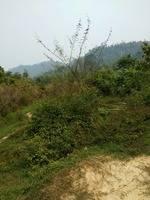 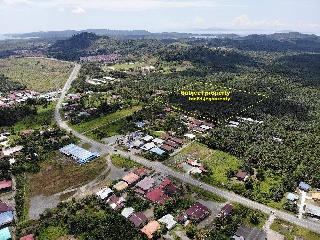 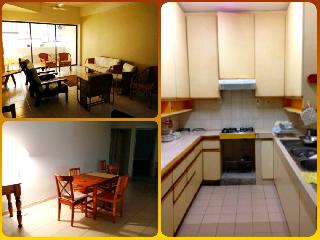 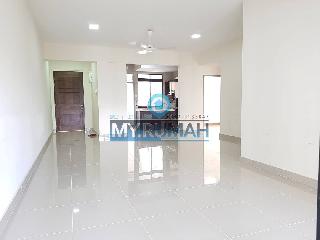