Cabinet to Get Taman Rimba Kiara Project Papers in a Month


There is no conflict of interest with regards to the Taman Rimba Kiara development project, Federal Territories Minister Khalid Samad said. He also said that proposal papers regarding the development would be presented to the Cabinet in about a month.

“Honestly, there is no issue. They raised a ‘conflict of interest’ issue,” he said, commenting on recent criticism by Deputy Women, Family and Community Development Minister Hannah Yeoh and the Taman Tun Dr Ismail (TTDI) Residents’ Association.

Yeoh had, on Facebook, questioned some of Khalid’s statements on the Taman Rimba Kiara project.

“The FT minister had said that this matter would be brought to the Cabinet but almost every week, there are new videos or statements attempting to convince the public that their scaled-down version is a ‘good deal’ for the people of Kuala Lumpur,” she said.

She said this was “precisely why the conflict of interest issue was raised”.

At a press conference, Khalid said the proposal papers on the development project were expected to be presented to the Cabinet in about a month.

He said the outcome would depend on feedback from related ministries and Attorney-General Tommy Thomas.

“The papers are ready but because of the Aidilfitri holidays, it will take a month. We have to send to other ministries and state lawyers. We will send them together,” he said.

Khalid clarified that the statement by Zulkifli yesterday was in response to a statement by the TTDI Residents’ Association on June 4.

“Don’t be angry with his response,” he said.

Zulkifli had called on the association to stop “distorting” the issue of the longhouse development, claiming it seemed to be desperate to get public attention for its demands. 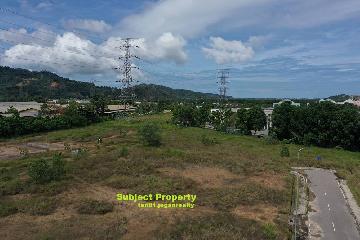 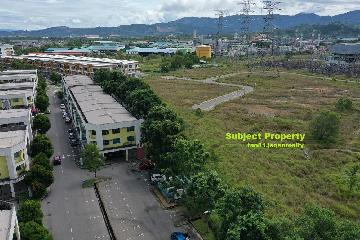 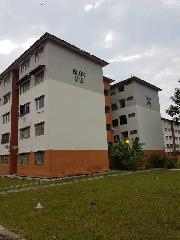 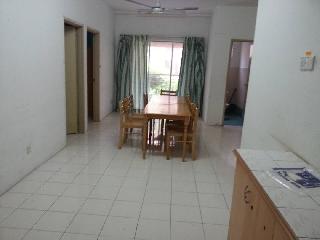 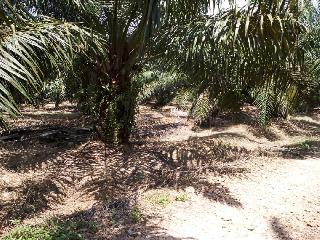 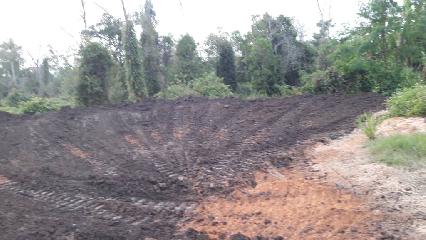