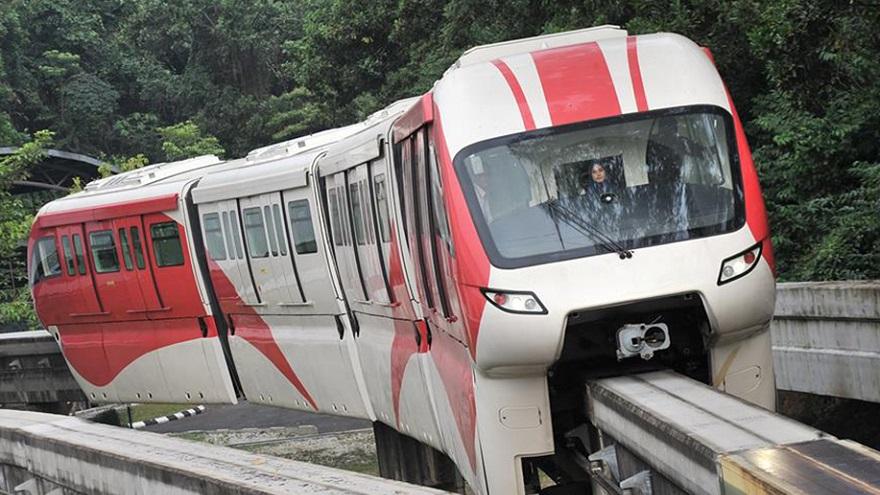 Three Sets of Monorail Trains to Be Delivered by August 16

The refurbishment of three sets of monorail trains will be completed, and the train sets are expected to delivered by Aug 16 this year, says Transport Minister Anthony Loke. Loke said the three sets of trains will start to operate immediately after being delivered to Prasarana Malaysia Bhd.

The remaining two sets of trains are expecting to be delivered three months later, Loke told a press conference after a surprise visit to the KL Monorail Depot in Brickfields on 11 June 2019.

For the settlement agreement, STP has to repair five sets of four-car trains that have stopped operating since January last year, and Prasarana would acquire seven new four-car train sets for the Rapid KL Monorail route.

Meanwhile, the new train sets cost RM122 million and are targeted for delivery within 30 months from the signing date.