Article
The Sun Daily, Photo Credit to The Lenders Network

Malaysia’s household leverage is expected to continue moderating, which would support the banking system’s asset quality but pockets of risk remain, said Fitch Ratings. Although household debt risks are easing, the rating agency warned that pockets of vulnerability remain in banks’ exposures to lower-income households and personal loans.

“The household sector accounts for roughly 58% of bank gross loans, about 37% of which is to lower-income borrowers (those earning up to RM5,000 a month)."

“Such borrowers often have limited asset buffers to mitigate the risk of default, and while banks’ exposures to them tend to be secured, loan-to-value (LTV) ratios can be high, weakening recovery prospects. About 28% of banks’ overall home loans have LTV ratios over 80%,” it said in a statement.

It noted that unemployment, as a driver of household income, has been resilient in previous economic cycles, and is expected to remain so in the near term.

“The banking system’s common equity Tier 1 ratio of about 13.5% at end-April 2019 also suggests healthy loss-absorption capacity in the event of potential stress,” it added.

Fitch said that bank lending standards for households have remained broadly steady since the regulator’s tightening measures over 2010-2013.

“We expect this discipline to continue, but we remain watchful for any significant easing in standards that could cause risks to accelerate once more,” it said. 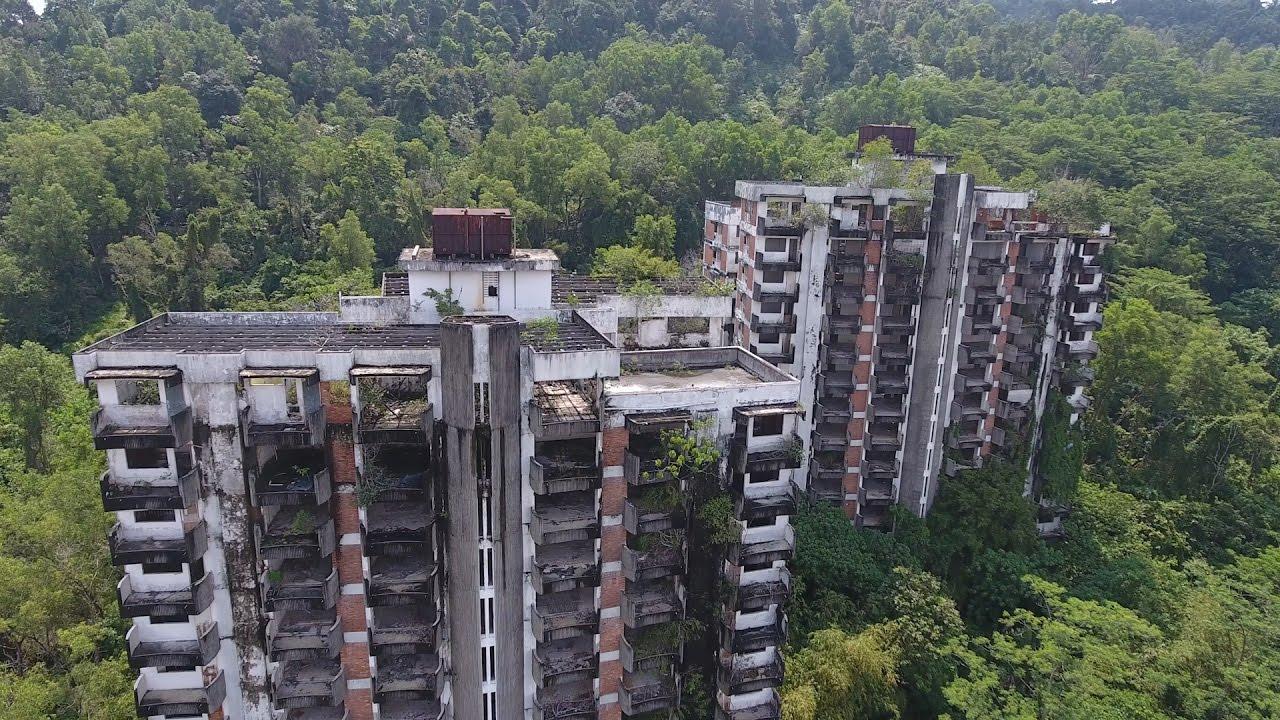 #Article
How to Identify if a Property Is Haunted or Not

#Article
Which Bank Offers the Housing Loan That Suits Your Needs? 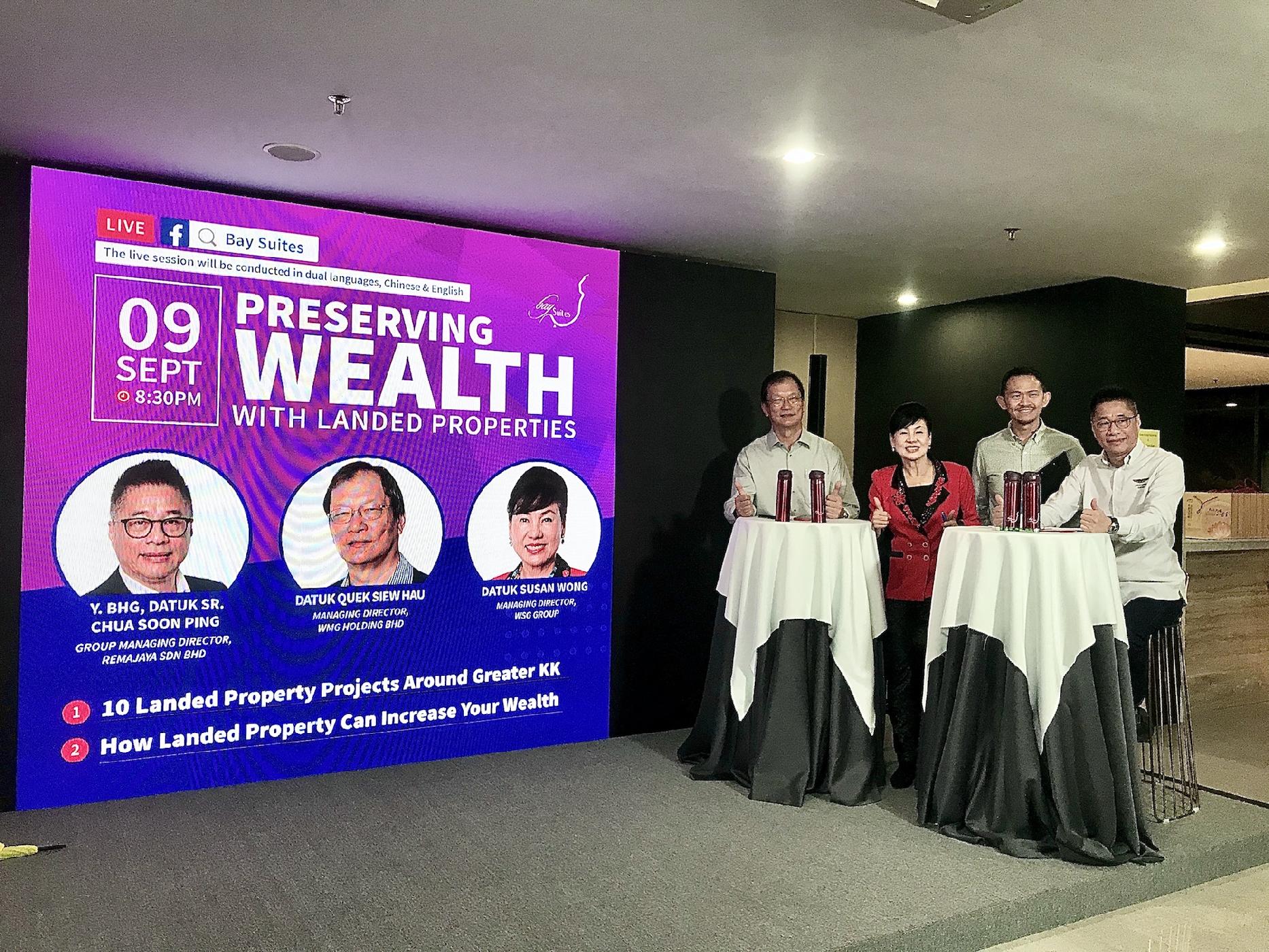 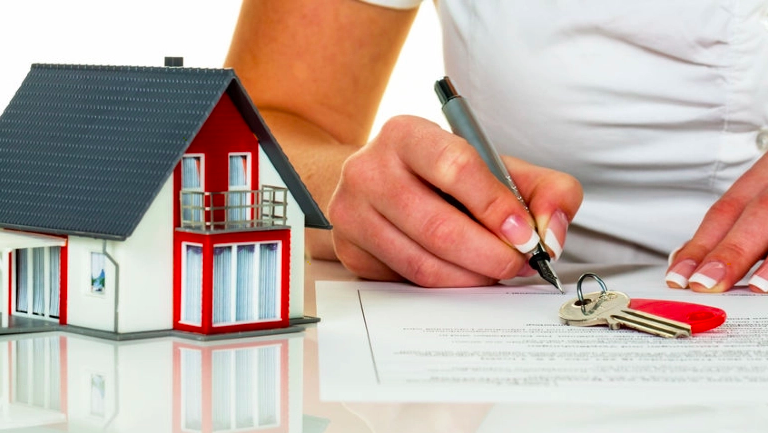 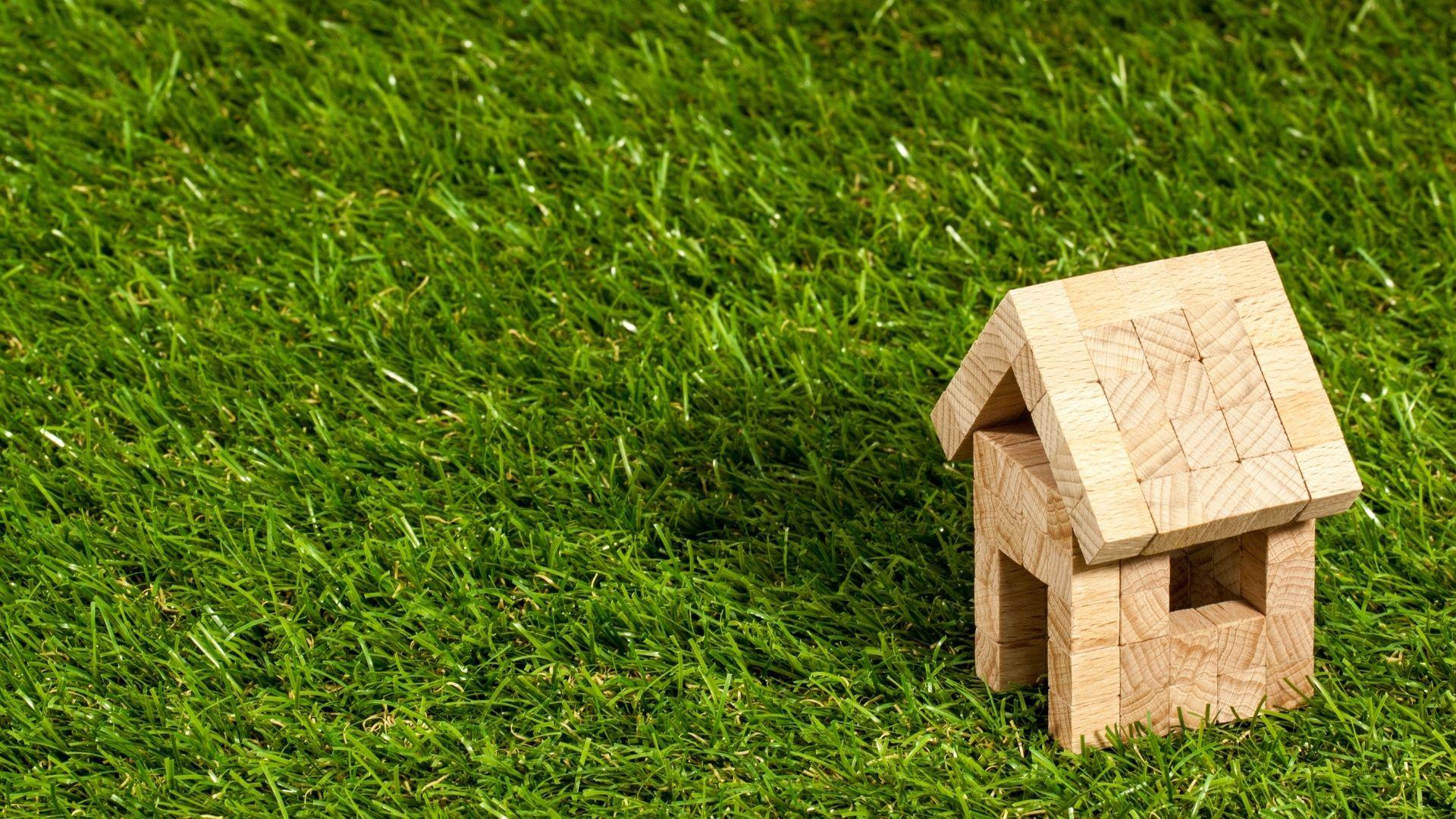 #Article
Part 2: How a Property Valuation Protects the Interest of Buyers, Sellers a... 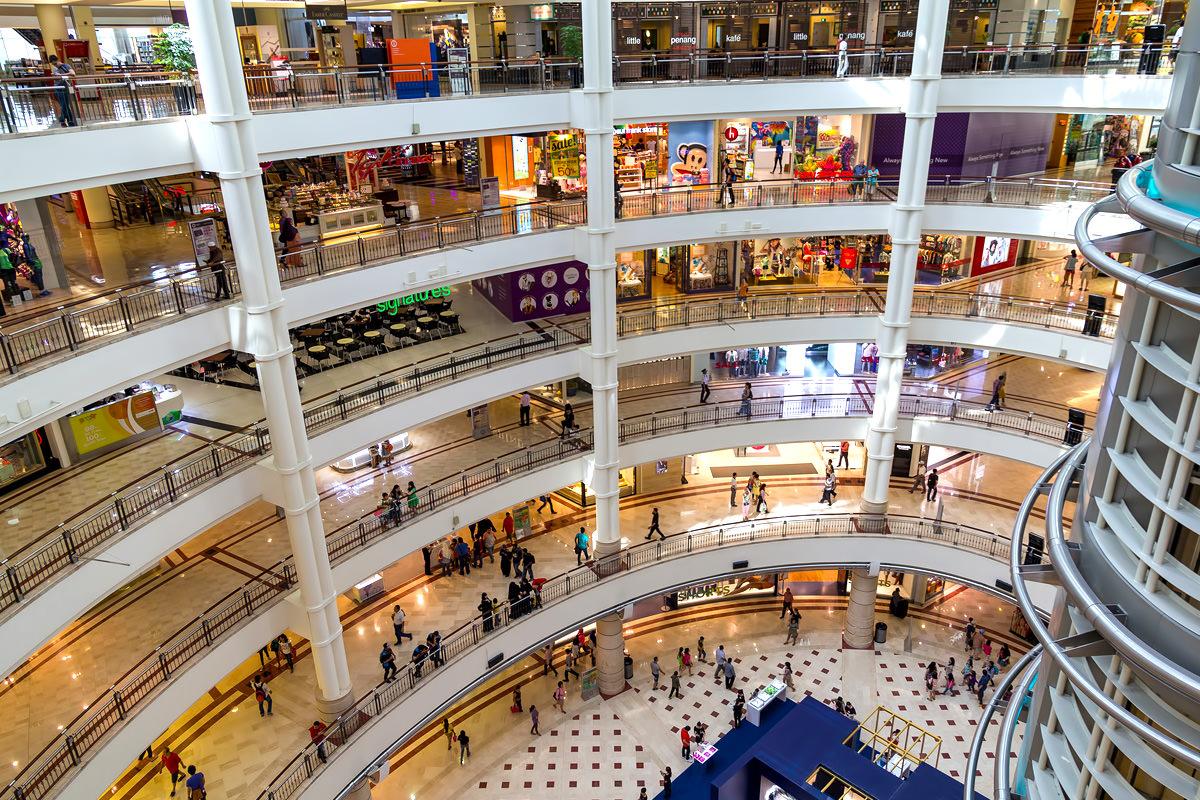