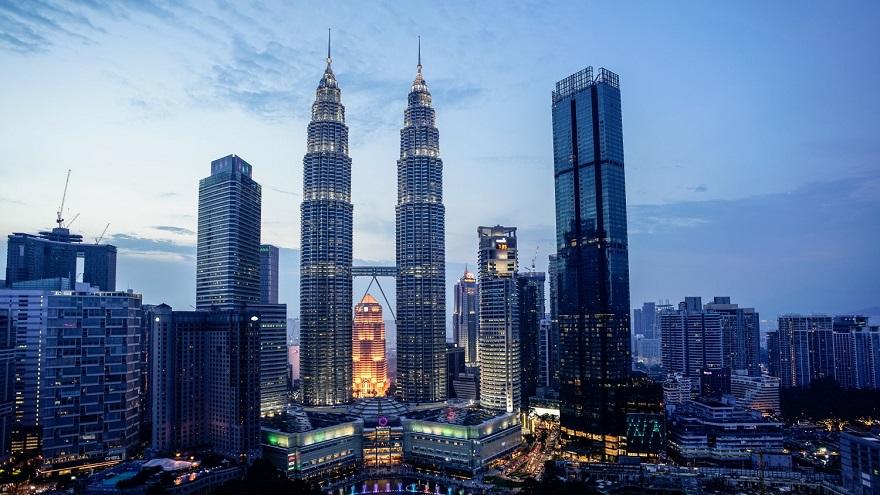 New Visit Malaysia Year 2020 Logo to Be Unveiled This Month

The logo for Visit Malaysia 2020 will be unveiled during the national-level Hari Raya open house at the Royal Museum in Kuala Lumpur on June 22.

"The Prime Minister himself chose the logo on the eve of Hari Raya."

"The theme and logo will be unveiled then," Deputy Tourism, Arts and Culture Minister Muhammad Bakhtiar Wan Chik said during his Hari Raya open house at SMK Pondok Upeh.

A total of 586 entries were submitted for a design competition in March. The design will also symbolise the various attractive ecotourism products in Malaysia.

Early last year, the Visit Malaysia 2020 logo did not go down well with social media users, as they generally felt that the design was not up to standard.

The emblem featured a cartoon of an orangutan in sunglasses hugging a proboscis monkey, a silhouette of the Petronas Twin Towers and a turtle on a beach, also wearing sunglasses. It included a caption: "Travel. Enjoy. Respect."

Muhammad Bakhtiar said that events meant for Visit Malaysia 2020 would be required to be coordinated with the secretariat in charge of the campaign.

"This is to ensure it does not clash with other events under Visit Malaysia 2020," he said.

He was responding to the proposal to bring BTS, a K-pop group, to the country for the celebration next year.

In April, Youth and Sports Minister Syed Saddiq Syed Abdul Rahman had promised to bring the boy band to Malaysia and Tan Sri Tony Fernandes was tasked to deliver on this pledge. 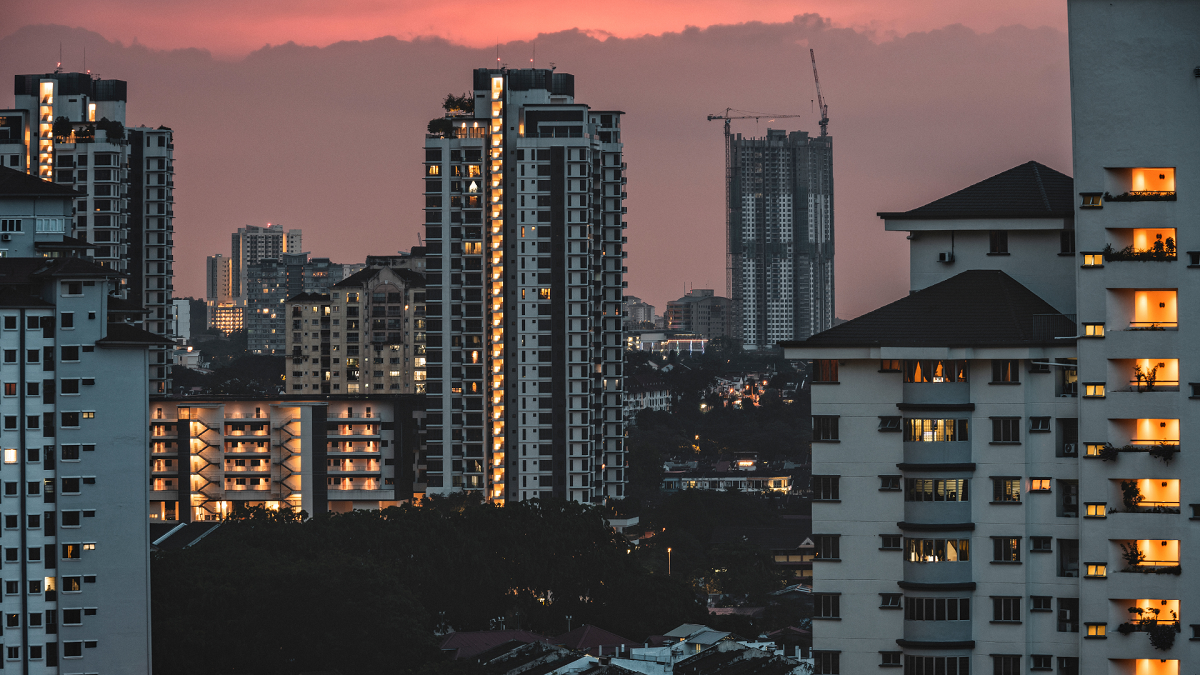 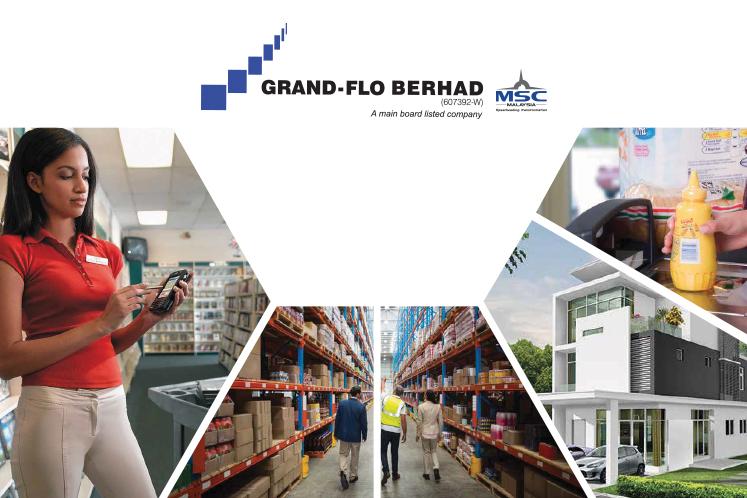 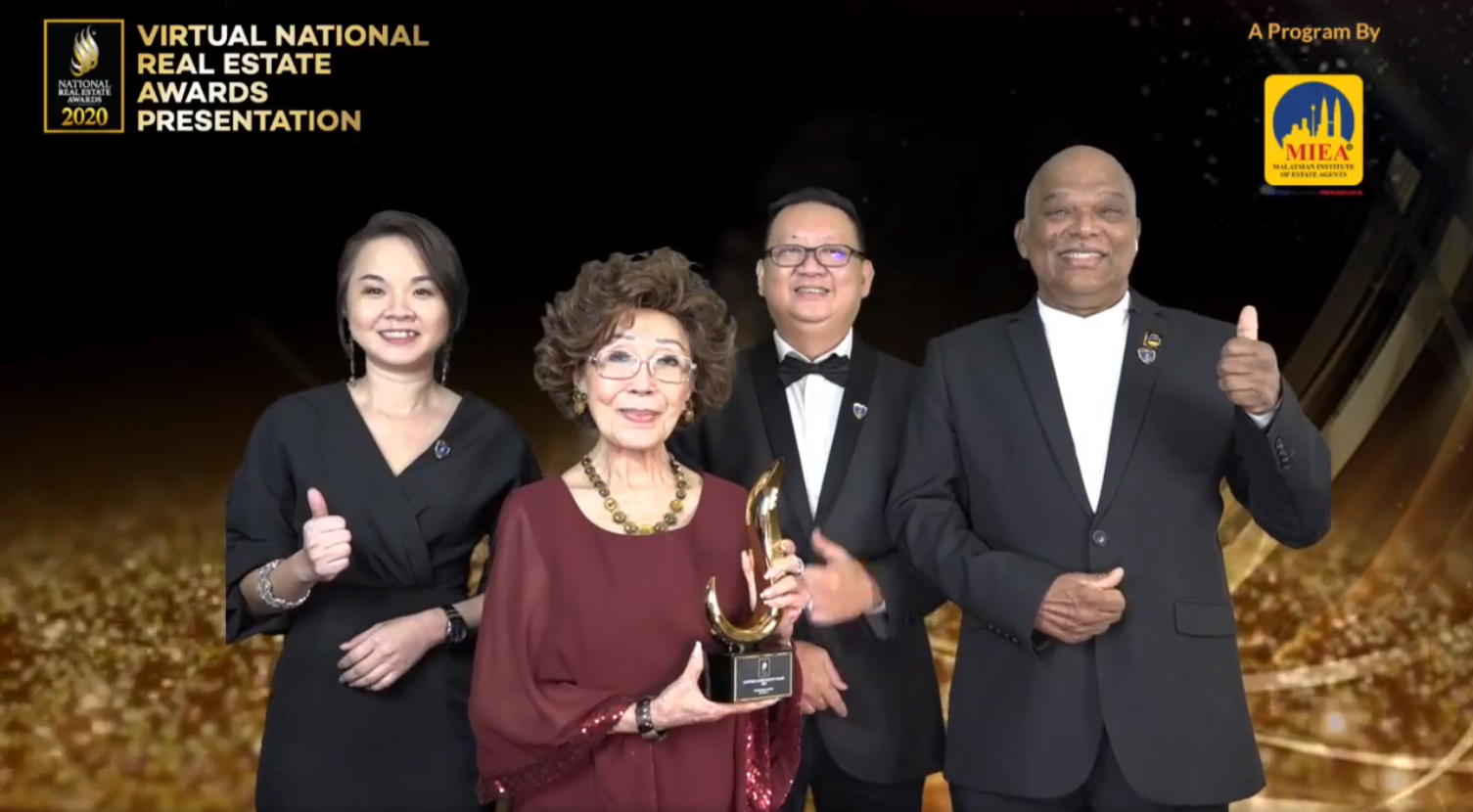