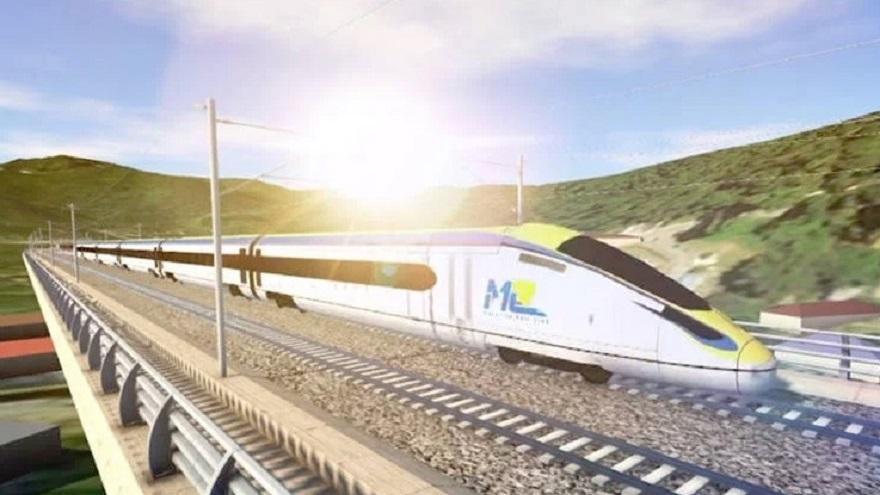 
The East Coast Rail Link mega project needs coordinated planning including a scale-up of skilled local labour if it is to become a success, according to an academician.

Malaysian Academic Associations Congress president Prof Datuk Dr Mohd Idrus Mohd Masirin said besides boosting the economy, the project, which is aimed at linking the east and west coasts of Peninsular Malaysia, is believed to have the potential to create local jobs.

Detailed research and planning need to be undertaken to ensure the country's investments and resources which are ploughed into the project achieve maximum benefit, particularly the growth of jobs for graduates produced by the country's institutions of higher learning, he told Bernama.

In this connection, institutions of higher learning, as well as technical and vocational training institutes, all played an important supporting role in the mega project, said Mohd Idrus, who is a professor at the Civil and Environmental Engineering Faculty at Universiti Tun Hussein Onn Malaysia (UTHM).

Mohd Idrus added that four institutions, in particular, played a vital role in ensuring a ready supply of skilled graduates needed for infrastructure works to be undertaken under the ECRL project.

Mohd Idrus said a significant measure of the success of the mega project would be the benefits which the multi-billion dollar transportation system brings to the public, and this would require coordinated planning between all parties involved in the development of systems, the operator of such systems and local authorities, as well as all others involved in the construction and development of the project.

In this connection, the academic believes the concept of Transit-Oriented Development (TOD), which has long been used in countries such as Japan, Korea and China, should be adopted for the ECRL.

He said such a concept was still viewed as a novelty in Malaysia because of the perceived difficulty in persuading local authorities and related decision makers to contribute their funds towards the planning and development of the vicinity surrounding the proposed ECRL stations.

Mohd Idrus believes the adoption of the TOD concept here would help increase the number of people who would choose to commute via the ECRL and this would, in turn, contribute towards the viability of operations.

To further this aim, the development of the areas surrounding the 20 cities which have each been selected to house an ECRL station needs to be undertaken early, with such development including the establishment of residential areas, industries, commercial centres and local attractions.

He added that the rerouting of the ECRL's 640km stretch to include Jelebu in Negeri Sembilan is an indication that the location has the potential to generate the required number of passengers.

At the same time, the move could also be seen as an effort to promote and develop Jelebu, as well as the wider Negeri Sembilan state.

On April 12, the Prime Minister's Office (PMO) announced that the ECRL project would resume at a lower cost, as a result of a supplementary agreement signed by Malaysia Rail Link Sdn Bhd and China Communications Construction Company Ltd.

The PMO said the construction costs of the first and second phases on the project had been reduced from the original cost of RM65.5 billion to RM44 billion.