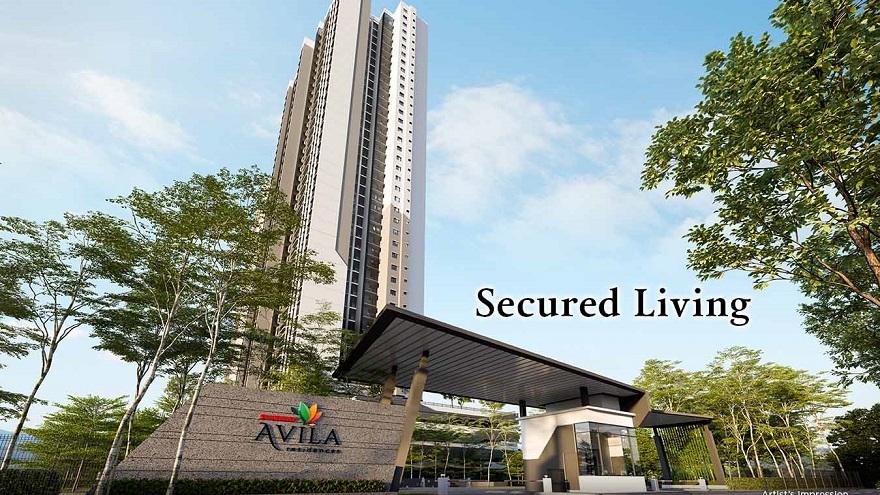 The first tower of Sunway Property's integrated and freehold Sunway Avila development in Wangsa Maju here has been 80% taken up during a private event for priority registrants on May 25, said the developer in a press release on May 29.

Sunway Avila is Sunway Property's first development in Wangsa Maju. Located 6.5 km from KL City Centre, the RM590 million development comprises 810 serviced residences and 30 retail shops. It will be connected to the nearby Sri Rampai LRT station via a covered walkway.

"Sunway Avila comes with functional and practical layouts for families and is great for people who work in KL City Centre as they can commute via LRT."

"It is also good for the younger second-generation families who want to stay close to their families living around the area."

"The price for Sunway Avila is affordable for its strategic location and its proximity to the Sri Rampai LRT station which places the development six stations away from KLCC," said Sunway Bhd property development division central region executive director Chong Sau Min at the priority sales event.

"We believe that the overwhelming response for Sunway Avila is attributed to the product which is located at the right place, and is at the right price," added Chong.

Residents will also be close to other amenities such as malls, education institutions and healthcare facilities. Sunway Avila is targeted for completion in 2023.

In an earlier statement yesterday, Sunway Property had also disclosed that its Sunway Onsen Suites in Sunway City Ipoh had recorded a 60% take-up for its first tower in a sales preview on May 20.