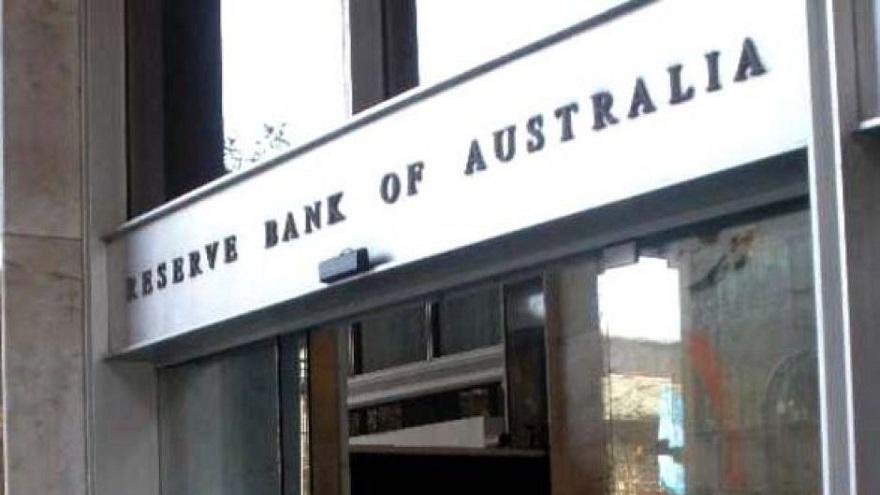 Home prices across Australia have fallen rapidly since late-2017, heightening worries among policymakers that a prolonged decline would deal a severe blow to the country's already slowing economy.

While industry watchers say a return to boom times is unlikely anytime soon, they point to signs suggesting a bottoming-out for the sector is imminent.

Economists, including those at AMP and Citibank, re-jigged their forecasts to pencil in a less steep decline in home prices than previously predicted. Several property and mortgage brokers who spoke to Reuters also said they have seen a noticeable jump in customer inquiries, including from those buying a home for investment.

"The sun is shining all over again now," said mortgage broker Tony Bice at Sydney-based Finance Made Easy.

Bice cited the unexpected re-election of the country's pro-business coalition government a little over a week ago and predictions of an Australia rate cut as soon as next month for the improvement in sentiment.

"My inquiries since the last week has risen dramatically. I have written 11 loans in the last 4 days. In the past, you'd be lucky to write 11 loans in two weeks." Bice told Reuters.

"A lot of my clients are holding off until June to see what the Reserve Bank does. If they drop the cash rate, I expect banks to follow suit. That will finally revive the market."

With growth sputtering and inflation at a low ebb, Philip Lowe, the governor of the Reserve Bank of Australia (RBA) last week gave the strongest signal yet that rates were about to move lower soon. And an overwhelming majority of economists are now predicting a cut in the cash rate to 1.25% from a record low of 1.5% at the RBA's June 4 policy meeting.

Auction activity - a closely-watched measure of demand in Australia - over the weekend provided the first major test for the market following the policy changes.

There were 1,933 capital city auctions on Saturday, double the amount from the previous week and preliminary data showed a modest pick-up in demand. Clearance rates nudged above 60% for the two biggest cities of Sydney and Melbourne, compared to 50%-57% over the past year.

The promise of lower rates and easy credit led economists to predict a less steep drop in home prices. Citi now sees a peak-to-trough fall of 7.5% by June 2019 from 10% previously. AMP's Shane Oliver predicts a 12% top-to-bottom decline, from an earlier forecast of 15%.

Yet, few expect the boom days to return in a hurry. "We see broadly flat house prices for 2020," Oliver said. 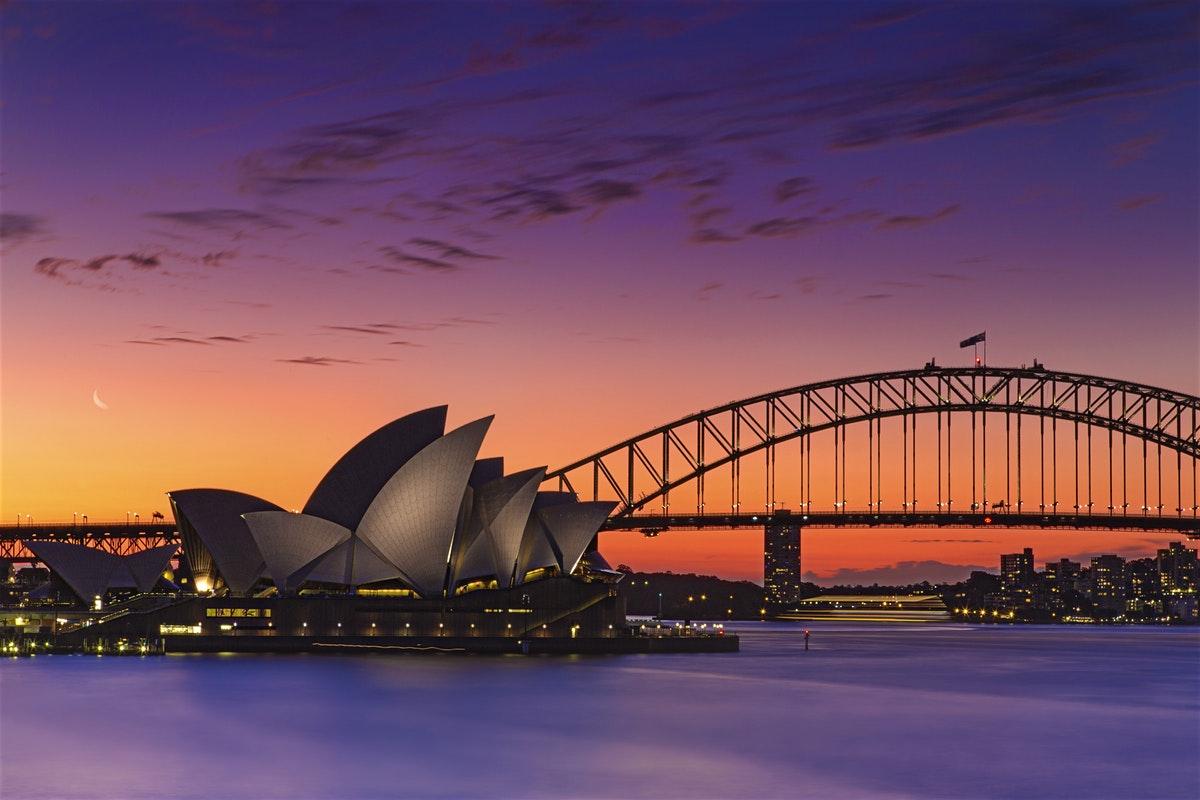 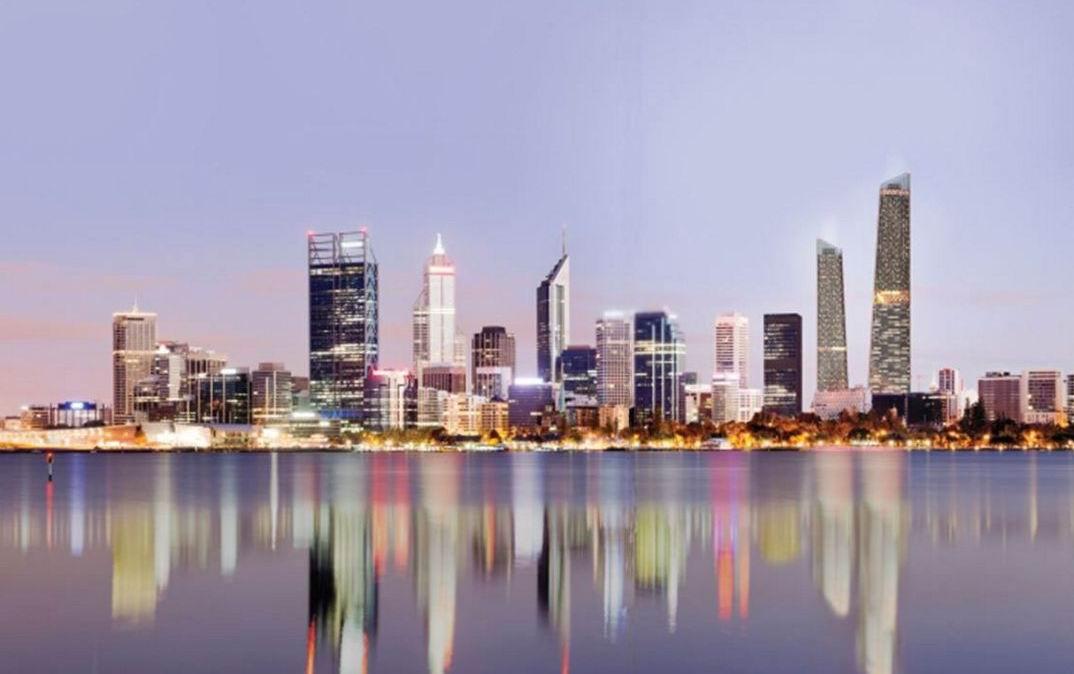 Elizabeth Quay Signals Next Phase of Growth for Perth 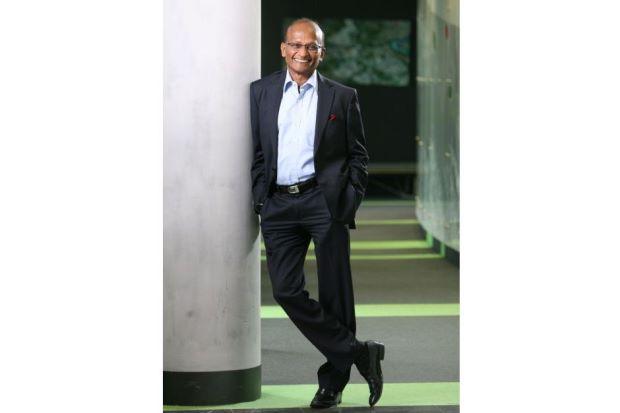 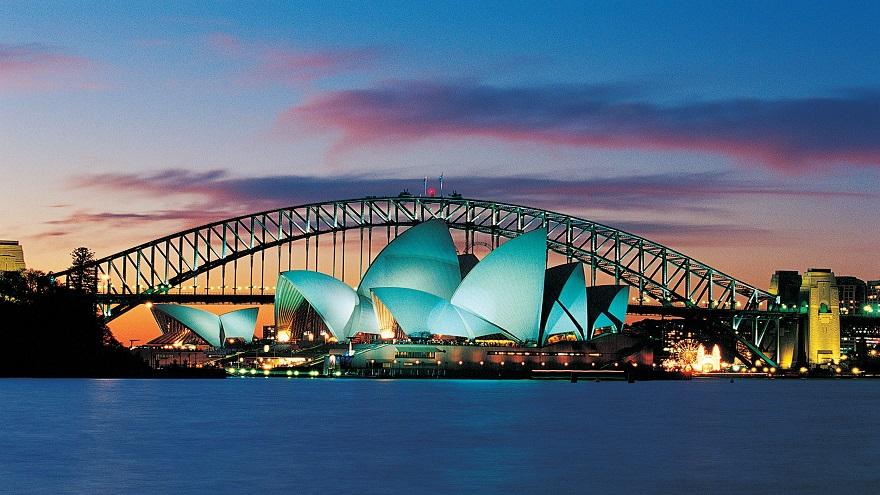