Australia has six of the world's top-ranking universities - in Melbourne, Sydney and Brisbane - according to Times Higher Education's Top 100 Universities in the World Report 2018. And Crown Group has exciting new residential projects underway close to each one.

Crown Group Chairman and Group CEO Iwan Sunito said universities were a major drawcard for investors in Australia because of the number of international students seeking accommodation in cities with the most attractive lifestyles in the world.

He said international students and their families made up a significant proportion of Crown Group's buyers in Australia because they were drawn to the excellent education system, the sunny and easy lifestyle, and the range of quality new housing on offer in each city.

"You will find that each of our residential developments in Australia is within a 5km radius of the nation's leading universities and offer excellent living as well as solid investment opportunities," he said.

Crown Group has four projects underway within 5km of Sydney's centre, where two of the world's highest-ranking universities are located - University of Sydney, at 61st place, and University of New South Wales, at 80th place.

Two of the Sydney projects are nearing completion - Infinity by Crown Group in Green Square and Waterfall by Crown Group in Waterloo - ready for residents to move into as early as May and June. Both offer stylish new studios, one, two and three-bedroom apartments, for sale or for rent.

Each offers resort-style facilities including open-air pools, gyms and on-site shops and restaurants, creating the perfect places for a home that embraces innovation and individuality. Each sun-filled apartment has floor-to-ceiling glass, discreetly masked ample storage and plenty of living space.

"In addition to these developments, this year for the first time we will launch our first residential project in Melbourne, Australia's most renowned student city, with 152 apartments in the heart of Southbank and its famous arts precinct," Mr Sunito said. "It's close to Australia's top university, University of Melbourne, which is number 32 on the world ranking, and not far from Monash University at 80th place."

"Later this year we will also launch our first development in Brisbane, with a tropical garden-style design on the waterfront at West End. It is only a few minutes' drive from University of Queensland, the 65th best university in the world, and in a very appealing, developing precinct only 4km from the city centre."

In 2018 the number of international students who study in Australia increased by 11%, or 693,750 students compared to 2017. China is the largest source of overseas students doing postgraduate programs in Australia, followed by India and Indonesia.

"This correlates with the demand we receive from families relocating from other countries and from baby boomers looking for an attractive place to retire where their children can continue their studies," Mr Sunito said.

In another report out this year, Australia ranked seven out of the top 10 best countries in the world. The annual US News & World Report by cnbc.com compiles responses from 20,000 participants from 36 countries. While in the seventh spot overall, Australia was among the top five countries for a person to headquarter a corporation, travel alone or retire comfortably. 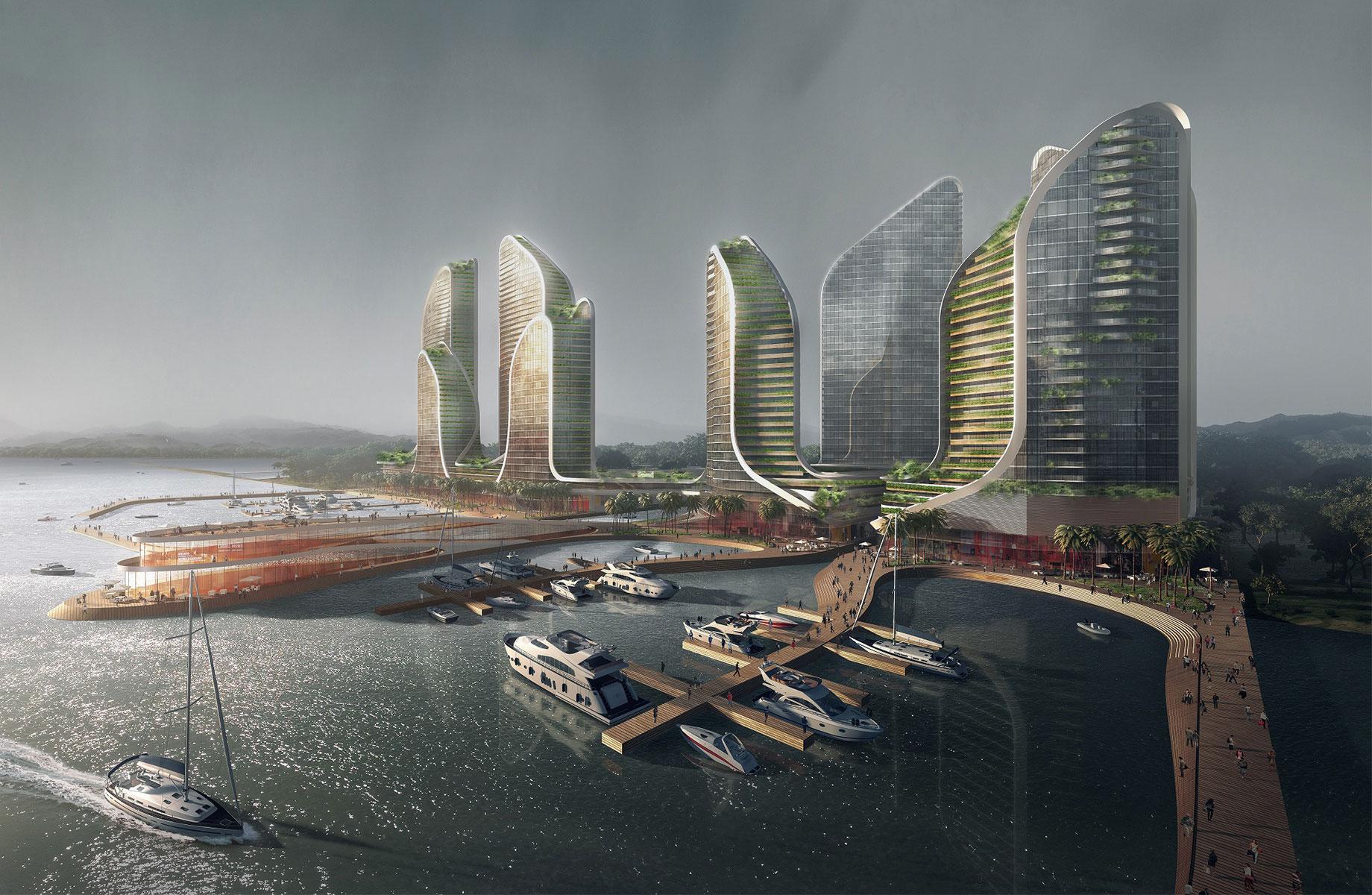 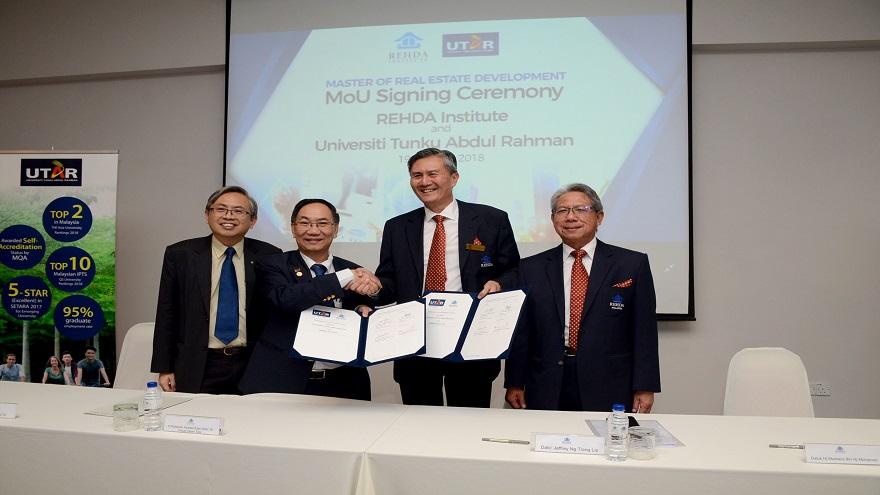 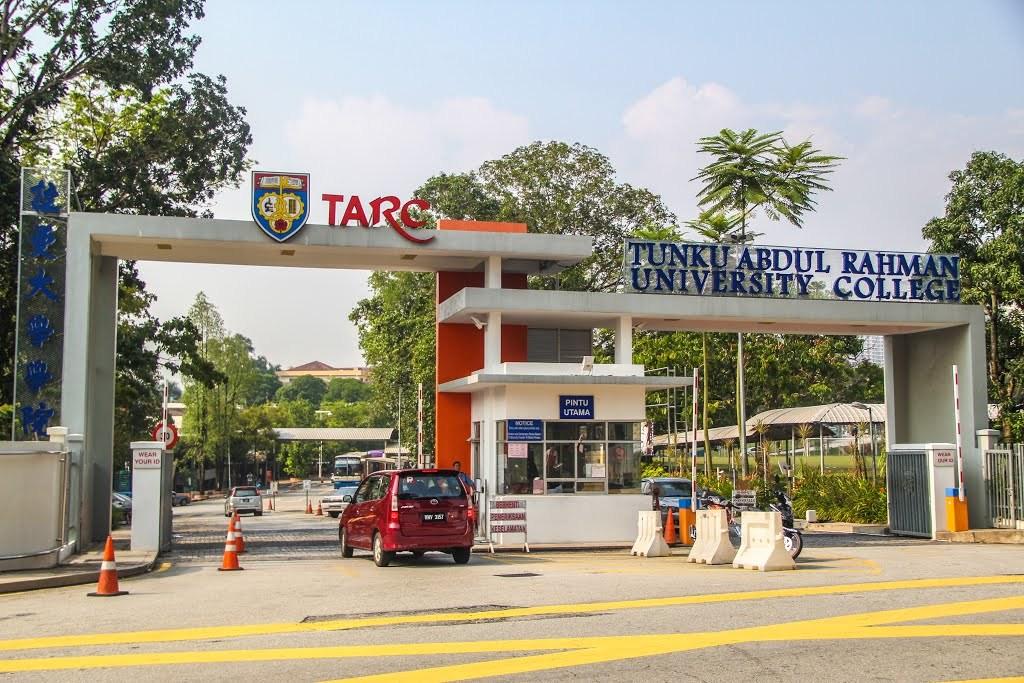