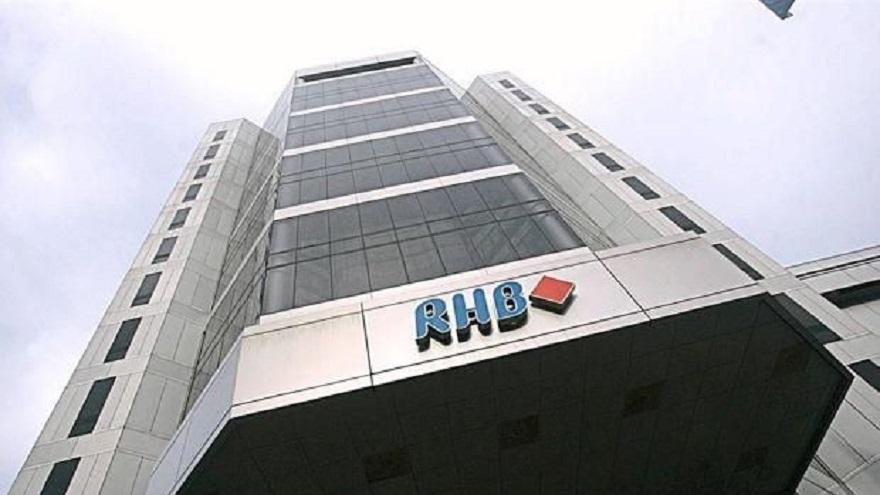 BankingInvestment
The Malaysian Reserve, Photo Credit to The Star Online


RHB Bank Bhd's net profit for the first quarter ended March 31, 2019 (1Q19), rose 6.7% year-on-year (y-o-y) to RM630 million from RM591 million, as a result of lower operating expenses (opex) and expected credit losses on loans and other financial assets. Revenue for the country's fourth-largest lender by assets rose by 8.5% y-o-y to RM3.35 billion, on the back of a 5.6% increase in gross loan and financing.

In a filing to Bursa Malaysia yesterday, the group said its retail banking segment recorded a profit of RM250 million following a higher net fund-based income and lower opex, which were partially offset by higher allowances for loans and financing.

"Retail loan and financing were at RM86 billion — 10% higher from the previous year due to growth recorded in mortgages and personal loans. Retail deposits increased by 17% to RM56 billion, mainly contributed by higher fixed deposits," it said.

As for the group business banking segment, RHB registered an increase of 17.5% to RM100 million as a result of lower allowances for loans and financing. Its gross loan and financing expanded by 3.4% over the year, mainly driven by the small and medium enterprise portfolio.

However, the group's wholesale banking segment posted an 8.9% drop to RM483 million due to lower revenue recorded in the corporate and investment banking, and treasury and global market units.

"Group corporate and investment banking revenue declined by 9.7% to RM155 million on the back of lower net funding income and higher loan loss impairment, while group treasury and global market recorded an 8.6% decline to RM328 million due to lower net foreign-exchange gain and derivatives," it said.

Going forward, RHB said its banking sector loans are expected to grow by mid-single digits, supported by the consumer and business segments, despite slowing global economic growth and uncertainty over the US-China trade war.

"Our five-year strategy, FIT22, is making progress as we continue to build a strong foundation and deliver strategic priorities with a focus to serve our customers better," it said.

FIT22, which was unveiled last February, aims to strengthen RHB's position in Malaysia as the core market. It focuses on its strength and niche overseas businesses and explores partnerships with interested partners. 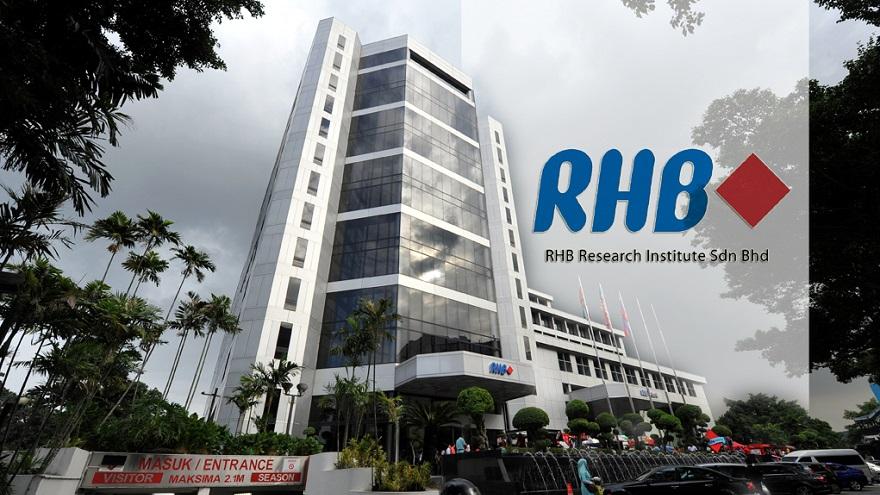