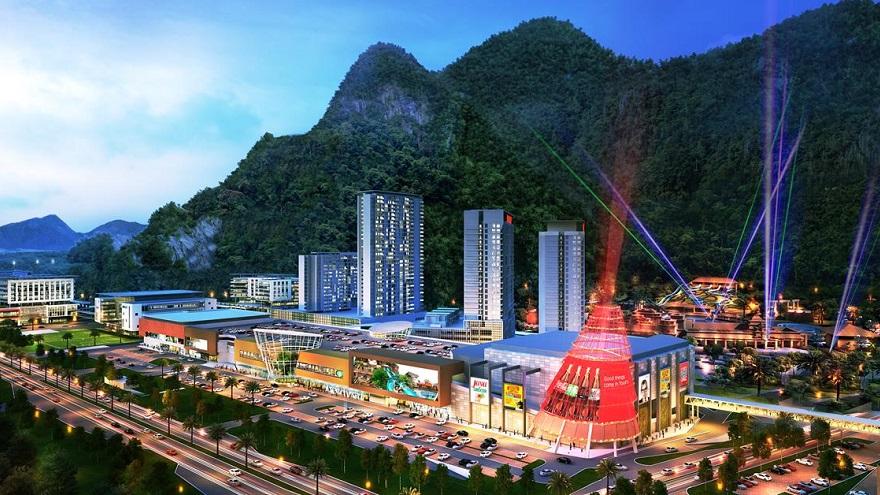 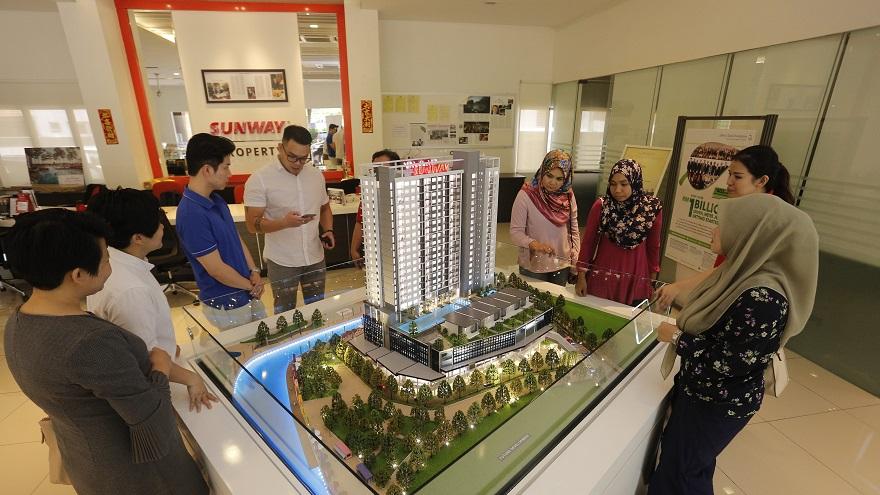 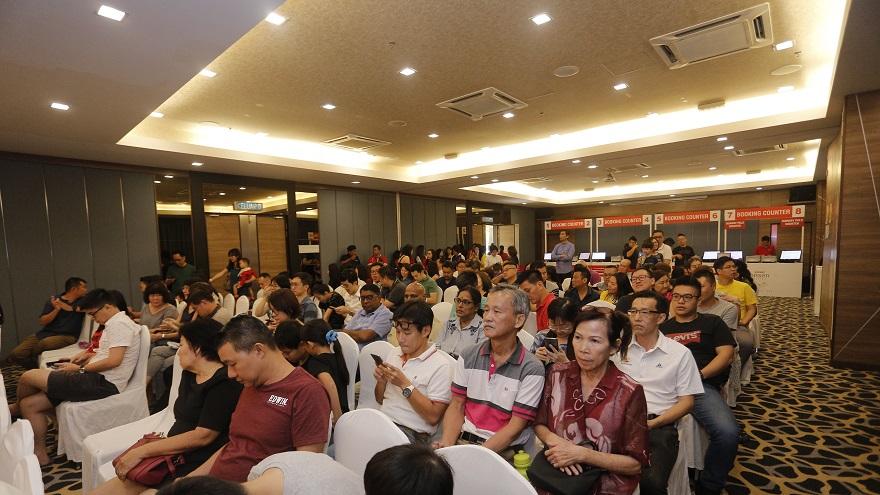 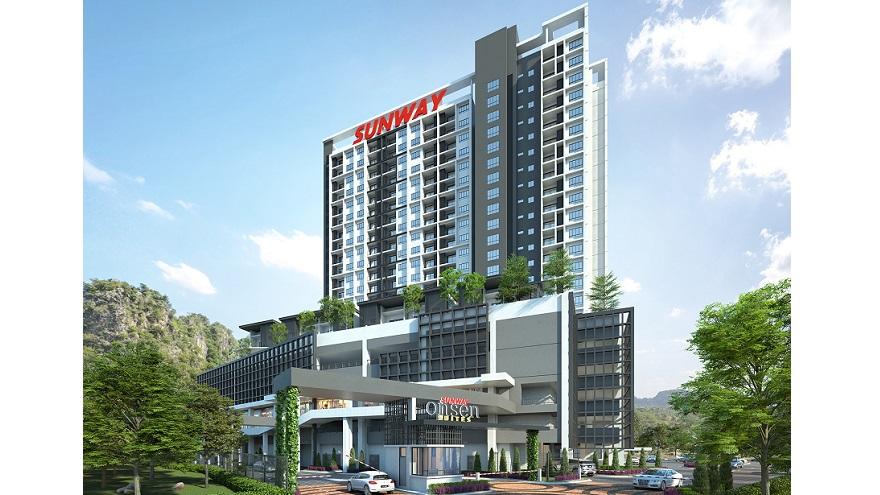 The estimated completion of the first block is slated at the end of three years after the launch. The serviced suites are available in studio, two-bedroom and three-bedroom variations ranging from 592 sq ft to 1,184 sq ft. There are also six luxurious Onsen Villas which start at 2,712 sq ft. The units start from RM392,600.

The highlight of the development includes courtyard within its podium level surrounded by a full suite of facilities including a natural hot springs pool or "onsen," infinity swimming pool, multipurpose hall, gymnasium, sauna rooms and podium garden.

The development has a dedicated entrance for residents and a grand lobby with green natural streetscape. Applying the Sunway's unique Build-Own-Operate business model, levels seven to 15 of Sunway Onsen Suites' will be managed by Sunway Lost World Hotel to cater to investors who prefer a hassle-free investment.

The development is located within a RM 2 billion GDV integrated development spanning 31 acres, which will include the proposed Lost World Mall, medical centre, assisted living with hot springs facilities and additional education components.

"For investors who want to capture the opportunities from Ipoh's transformation into a world-class tourism hotspot, Sunway Onsen Suites is an ideal investment," he said in a statement on May 27.

Sunway Property also completed the development of an additional 20 villas in The Banjaran Hotsprings Retreat, a new night-time attraction in its theme park named the Luminous Forest in the Lost World of Tambun. Wong said the property developer would also invest another RM4 billion in Sunway City Ipoh in the next 15-20 years.

"We have completed about 70 per cent of the 1,350-acre development and have invested RM 700 million here to date."

"To complement the current facilities we have built in Sunway City Ipoh; 1400 units of residences, Sunway College Ipoh, 174-room Sunway Lost World Hotel and Lost World of Tambun theme park, we have in the pipeline Sunway Medical Centre Ipoh, an expansion of the Sunway College campus, assisted living homes with hot springs facilities, shopping mall, and a hilltop development," he said.

Conceived in 1995, Sunway City Ipoh is now a world-class township with two resorts namely, the Banjaran Hotsprings Retreat and The Lost World of Tambun. 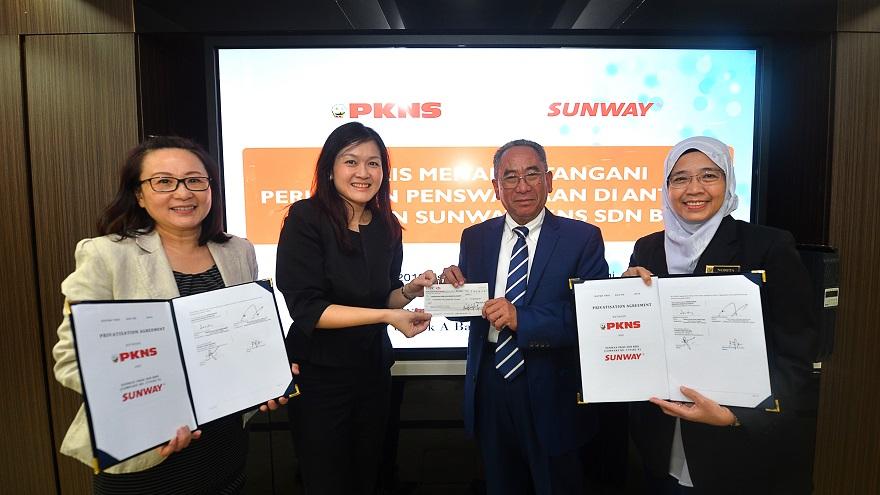 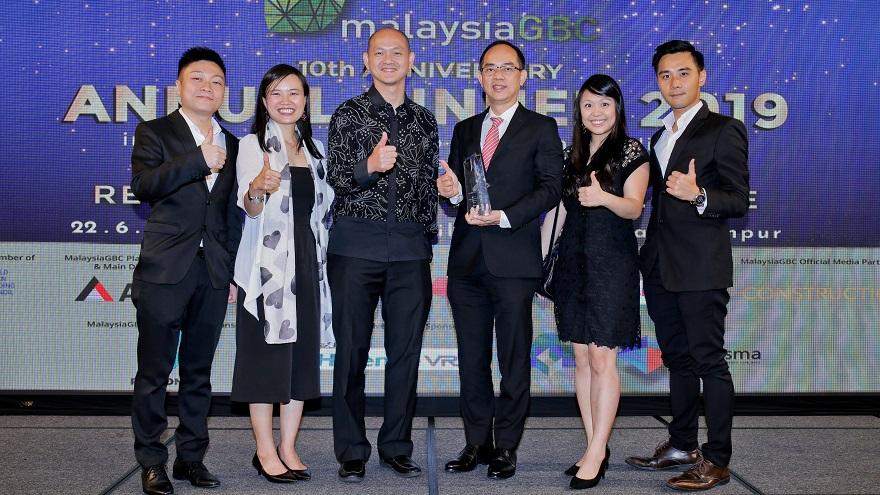