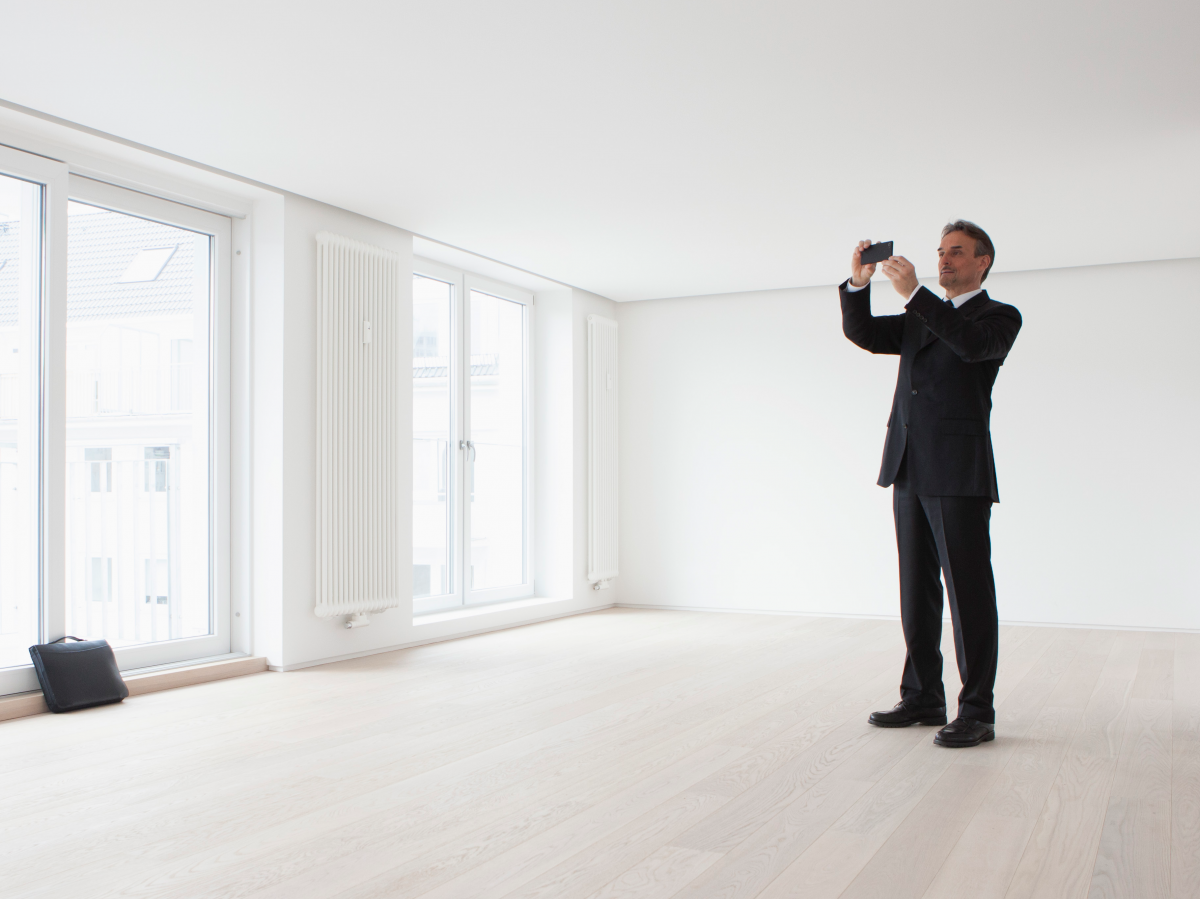 
*Continued from Part 1 of this Article...

8. One buyer asked the agent to spray a hose on each home they looked at to see how it would sound in the rain.

"I was taking a buyer out in Greenpoint, Brooklyn, and they were very adamant about finding a place of 'tranquility, quiet' … including from the rain," Jason Tsalkas, an agent at Compass who sells homes primarily in Brooklyn for $650,000 to $2 million, told Business Insider.

"So for every place we saw, they asked me to turn on the hose from the outdoor space and spray the windows and outer linings of the house as if it were raining to test the sound," Tsalkas said. "For the record, we found a place for them."

9. One buyer needed to be near a subway station with an elevator — and it was nearly impossible to find.

"Not so much strange, as it was just something I hadn't thought about: I once I had a client insist on being close to a subway station with an elevator," Colin Turek of Compass, who sells homes in New York City between $800,000 and $2 million, told Business Insider.

"She had a bad back, and accessibility was critical. Through the process of working with her, I realized that MOST stations do not have elevators and present other accessibility issues. The city needs to address this!"

10. A newlywed couple left behind a huge mess for their agent to clean up when they went on their honeymoon.

Maggie Ross of Compass, who sells homes in Brooklyn at an average of $2 million, said her most extreme "request" was having to clean up after some newlyweds.

"I was once asked to host an open house in a small apartment after the wedding of the couple - who left for their honeymoon with a room full of half-smoked joints, beer bottles, and the wedding dress on the floor," Ross said. "Thankfully, I arrived early!"

11. One client refused to look at potential homes that were near homeless shelters or public housing.

"I am lucky; my strangest request to date was a buyer who wanted me to identify every public housing and homeless shelter in the neighborhood so that she could eliminate any nearby properties," Adam Feinberg, an agent at Anchor NYC who sells homes with an average price of $725,000, told Business Insider. "This is NYC - almost every neighborhood has these."

When Feinberg told her that he couldn't do that, as it would violate fair-housing laws, and recommended she walk the neighborhood instead, she wished him luck, and he never heard from her again.

12. A client insisted on going to view a house in a snowstorm.

Mitzie Newman, an agent in North Carolina who sells homes with an average price of $135,000, told Business Insider that a client wanted to "to go view a home in a snowstorm (in NC!) because God told her it was the one."

13. An agent had to clean out one client's closet.

Eric Goldie of Compass, who handles sales in New York City for $1 million to $5 million on average, told Business Insider he once had to clean out a client's entire closet for them - "from throwing out old luggage to folding their underwear."

"It was one of the most humbling experiences of my career," Goldie said.