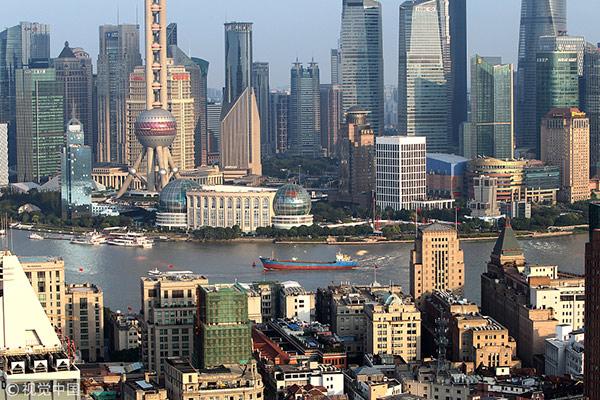 Beijing created waves in the Asian region as it emerged in the top position among Asian Pacific metropolitan commercial real estate investment markets. APAC Real Estate reported that this is significant since this is the first time that the Asian market dominated the rankings. It has collected investments up to a total of $4.5 billion in the first quarter alone of 2019.

The Chinese capital was previously in seventh place only last year, which makes the rankings climb all the more impressive. It has two deals worth more than $1.3 billion to thank for the climb. The data was assessed by Real Capital Analytics, with the senior director of analytics Petra Blazkova saying that Beijing was "considered a government city" more than a destination for real estate.

Beijing replaces Hong Kong at the top spot, followed by Tokyo, Seoul, and fellow Chinese city Shanghai. Singapore remained at its sixth spot, while Sydney drops down to the seventh place. Other climbers are Tianjin at eighth; Shenzhen at the ninth spot; and Osaka taking the tenth spot. These cities were 19th, 24th, and 11th, respectively.

Sixth-Spot Singapore was lauded for being one of the bright spots in an Asian property market which suffered a "poor start" to the year. According to Deal Street Asia, deals made in the commercial property market in the country moved up to 72% year-on-year, good for about $1.9 billion to mark the end of the quarter on March 31. It was boosted by primary deals in the industrial, office, and retail sectors.

New York-based Real Capital Analytics Inc. and Jones Lang LaSalle covered the transactions, with the latter reporting how office rents in Singapore have climbed up to a 10-year high. Rents in the sector have been expected to rise 10% in 2019 after it made a jump to 12.4% only last year.

South-east Asian companies lead the list of interested firms that are buying up properties in Singapore. These are Hong Kong Bouwinvest, Gaw Capital, Canada LaSalle, Netherlands CPP Investment Board, and US Logos Property Services. It was impressive how these companies were attracted to Singapore despite the unease prevailing in the region due to the US' economic war with China.

Aside from trade tariff concerns, China is also one of the countries affected by the global downturn as demand for consumer products have weighed heavily on property investment. That Beijing managed to climb up the list is a sign that China is doing something right; it should take a long look at the property market and determine how it can use this market to ride out the US' punitive actions.