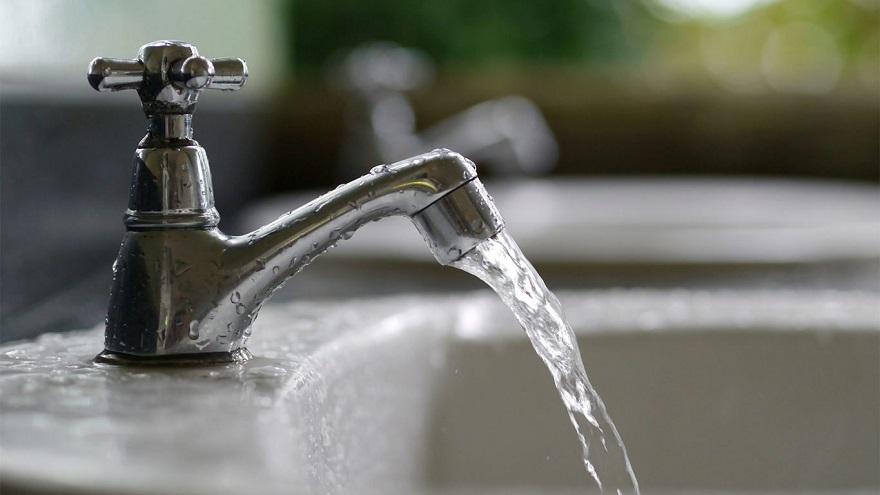 No Need for RCI on Water Supply Disruptions in Selangor


There is no need for a Royal Commission of Inquiry (RCI) into water supply disruptions in Selangor, said Menteri Besar, Amirudin Shari. He said this was because the causes have been identified and addressed.

"The most serious water supply disruption occurred in Klang following mains bursting at the West Coast Highway construction site in the district on May 5 which affected about 400,000 users but we managed to overcome it within six to seven days."

"We couldn't solve the problem immediately because there were further earth movement incidents that caused the pipe repair work to take a longer time. On this incident, I'm still waiting for a full report from Air Selangor," said Amirudin in commenting on calls from some parties for an RCI on the frequent water supply disruptions in the state.

He said this at a breaking of the fast event with the media, Selangor Sports Council, Selangor Football Association and the Selangor United and PKNS FC football teams on May 26.

He said this was in line with the spirit of the 'New Malaysia' which was open to criticisms from the media on the state government administration.

"This openness only helps to strengthen the state government," he said.

Amirudin also emphasised the importance of balanced and responsible media reporting towards ensuring that the state government was on the right track. 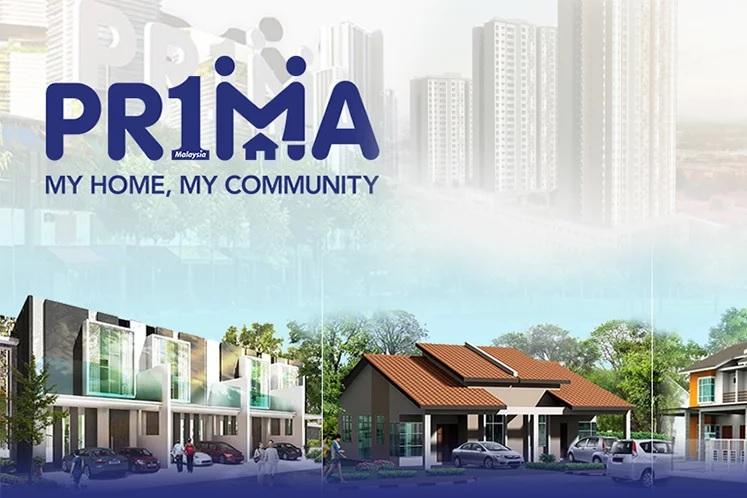 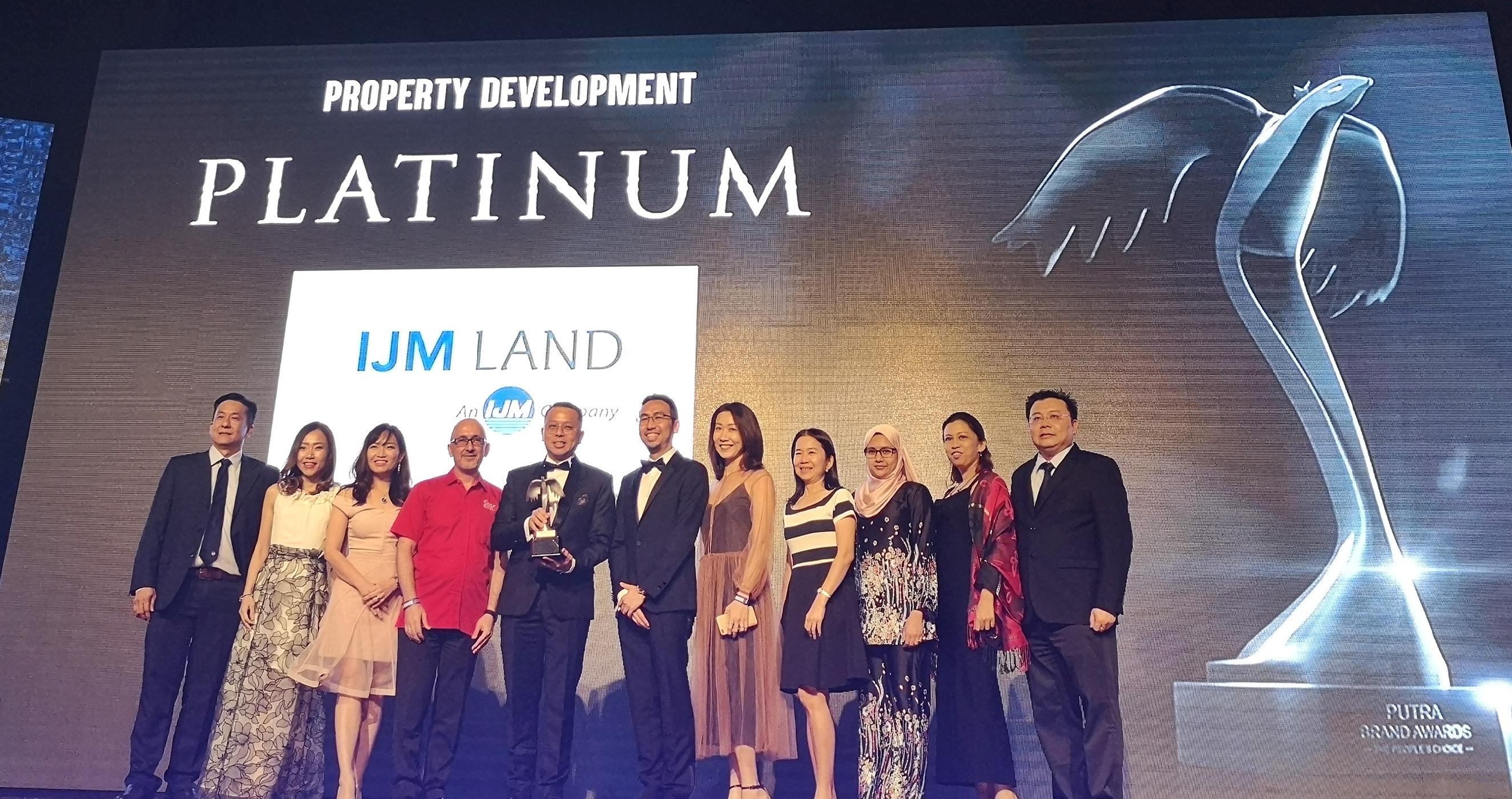