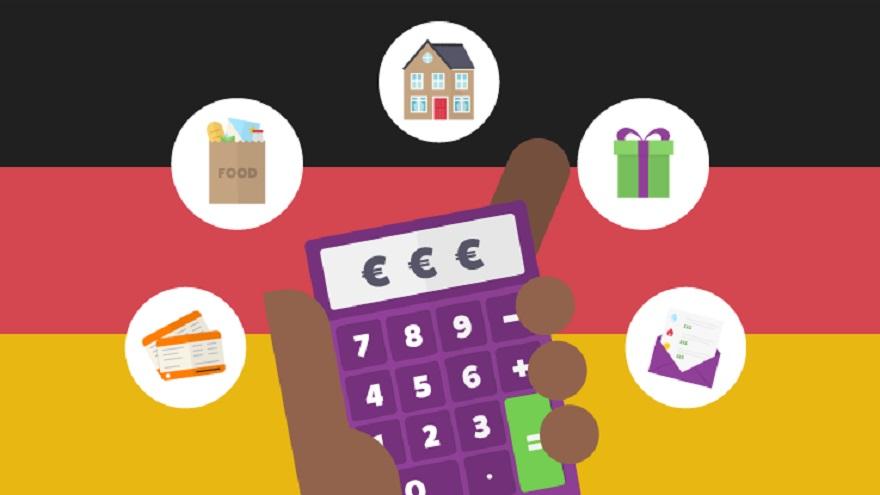 
The Pakatan Harapan (Pakatan) government should pay more attention to issues affecting the people's daily lives, including the cost of living, now that it is into its second year of running the country, said Tun Daim Zainuddin. The three issues that need greater focus are affordable housing, cost of essential goods and reduction of toll rates, said Daim, a close adviser to the Prime Minister.

"Before this, the government focused on several important issues like those of Lembaga Tabung Haji and the Federal Land Development Authority (Felda). For the second year of its administration, the priority should be for issues [directly] affecting the people."

"I also represent the people who want these matters to be taken into consideration to lessen their burden," he told reporters during a working visit to a cooperative.

Daim said the affordable houses to be built should be of quality with the latest features.

"If you ask me, I'm like you people who, apart from affordable houses, also want prices of goods to be low and toll rates to be reduced in the second year," he said.

The provision of affordable housing, controlling the prices of goods and cutting toll prices are among the pledges in the Pakatan manifesto for the 14th general election and they remain issues close to the people's hearts.

On the PAS-Umno Joint Charter which is expected to be signed by the two parties after Aidilfitri, Daim said this was normal in politics.