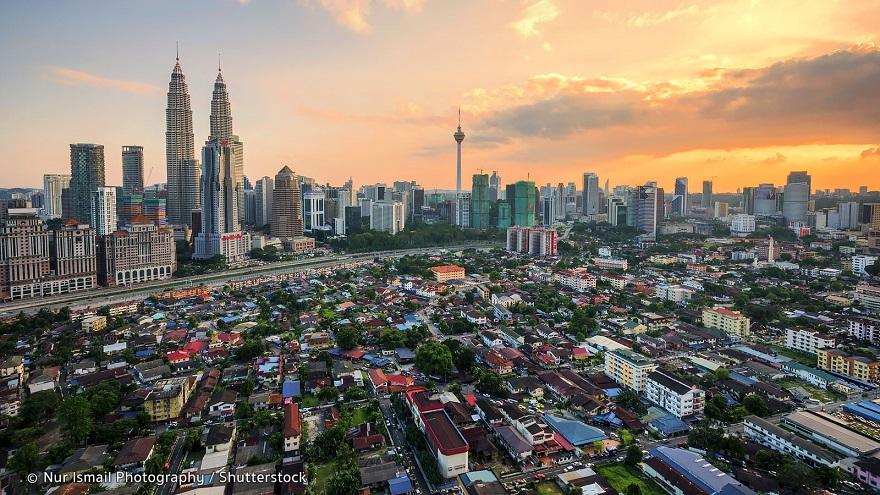 New Master Plan on Drawing Board for Kampung Baru

The Kampung Baru Detailed Development Masterplan (PITPKB), launched in January 2015, will be scrapped, says Kampung Baru Development Corp (KBDC) chief executive Zulkarnain Hassan. He said a new master plan, initiated by Kuala Lumpur City Hall, is on the drawing board and the focus will be to provide sustainable living.

"We are currently drafting a new master plan. The intention is to meet the plot ratio allowed by City Hall. If it says the plot ratio is 10, we will accommodate and come up with a proper new layout. We want Kg Baru to be a new sustainable township," said Zulkarnain.

The initial PITPKB was expected to create around 7.3 million sq m of residential and commercial developments spread over 60.7ha, generating over RM60 billion in gross development value (GDV).

The 20-year―project was planned to have 17,500 residential units, a retail mall and offices with an estimated cost of RM43 billion.

Zulkarnain said the current layout was not suitable.

"Based on discussions with the Federal Territory Ministry, we think the current layout is not good to be continued. The old plan concept is to allow each individual plot to be developed. If we follow the old layout, it means that we are going to allow two skyscrapers to be developed on the same plot. If this happens, there will be no proper open space or public area. It will all look very messy and congested."

Zulkarnain said the new master plan will look at iconic structures and the standards will be on par with buildings located within the 40ha KLCC development in the central business district of Kuala Lumpur.

"We want to develop Kg Baru and bring it to something similar to the KLCC, which has a metropolitan park, and Putrajaya that has a lot of open space and a proper plaza," he said.