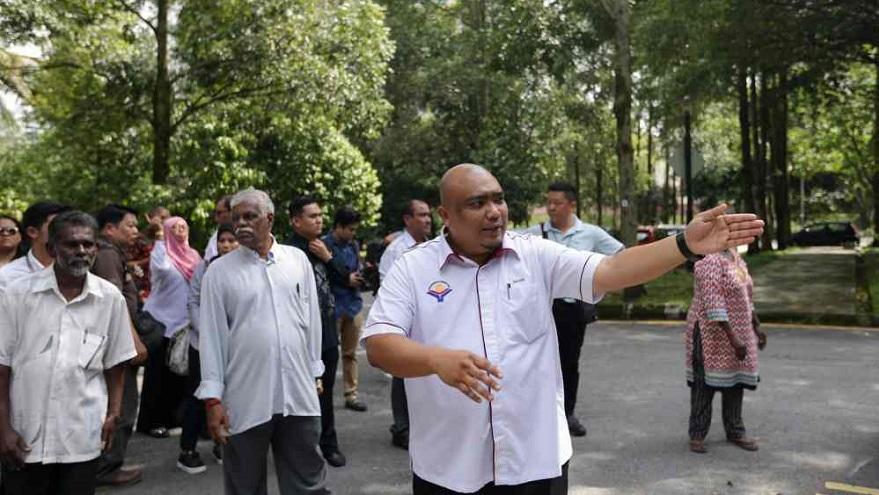 Before the general election last year, TTDI residents had objected to a proposed housing development project comprising eight blocks of high-end serviced apartments and one block of affordable housing for the Bukit Kiara longhouse residents. Residents said they feared it might encroach into the park. This prompted an ongoing legal tussle between TTDI residents and the authorities.

There will be no development in Taman Rimba Kiara or its surrounding areas pending a development order from the authorities, Yayasan Wilayah Persekutuan (YWP) said on May 16. The foundation’s CEO, Zainalnizam Zainun, added that the development order could only be issued after the Cabinet makes a decision.

“Because of the re-submission of a new plan for the proposed project, work can only begin when a new development order is issued."

“The new plan is a scaled-down plan from the previous 12 acres (4.8ha). The new plan submitted is for eight acres."

“Four acres will be for the Rumawip project and four for four 45-storey condominium blocks,” Zainalnizam told reporters at Taman Rimba Kiara, the proposed project site."

“The developer will also be doing some upgrading of the park’s fencing and facilities such as the car park lots."

“As for the trees, there will be a ‘relocation’ exercise, where the trees will not be disposed but replanted in the park,” he said.

Zainalnizam said there should be no confusion that the project would encroach into the park. This clarification comes following resistance from residents of Taman Tun Dr Ismail (TTDI) over the initial 25-acre proposed project which would consume most of Taman Rimba Kiara.

Before the general election last year, TTDI residents had objected to a proposed housing development project comprising eight blocks of high-end serviced apartments and one block of affordable housing for the Bukit Kiara longhouse residents. Residents said they feared it might encroach into the park. This prompted an ongoing legal tussle between TTDI residents and the authorities.

After Pakatan Harapan came to power, Federal Territories Minister Khalid Abdul Samad renegotiated the deal with the developer and came up with a scaled-down version of the project that saw the number of residential units halved. Zainalnizam noted that the gross domestic value of the project would also see a reduction by half from its original projected value of RM3 billion to RM1.5 billion.

“Why we are fighting against the project is because we want to put a stop to all these land grabs."

“You cannot just take land from somewhere and start developing on it. What you have gazetted, stick to it,” said Hafiz.

He added that previously the TTDI RA had submitted a proposal for townhouses to be built for the Bukit Kiara Longhouse settlers, but that there had been no feedback on the proposal to date.

“We had volunteer architects draft a plan for townhouses to be built on the existing longhouse land which needs only about RM25 million."

“I’m sure the government has money. If they can fork out money for the elevated Bangsar-Damansara elevated highway, why can’t they do the same here?” asked Hafiz.

Asked for an update on the appeal against the High Court’s decision denying the bid by TTDI residents to overturn the conditional planning permission and development order by DBKL, Hafiz said the appeal hearing was set for September.

“To us, from the very beginning, we are holding who is at fault here. Given the opportunity, everyone wants to develop here. But who gave that opportunity? It’s DBKL and the government."

“Our judicial review application was only against DBKL, not the developer. We want to ask if the procedure for granting permission followed due process.”

Hafiz also echoed suggestions by Segambut MP Hannah Yeoh and former Bar Council president Ambiga Sreenevasan that Attorney-General Tommy Thomas to look into the possibility of voiding the development due to its potential “illegality”.

Yeoh had questioned why the Malaysian Anti-Corruption Commission (MACC) was taking so long to act on the complaints of graft involving the controversial Taman Rimba Kiara project, despite multiple reports lodged. 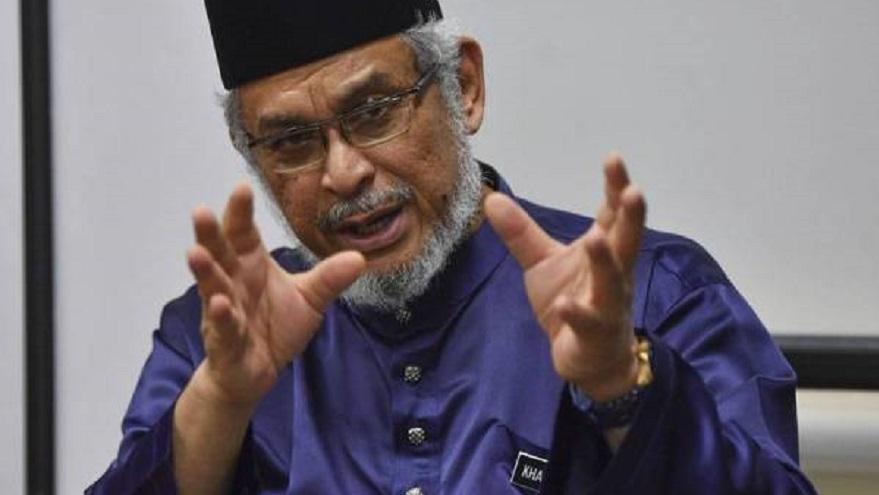