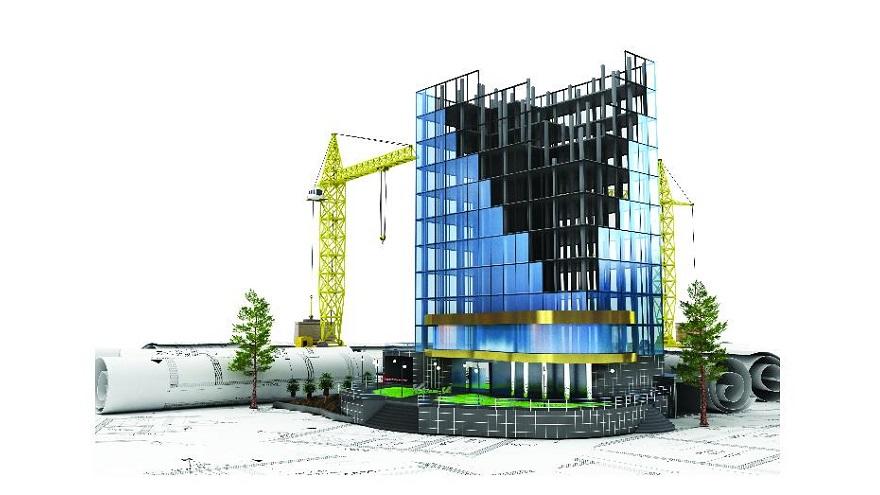 
The Ministry of Housing and Local Government (KPKT), will establish an Industrialised Building System (IBS) academy in an effort to provide young people with the opportunity to learn the latest technology in construction. Its minister, Zuraida Kamaruddin said the move was also aimed at intensifying the construction of high-tech houses in the country in the future. The IBS Academy in Awana Kijal, Terengganu will be launched on May 21.

These youths (IBS Academy students) will also be helping the government to develop more affordable houses as the cost of constructing IBS homes is much cheaper.

"The IBS Academy in Awana Kijal, Terengganu will be launched on May 21," she said in her speech at the launch of affordable houses at Elmina Central Park, Section U16.

"In this way, developers' reliance on foreign workers in the construction industry will be reduced," she said.

She said the ministry was confident that the government's target in creating a million affordable homes within the next 10 years could be achieved with the expertise of local manpower produced by the academy.

In urging developers to adopt the IBS system in their housing projects, Zuraida said four IBS models would be offered as options to developers in the construction of affordable homes in the country.

"We encourage all state and private developers to use the IBS models which have been proven to speed up the construction of a house and save up to 40% of labour costs," she said.