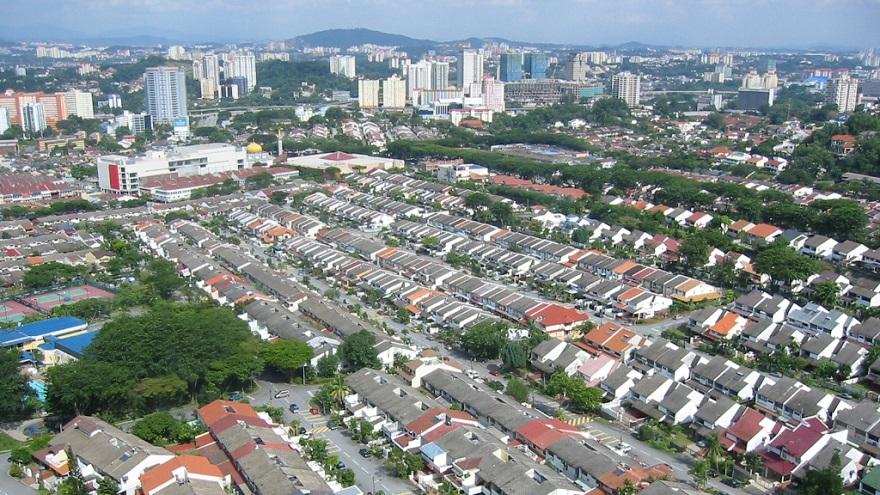 Residents of Jalan Abdullah, Bangsar, have urged Kuala Lumpur City Hall to come clean about a development project on their doorstep. They were recently informed that SP Setia will set up a huge TNB station next to their homes to supply electricity to the whole of the SP Setia development there. What has happened to the KL mayor's promise that there will be no more development on Federal Hill without engagement with the residents?

Residents claim property developer SP Setia Bhd is encroaching onto their residential area even though the company does not own land on Jalan Abdullah.

SP Setia is involved in a major mixed-use development on Federal Hill, which adjoins Jalan Abdullah.

At a residents' meeting today, resident T Ksharmini said Kuala Lumpur City Hall (DBKL) had promised to keep a dead-end lane after residents feared it would be opened to provide access to SP Setia's development.

"As it is, Jalan Abdullah is already congested. If SP Setia opens that dead-end lane for access, residents will be forever caught in a traffic jam at their very doorstep," she said

"We residents will lose unfettered access to our property. What has happened to the KL mayor's promise that there will be no more development on Federal Hill without engagement with the residents?" Ksharmini asked.

"Furthermore, we are puzzled as to how SP Setia can circumvent rules, with their work creeping onto land not owned by them," she said.

Residents were recently informed that SP Setia will set up a huge TNB station next to their homes to supply electricity to the whole of the SP Setia development there.

"We are horrified at the prospect of living next to a huge TNB station. Firstly, there is no regard to the health hazard (radiation) posed by the proximity of the station. Secondly, the value of our properties will plunge. Some of us have lived here for 70 years."

She said the new development should not have been approved, as it was destroying the environment and residents' quality of life. She was concerned about the impact on water supply and water pressure.

"The area used to be very cooling and known for its lush greenery. We never used to need air-conditioning in our house."

"That recent fire incident really traumatised my family. If the fire had spread to our house, I don't think my grandchildren, my husband and I would have made it out alive."

"Can't they see what danger they have brought to us residents who are living here?" she added.

Another resident, Kristina Rai, said that in 2010 they heard talk about rezoning the neighbourhood from residential to "major commercial", just one level below the "central business district" zoning category.

"Under the Kuala Lumpur City Plan 2020, the entire residential area including Jalan Abdullah, Lengkok Abdullah and Lorong Abdullah, are now categorised as 'major commercial' - but until today, there has been no proper consultation with the residents."

"DBKL did arrange for us to meet with SP Setia in 2014, but it was called off," she said. "Suddenly now we find out that this entire area has been rezoned."

An SP Setia subsidiary is building a mixed-used development of luxury residential and office units on the 51.57 acres of land occupied by the NIH, in a privatisation agreement with the federal government to undertake the development and construction of a new integrated health and research complex in Shah Alam.

When contacted, an SP Setia representative said they were requesting the Jalan Abdullah residents to be patient.

"Fahmi (Lembah Pantai MP Fahmi Fadzil) and the developer will clarify all doubts soonest. An SP Setia representative met with Fahmi last Friday. Once Fahmi has met with local authorities for clarification, a dialogue with residents will be carried out," the representative said.

Fahmi, meanwhile, said he would be inviting the respective stakeholders for a meeting to discuss residents' concerns over work being carried out by SP Setia.

"I am inviting residents of Jalan Abdullah, the utility company involved, and SP Setia, to hear what is actually happening on site. I am arranging this meeting soon. I hope that the residents are able to bear with me while I get everything in place," he said.