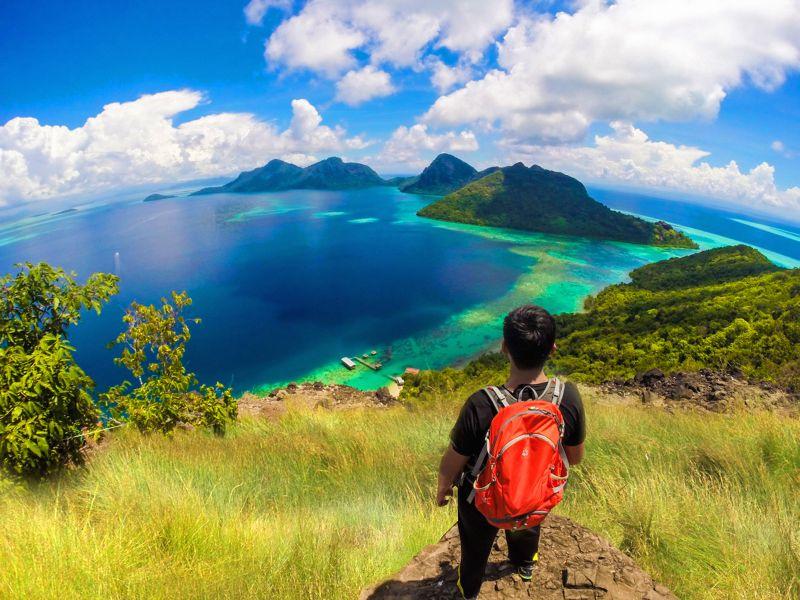 Over One Million Tourists Visit Sabah in First Three Months

Liew, who is also State Tourism, Culture and Environment Minister said the number of tourist arrivals showed an increase of 9.1 per cent compared to the same period last year.

"The influx of tourists is estimated to have generated RM2.23 billion in revenue for Sabah," she said when launching Sabah's Malaysian Association of Tour and Travel Agents (Matta) Fair 2019, here today.

She said with the ongoing promotional efforts by her ministry and a number of other initiatives including direct flights from certain locations to Sabah would ensure that the target of four million tourist arrivals to Sabah this year is achieved.

"Two days ago I also announced two direct flights to Kota Kinabalu from Daegu and Busan cities operated by Air Busan. These direct flights will surely increase the number of tourists to Sabah," she added.

At the same time, Liew said her ministry through the Sabah Tourism Board will continue to promote tourism in the east coast of Sabah, to ensure a more balanced distribution of tourists across the state and to provide business opportunities to communities in the east coast.

"Therefore, we will introduce 'Cuti-Cuti Tawau' to highlight tourism options in the east coast of Sabah to ensure the target of four million local and international tourists can be achieved.

"The east coast of Sabah, especially the towns of Tawau, Semporna, Lahad Datu and Sandakan have many nature-based tourism attractions besides historical heritage," she said.

Meanwhile, commenting on the fair, she congratulated Matta for attracting 115 exhibitors to put up booths to promote various tourism products.