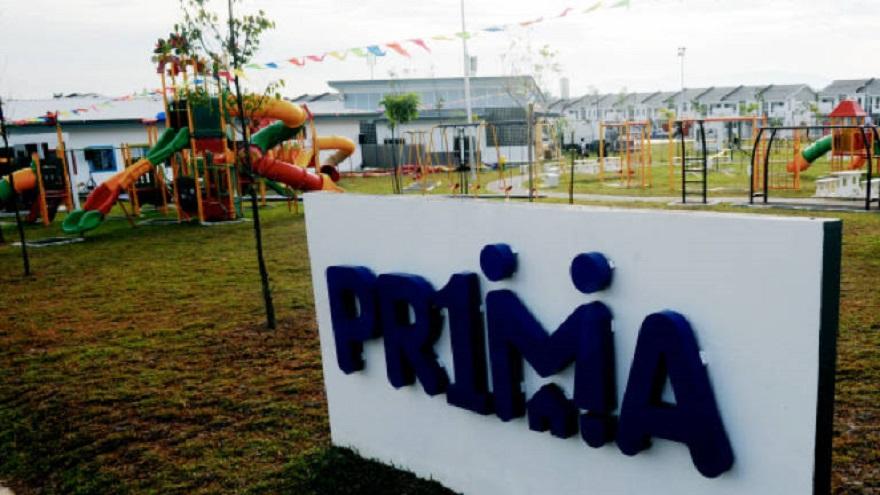 WestMalaysia
The Malaysian Reserve, Photo Credit to The Sun Daily

PR1MA and Its Expensive Failure


The national housing company launched in July 2011 by Datuk Seri Mohd Najib Razak has been a disaster despite more than RM8 billion being injected into the state-owned affordable housing scheme. Poor management, exorbitant land acquisition costs and unsuitable sites have turned the people's housing project into a major financial flop. PR1MA's failure, which could cost billions to the new government already saddled with ballooning debts, made the loss-making company untenable.

A total of 1.42 million people have registered for 1Malaysia People's Housing Programme (PR1MA), a promise of one million homes by 2020, but only 16,682 units or 1.6% of the target were completed between 2013 and 2018, costing the government billions in public fund.

The national housing company launched in July 2011 by Datuk Seri Mohd Najib Razak has been a disaster despite more than RM8 billion being injected into the state-owned affordable housing scheme.

Established under the PR1MA Act 2012, the then government had a grand design to plan, develop, construct and maintain high-quality housing with lifestyle concepts for those with a monthly household income of between RM2,500 and RM15,000.

PR1MA's failure, which could cost billions to the new government already saddled with ballooning debts, made the loss-making company untenable.

Property experts agree that PR1MA should be dissolved to cut the government's losses and subsequently improve the market which is plagued with thousands of unsold homes.

VPC Asia Pacific property consultant Bruce Lee said the affordable housing programme has failed due to the mismanagement of the previous government.

"PR1MA business model was already wrong in the beginning because it focused too much on achieving a political agenda rather than being a market-driven initiative."

"The selection of land for PR1MA projects was not market-driven for some reasons. The locations were not attractive, the house prices were never affordable, the house qualities were bad, and the technology used in building them was not efficient enough," he told The Malaysian Reserve.

Worries of PR1MA financial woes heighten as the government conducts a comprehensive audit of the company. The due diligence report, which is expected to be completed within two months, will determine PR1MA's fate.

Housing and Local Government Minister Zuraida Kamaruddin has not ruled out the possibility that the "ill-managed agency" may be dissolved.

PR1MA has been moved into her portfolio and supervised by the National Affordable Housing Council.

Many developers had questioned PR1MA's ability to deliver that many homes when the country's total construction of houses is less than 100,000 units annually.

"The government policy was not clear. A lot of these homes were built without proper market and feasibility studies. They were built in isolated locations which caused them to have very few takers when completed," said VPC Alliance (KL) Sdn Bhd MD James Wong who believes that PR1MA was not managed well.

"There was no proper business plan in achieving its target. There was also a lack of available land and PR1MA had to acquire them and had to actually acquire them at a high price," Wong said.

The 16,682 completed homes are located in states where an RM300,000 house purchase is beyond the ability of many.

PR1MA is already banned from developing new projects. "At this point, we are not going to have new projects for PR1MA while cleaning up the current situation, including its stocks and debts," said Zuraida recently.

According to the Valuation and Property Services Department First-Half 2017 property market report, there were 20,876 unsold units worth RM12.26 billion in the country, and that Kedah surpassed Johor, accounting for nearly 21% (4,363 units) of the total unsold units.

The glut in Kedah was due to the unsold completed units which were mostly PR1MA projects in the Kuala Muda and Baling districts. The Kuala Muda district recorded 3,401 completed unsold units, of which nearly 69% comprised PR1MA houses and were priced mostly in the range of RM300,000 to RM400,000.

"There was a lack of land available for PR1MA and it was expensive for PR1MA to acquire land in main towns where the demand is. PR1MA had to fork out its own money while providing homes cheaper than the others," he said, adding that PR1MA ended up acquiring cheaper land with low demand in order to hit its target.

Despite the over 1.4 million who have registered with PR1MA, many aspiring buyers find themselves to be outside the bracket to finance the homes.

"There is also the issue of affordability, where buyers could not afford the homes and were not yet able to secure the loans," said Asiacap Valuers & Property Consultants Sdn Bhd property valuers Kit Au Yong.

"The restriction in terms of reselling — which is locked in a period of five years — and (being) unable to rent them, make the PR1MA homes a limited asset, unlike normal houses. They make the homes less appealing to buyers," he added.

"PR1MA was a good initiative. In order to make it work, we need a more cohesive resources allocation and better-aligned ecosystem so that all those gaps can be narrowed. All those factors mentioned — location, land, financing, affordability, restriction — need to be tackled as a whole," Au Yong said.