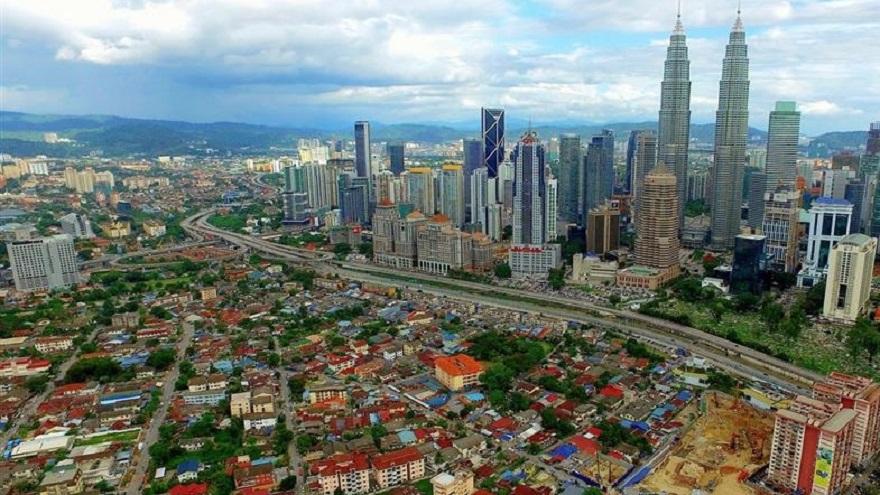 
The Federal Territories Ministry is willing to hold talks with all Kampung Baru landowners on the sale of land to the government for redevelopment. They do not want Kampung Baru to be left out of the rapid development in Kuala Lumpur or people will say they have ignored the needs of the Malays in the area.

Its Minister Khalid Abdul Samad said it was necessary to hold a meeting with the landowners to resolve the issue as there were many misconceptions about the matter.

"There are some people who say the government wants to buy the land at a cheap price to drive Malays out of Kampung Baru, which is not true. We only want to fight a solution to retain Malay ownership of land in Kampung Baru while at the same time, develop the area into a modern and integrated settlement."

"We do not want Kampung Baru to be left out of the rapid development in Kuala Lumpur, if we allow it not to develop, people will say we have ignored the needs of the Malays in the area, so we want their assets to be developed," he told reporters after launching the 'KL Car Free Morning'.

He said he had held talks with the Kampung Baru Development Corporation (PKB) and the Malay Agricultural Settlement Board as well as some of the landowners on the issue.

"There are lands with dozens of names of owners that they do not know what to do. So if they agree to sell the land, they could get the money or apartments from the developers, it is up to them, what is important is for us to discuss a mechanism to resolve their problem," he said.