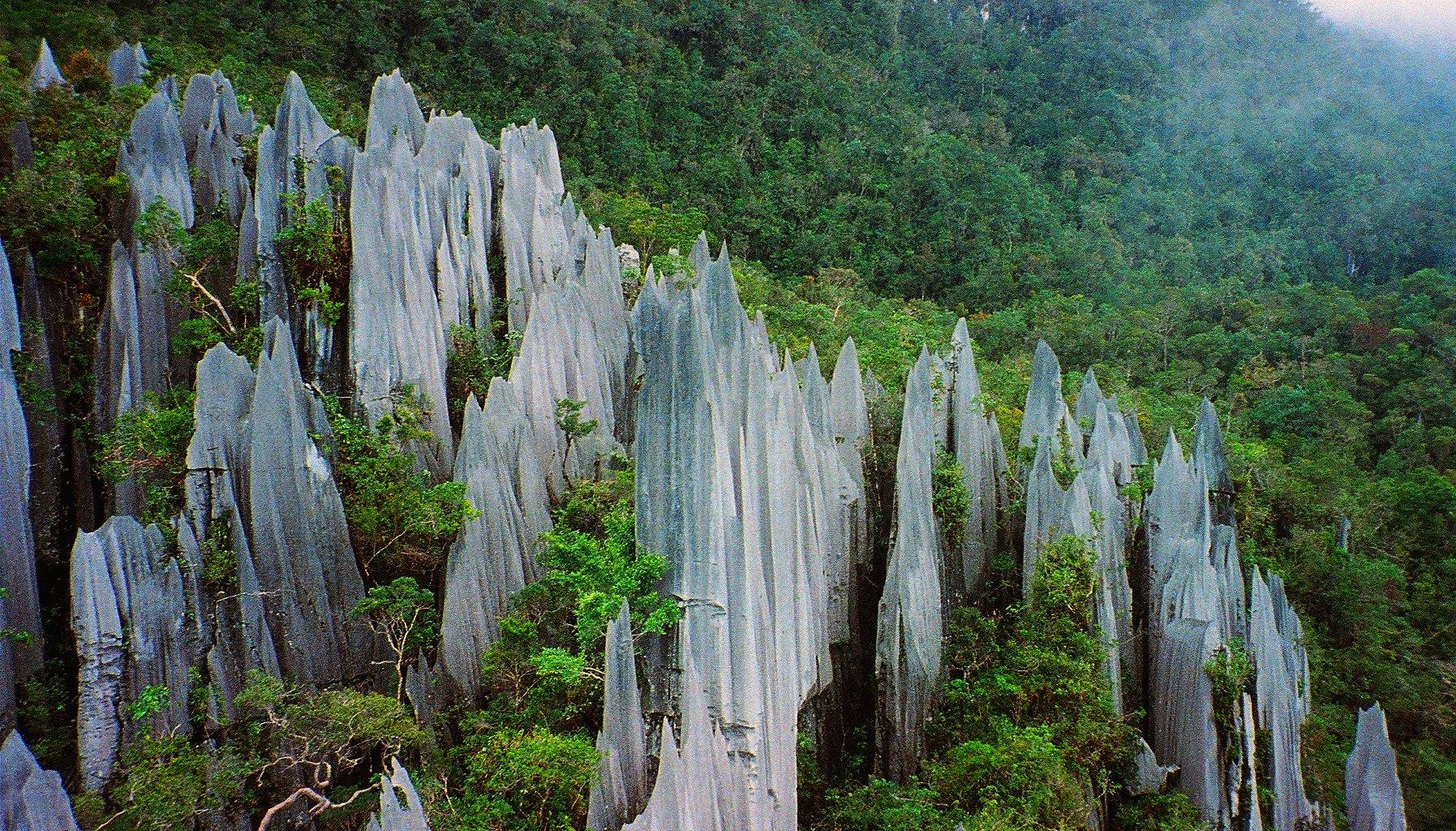 However, he said the state government, through related agencies, will continue taking measures to ensure that logging and oil palm plantation activities do not affect the national park.

"The steps include aerial and land surveillance by the Land and Survey Department and the Sarawak Forestry Corporation Sdn Bhd," he said when replying to See Chee How (PKR - Batu Lintang) during the Sarawak State Assembly's question and answer session.

Len said the Natural Resources and Environment Board (NREB) will also continue supervising Radiant Lagoon's activities towards the same end.

He also said that the Forests Department will prepare a biennial report to ensure the flora and fauna in the national park are not harmed.

A buffer zone of 200 metres between the areas alienated to the oil palm company and the national park has also been fixed by the state government, he added.

On the Save Mulu National Park Campaigned launched by Swiss-based Bruno Manser Fund, which has attracted about 45,300 signatures worldwide, Len said he hoped the locals were not involved in the campaign primarily targeting the export of oil palm from Malaysia.

Earlier, See asked what safeguards were in place to ensure that logging and plantation activities of Radiant Lagoon in the vicinity of Mulu National Park did not breach the protection of the World Heritage and National Heritage Convention 1972.

According to the Bruno Manser Fund, Radiant Lagoon was alienated land in the vicinity of Mulu National Park.

The NGO asserted that the affected indigenous Berawan and Penan communities were not consulted and opposed the project that would destroy their forest and livelihoods.

It alleged Radiant Lagoon obtained two leases covering a total of 4,400 hectares of "mixed zone land" in the Tutoh Apoh river region from the Sarawak state government in December 2008.

The Bruno Manser Fund has launched a petition to Prime Minister Tun Dr Mahathir Mohamad and Sarawak Chief Minister Datuk Patinggi Abang Johari Openg, calling for the Radiant Lagoon's concession to be revoked immediately and for a moratorium on new oil palm plantations throughout Sarawak.