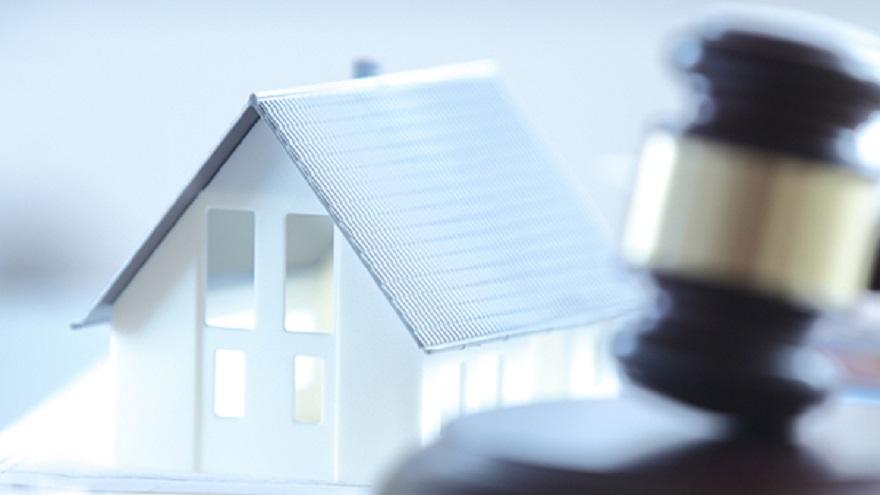 WestMalaysia
The Sun, Photo Credit to The Sun

The Housing and Local Government is working on developing four Acts related to the property sector which it hopes to table in two years. The Acts are for residential tenancy, commercial building, wakaf land and a review of the Housing Development Act 1966.

National Housing Department director-general Jayaselan K. Navaratnam said for commercial building purchases, the sale and purchase agreements are not controlled and different developments will have different terms and guidelines.

"We want to standardise it so that the rights of the purchasers are guaranteed," he told reporters after a panel discussion on "Housing in Malaysia: Policy Discourse" organised by Khazanah Research Institute.

Jayaselan said the ministry is reviewing the Housing Development Act 1966, in areas like the compound, buyer's rights, an extension of time and self-regulation with less government interference.

"Foreign countries are already doing it. We give them (purchaser and developer) controlled freedom. We're looking at this, whether it is suitable and is it the time for this country to self regulate," said Jayaselan.

Earlier, the government said it will take two years to conduct studies and develop the proposed Residential Tenancy Act, which will cover all landlords, tenants and tenancy agreements nationwide.

At present, there is no Act to govern the residential rental market and there is no tribunal for tenancy disputes.

The proposed Act will be modelled after the residential tenancies Acts of Victoria and New South Wales in Australia. Research is being conducted to assess the suitability of adopting these benchmarks in Malaysia.

It will also help to determine the affordable rental rates based on location and income of the people living in the area.