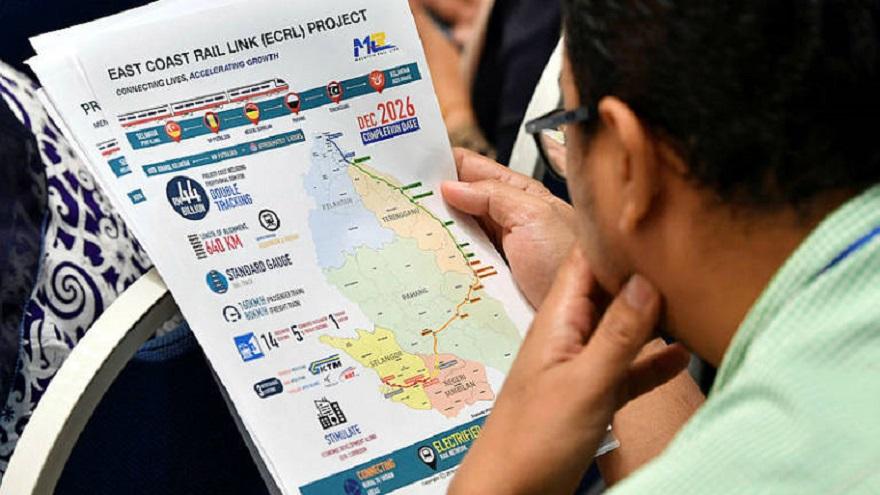 
The resumption of the East Coast Rail Link (ECRL) project will boost Chinese investors' confidence and trust in the Malaysian market.

Chinese Ambassador to Malaysia Bai Tian said the project, which is expected to resume construction as soon as next month, will aid in attracting more Chinese businesses here.

"Apparently this is a country which welcomes China's participation in economic and infrastructure development."

"I'm so happy that both sides have goodwill negotiations. A win-win solution was achieved," he said at a roundtable with Malaysian media at the Chinese Embassy.

Once completed, ECRL will become the main artery for transportation and information that links both Malaysia's east and west coast, he said.

Bilateral trade between Malaysia and China hit an all-new high in 2018, growing 13 per cent to US$108.6 billion (RM443 billion) from US$96 billion (RM392 billion) in 2017. It marked the tenth year of China being the largest trading partner in Malaysia.

The ambassador said the two countries' bilateral relations would also benefit from the project's resumption.

On April 12, Malaysia Rail Link Sdn Bhd and China Communications Construction Company Ltd signed the Supplementary Agreement (SA) to pave the way for the resumption of the suspended project.

Under the new deal, the construction cost for Phases 1 and 2 of the ECRL would resume at a price of RM44 billion, a reduction of RM21.5 billion from its original cost of RM65.5 billion. 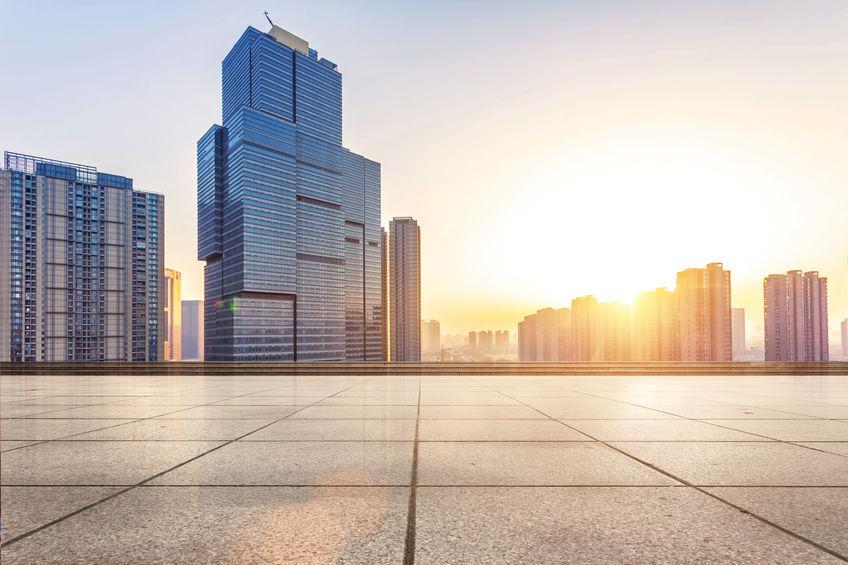 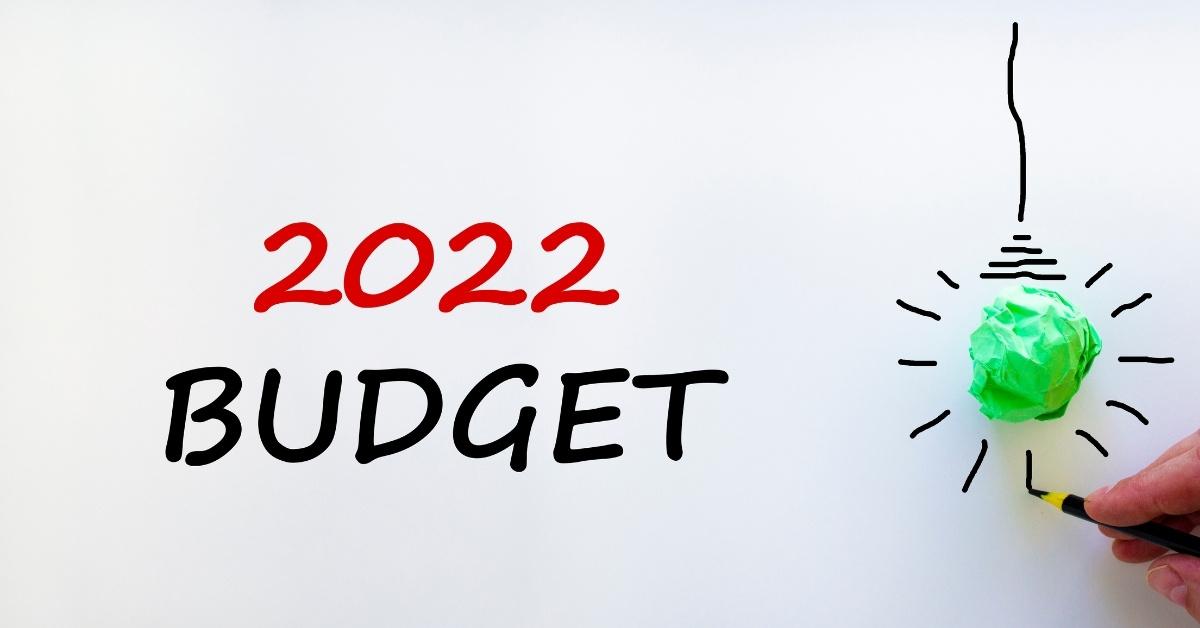