In a filing to Bursa Malaysia today, the company cited the departure as "early cessation of contract" as Amrin's contract is ending in August.

The announcement comes amid rumours that Amrin was heading to Boustead Holdings Bhd to fill the group MD position, which has been left vacant for three months after the resignation of Tan Sri Lodin Wok Kamaruddin last year.

Amrin was appointed as SD Property director on July 12, 2017.

He was subsequently appointed as the group MD on August 24, 2017.

He was formerly the group MD of Media Prima Bhd from 2009 to 2017 before coming on SD Property's board after the demerger of Sime Darby Bhd. Prior to that, he was the CEO of Sistem Televisyen Malaysia Bhd.

Upon Amrin's departure, SD Property said its current chief operating officer of township development Datuk Wan Hashimi AlBakri will assume the acting group chief executive officer (CEO) position, while the board carried out the immediate process of selecting a replacement.

Wan Hashimi was the former Negara Properties (M) Bhd CEO which is now part of the group and he has been with SD Property for almost 15 years.

SD Property said Wan Hashimi's appointment effective May 3 will ensure continuity, allowing the group to execute its strategies and plans which are already in place, and with minimal disruption to operations.

"The board would like to record our appreciation to Datuk Seri Amrin for his service and contribution to the group. We wish him all the best in his new undertaking as he continues his career going forward," said SD Property chairman Tan Sri Dr Zeti Akhtar Aziz.

Under Amrin's leadership, the group has carried out a strategic review and put in place a new five-year strategic blueprint known as SHIFT20, which is designed to enhance organisational capacity, drive innovation and strengthen fundamentals.

SD Property recently announced a 16 per cent increase in core earnings to RM153 million, excluding one-off accounting adjustments, for the six-month period ended December 31, 2018. This was achieved on the back of a 7.9 per cent rise in revenue to RM1.27 billion. 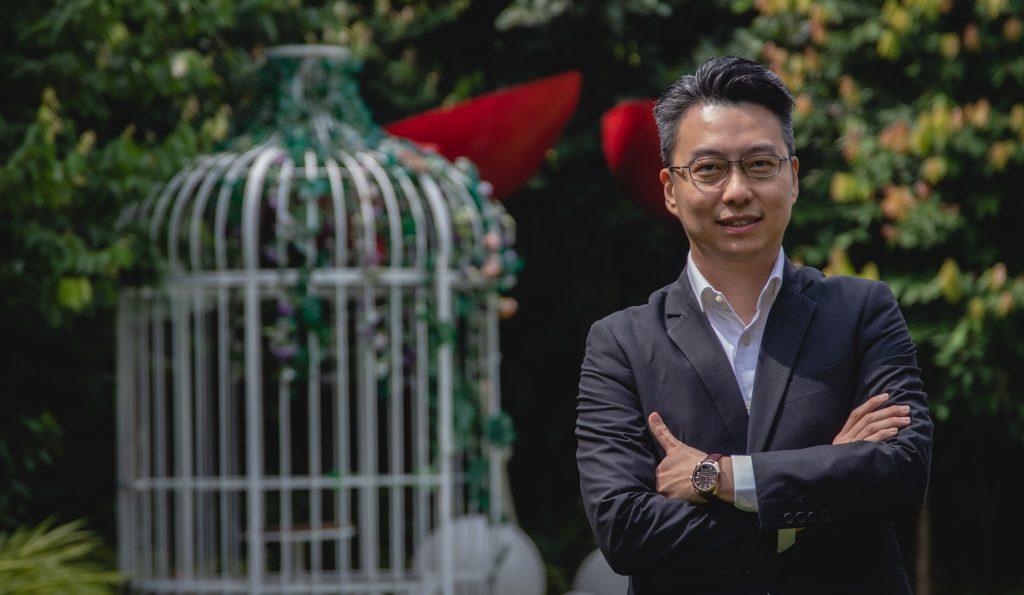