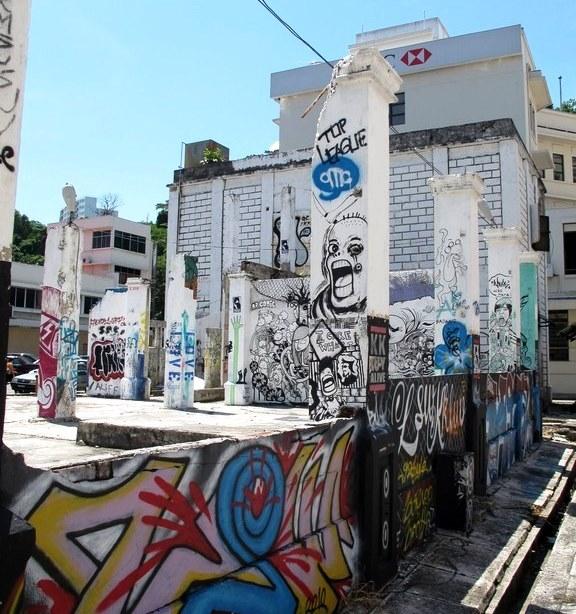 The project is also supported by Sabah Art Gallery under the Sabah Cultural Board, Sabah Tourism Board, Ministry of Tourism, Culture and Environment Sabah as well as Kota Kinabalu City Hall.

Pillars of Sabah, occupying an abandoned pre-war site in the heart of Kota Kinabalu, was established with the sim to bring together the local community through art whilst highlighting issues relevant to Sabah.

Only artists form the Sabahan community are involved in the project, giving these artists a platform when otherwise may not have the opportunity to exhibit their art.

After launching in September of 2018, the project has been a success and has created a new, popular place of interest in the city for tourists and locals.

Not only has it positively transformed a long-neglected site, but it has also inspired the community towards a sense of active apple citation for art and its message.

This time around the message is centered around environmental awareness.

Thirty new artists have come together to highlight threatened animal species found in Sabah including featured animals such as the Sunda pangolin, Sumatran rhinoceros, Bornean sun bear and Borneo pygmy elephant. The launching will be in conjunction with Earth Hour on March 30.

Sabah on Course for 4 Million Tourists Curve 25 Welcomes You to Celebrate Christmas With Reindeer Alpaca