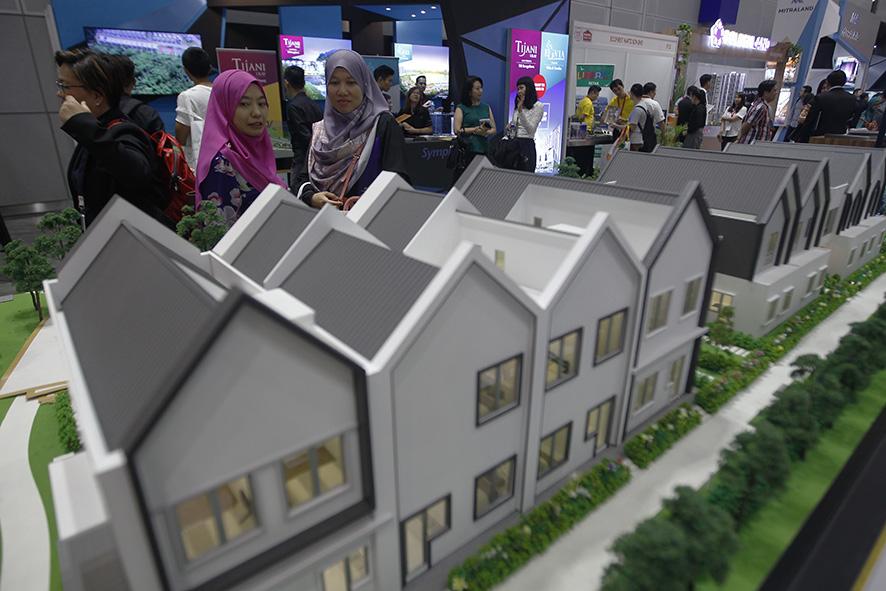 
The correction period for the property market continues with house buying activities emanating stronger on the radar.

Domestic central bank data shows loans for residential units are on the rise again after slumping prior to the introduction of the tax-holiday period last year.

The result was part of the government's initiatives to clear the residential property overhang and re-boost purchasing interest as consumer sentiment has settled following post-14th General Election (GE14) euphoria.

According to statistics from Bank Negara Malaysia, total loans applied for the purchase of residential properties stood at RM19.72 billion in January this year, up 16.9% from RM16.87 billion in December 2018 and 4.7% higher than RM18.83 billion in January 2018.

In January, the government kicked off the Home Ownership Campaign (HOC) 2019, an initiative first announced during Budget 2019 to encourage home ownership among Malaysians and reduce the overhang in the residential property market.

Under HOC 2019, buyers are exempted from paying stamp duties on loan agreements, as well as for the first RM1 million in value for properties worth up to RM2.5 million. Participating property developers are also required to give a minimum 10% discount on their units.

House purchasing last year was likely driven by strong consumer sentiment following the outcome of GE14 in May 2018, which saw the Pakatan Harapan coalition ending 61 years of Barisan Nasional's rule.

"Consumer sentiment improved quite a bit after GE14. People felt safer about making purchases, especially those who held back on buying prior to the election," an analyst with a research house told The Malaysian Reserve.

Soon after taking office, the Pakatan Harapan administration zerorated the Goods and Services Tax (GST) from June 1 and said it would re-implement the Sales and Services Tax (SST) on Sept 1, leaving a threemonth tax-free period which boosted private consumption.

Malaysia's consumer sentiment index also jumped to a 21-year high of 132.9 points in the second quarter of 2018 (2Q18), which the Malaysian Institute of Economic Research attributed to expectations for higher income, better employment rates and low inflation amid domestic political changes and the abolition of the GST.

Meanwhile, loans approved for the purchase of residential properties stood at RM9.73 billion in August and RM8.51 billion in September, before rising to their full-year highest at RM10.48 billion in October 2018.

Loans applied for the purchase of passenger cars also came in at an annual high of RM8.74 billion in July 2018 after reaching RM8.71 billion in June, as consumers strove to take advantage of the tax-free car prices.

The number eased slightly to RM7.29 billion in August 2018 — the last month before the re-implementation of the SST.

Loans approved for the purchase of passenger cars stood at RM5.24 billion in June 2018, RM5.396 billion in July, RM4.91 billion in August and RM2.97 billion in September.

Total loans applied for August 2018 was the highest for the year at RM81.66 billion.

Property developers are upbeat on their sales prospects for 2019 as they are now observing improved consumer sentiment, according to the Real Estate and Housing Developers' Association Malaysia (REHDA).

REHDA said last week that developers are optimistic, particularly on the second half of 2019, given that footfall into sales galleries has increased after the HOC 2019 took off.

Despite the optimism and the uptick in housing loans in January, it remains to be seen whether the momentum will continue on a path strong enough to clear Malaysia's housing glut.

Data from Rahim & Co International Sdn Bhd shows that unsold homes in the country reached 43,219 units worth RM29.47 billion as at the end of 3Q18, which included serviced apartments, and "small office home office" units.

The property consulting firm said Johor held the most overhang units at 13,767 homes, followed by Selangor with 7,233 units and Kuala Lumpur with 5,114 units.

Both the public and private sectors have made efforts to combat the longstanding oversupply issue, via initiatives such as rent-to-own schemes, limiting the number of luxury developments, focusing on affordable housing and introducing the HOC 2019.

But while housing loans appear to be on the uptick, many Malaysians are also saddled with high household debt and salaries that haven't ballooned as fast as house prices have, leaving one to ponder if a jump in housing loans is really a true indication of improving quality of life in the country. 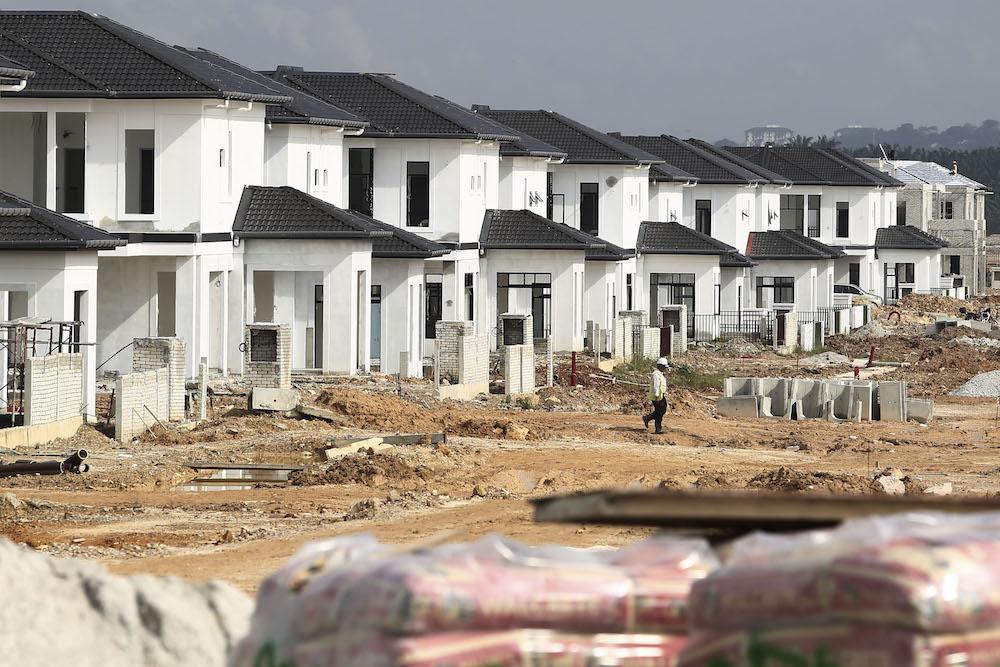 Study on Housing Agency Ready by End of June