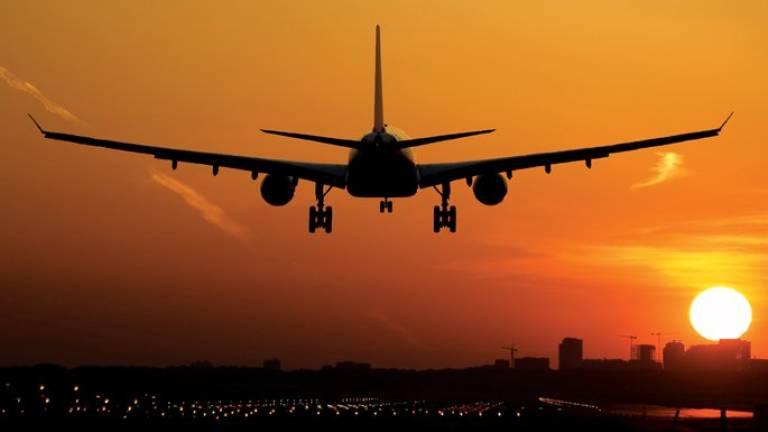 EastMalaysia
The Sun , Photo Credit to The Sun


Sabah is launching five new projects to woo more tourists to the state.

Deputy Chief Minister Datuk Christina Liew said three of the projects would be in Kota Kinabalu and two in Tawau.

She told a press conference in conjunction with the Matta Fair here on Saturday that the state would build a war memorial pavilion at the World War II memorial site. "This is in remembrance of the unsung heroes who fought for us during the war," she said. It will be promoted as a historical site to visit.

Another project in Kota Kinabalu is a cultural centre to showcase all 35 ethnic groups living in Sabah. In Tawau, there will be a new national park and a sanctuary for protected species.

"These are big project and we expect to spend a lot (of money) on them, but we hope they will help to attract tourists back to the region," Liew said.

She said the state was targeting up to four million visitors this year, with 2.57 million of them being domestic tourists.

Earlier Liew, who was delivering a speech by Sabah Chief Minister Datuk Seri Shafie Apdal, said the state was honoured to be selected as Matta Fair's "Malaysia's Favourite Destination" for the second time. It first won the accolade in September 2015.

She said a boom in the tourism sector had also created more jobs in the state, with 90% of those jobs taken up by locals.