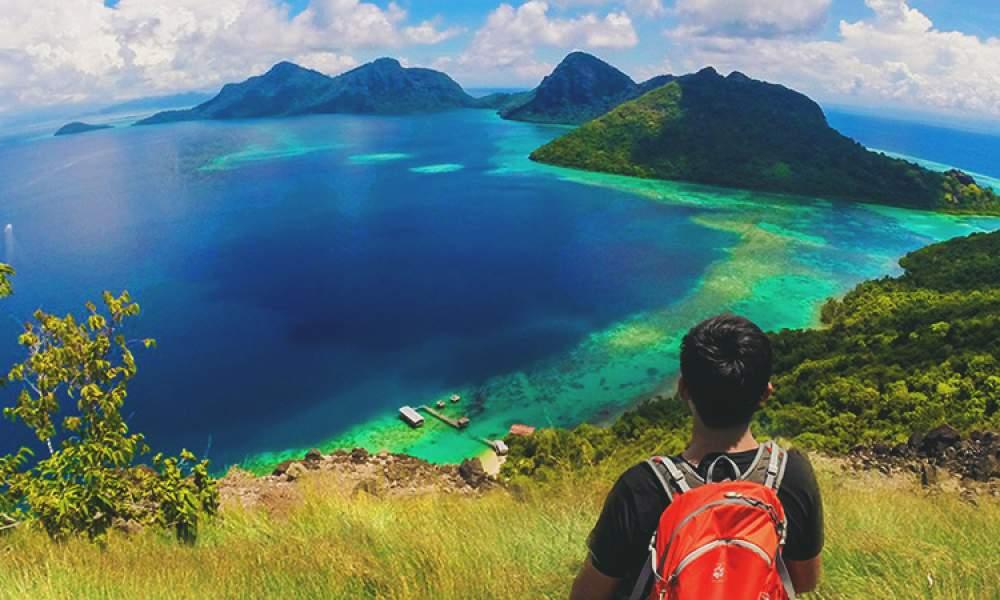 Last year, in 2018, there was a 2.8% increase in domestic tourist arrivals in Sabah and the state believes this increase could be boosted even further.

The Sabah Tourism Board (STB) said there were many opportunities to increase domestic tourism in Sabah, based on a domestic outbound survey conducted last year.

The STB research division found that approximately 209,000 visitors came to Sabah each month and were connected by 442 weekly flights to Kota Kinabalu, Tawau, Sandakan from nine Malaysian cities.

Suzaini said STB plans to use the MATTA Fair in Kuala Lumpur from March 15 to 17 as a platform to explore opportunities to boost domestic visitors.

She said that Sabah is pushing community-based tourism especially to rural areas, as well as homestay and camping which have shown to be areas of interest among domestic travellers who prefer self-driving to travel in groups.