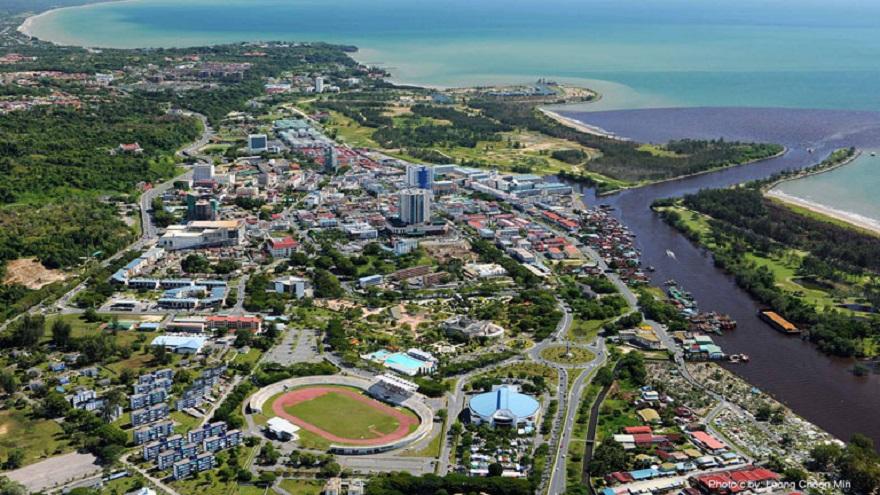 Speaking at the launch of Proton's Malaysia-China Amazing Trip, Lee said the government is looking to increase the number of visitors to the state.

"This year in connection with our Sarawak Tourism promotion we are targeting to bring in 5 million tourists into Sarawak," said Lee, adding that the main challenge the state faces with tourism is the lack of direct air connectivity from overseas.

Lee said the state wants to bring in more Chinese tourists as they constitute less than 10%, adding that it hope to double the amount of Chinese tourist arrivals in 2019.

When asked how the state's tourism industry would mitigate global trends indicating a global economic slowdown, he said Sarawak would be touted as a new international tourism destination.

"We are prompting Sarawak as new destination. Previously, Sarawak has not been promoted, so now we are doing it in a big way," he said.

Lee added the focus of this initiative would be highlighting the state's natural parks, and its diverse and unique cultural mix.

Sarawak Records 10% Increase in Visitors in First Quarter of 2019 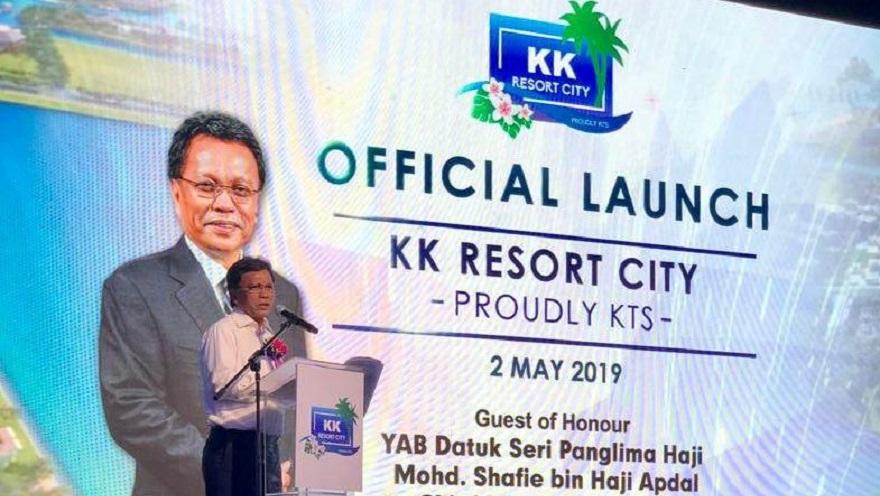