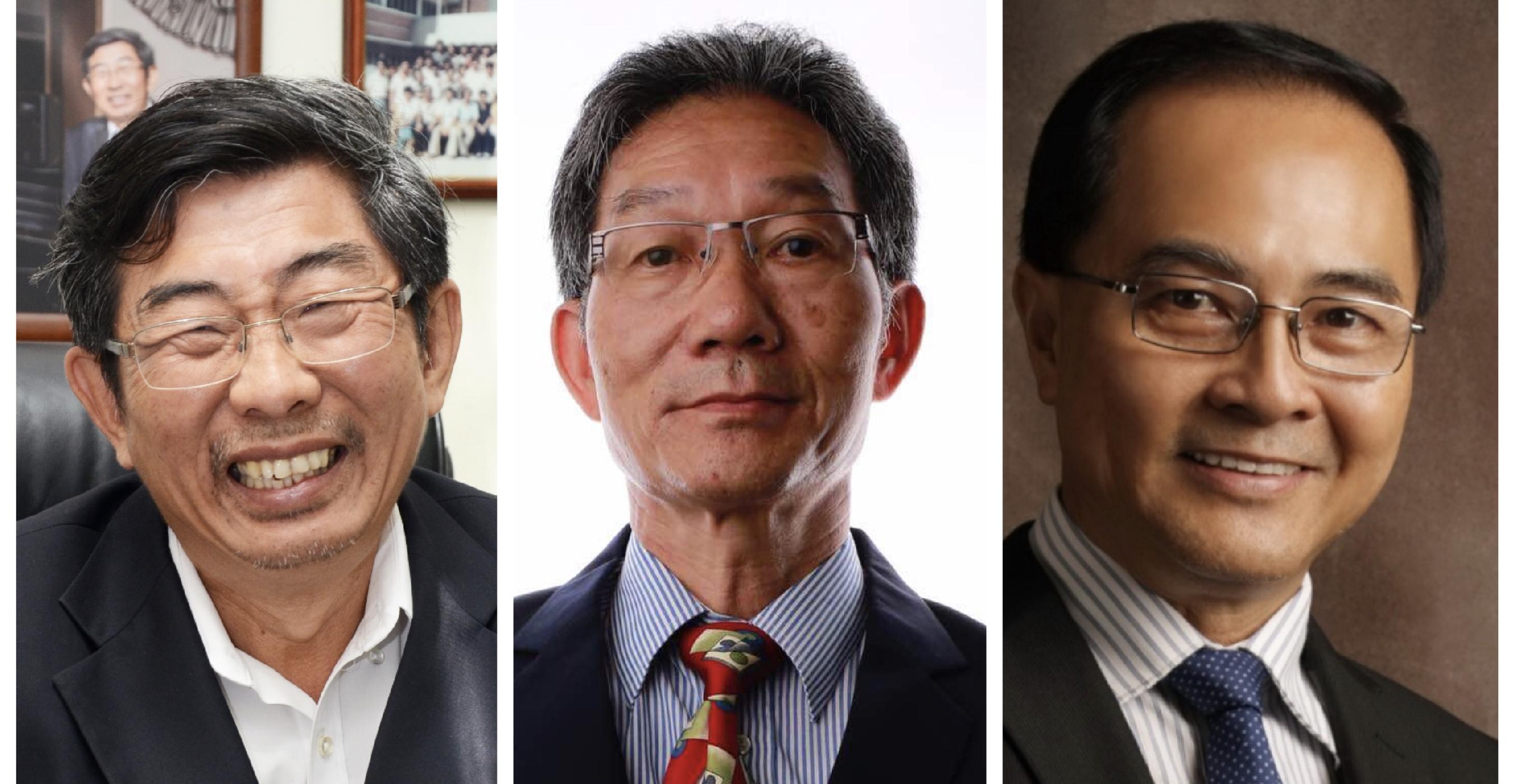 SHAREDA President Chew Sang Hai said this was because most developers in the State could not afford the extension levy fee anyway, even though it has been lowered from RM10,000 to RM6,000. Chew said the government had announced last year that skilled foreign workers who have served more than 10 years in Malaysia could extend their tenure for a maximum of three years, while their employers only had to bear 20 per cent of their RM10,000 levy each year.

He said the Federal Finance Ministry released a statement on Saturday that the extension levy fees for foreign workers would be reduced for a year starting from March 1.

Chew said this was a positive move for the relevant sectors, given the challenging economic climate.

"While reducing the extension levy fee for foreign workers may slightly lower the construction costs, property prices in Sabah are likely to maintain."

Sabah Builders Association president Lou Chi Nam echoed the view of Chew, saying that few construction companies could afford paying the salaries of skilled foreign workers who have served more than 10 years, and thus would choose not to extend their service.

Unless the foreign construction workers are extremely skilled, Lou said employers were reluctant to fork out RM10,000 (to be reduced to RM6,000 starting next month) for their levy.

He said even if employers were willing to make the initial payment on behalf of their foreign workers and subsequently deduct the 80 per cent of latter's monthly salary, their workers would not agree to it.

"Majority of foreign workers in Sabah are paid between RM1,000 to RM2,000 each month. It is impossible to deduct the levy from their salaries."

Hence, Lou said most local contractors or employers would rather send their skilled foreign workers who have served for 10 years back to their home country and employ new foreign labourers at a lower levy.

Nonetheless, he said the reduction of extension levy fees would really help employers who wanted to retain their skilled workers.

"This measure generally has little impact on Sabah because only few employers would retain skilled foreign workers who have served for more than 10 years.

"As such, it is less likely to see a reduction in construction costs."

Kota Kinabalu Chinese Chamber of Commerce and Industry (KKCCCI) president Datuk Michael Lui said the one-year reduction is too short and ineffective in alleviating the longstanding problem of labour shortage.

While Lui welcomed Finance Minister Lim Guan Eng's announcement on lowering the foreign workers' levy fees, he said the government should consider loosening the regulation for hiring foreign workers and simplifying the procedure instead to solve the crux of the problem - the shortage of labour.

Hence, he hoped that the government could open application for hiring foreign workers, eradicate the intermediaries for their recruitment, extend the legalization and service tenure for foreign labour, as well as impose reasonable levy fees, which in turn would generate better tax returns for the government.

Prior to this, Lui said the government should also formulate a mechanism to address the social issues caused by foreign workers in the country.

"We believe that the government should sit down with stakeholders and non-governmental organizations (NGOs) such as chambers of commerce to address the severe labour shortage, rather than taking stern action against industry players.

"By resolving labour shotage, we can enhance our productivity and competitiveness, and as a result, increase the country's revenue."

Lui said that in response to the announcement that the government would lower the extension levy fees for foreign workers who have worked in the country for more than 10 years starting from March.

Lim said the Cabinet made this decision during a meeting on Feb 20 to lessen the burden of employers.