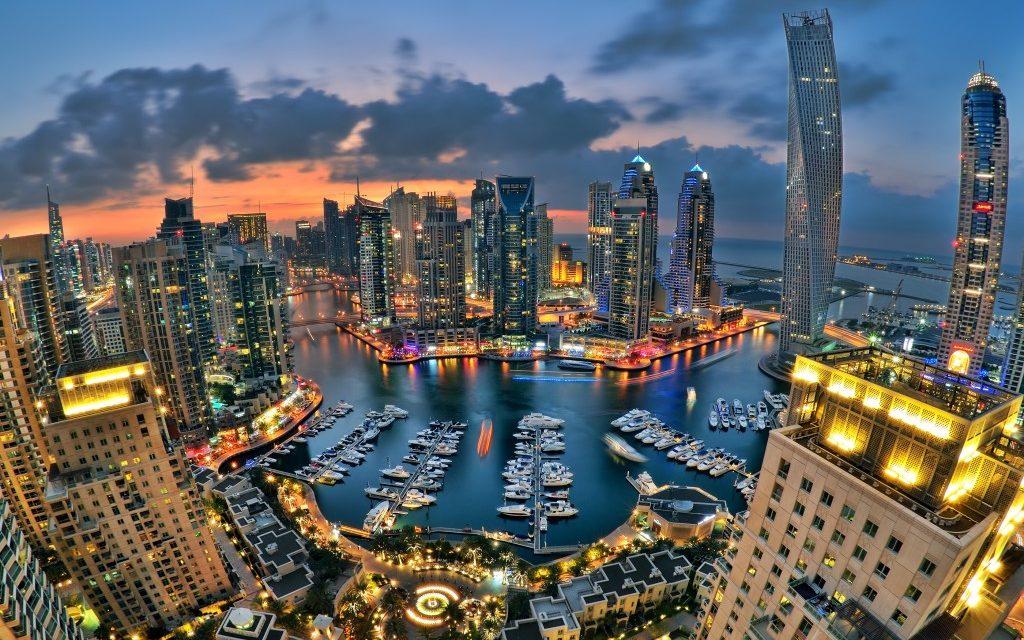 Property developers have found a new play on the Chinese market: buying up the soured debts of their rivals.

Sales and prices in China's property market have been falling, sparking concern for further economic downfall. According to research from UBS, demand for homes have also been muted.

The slowdown of China's economy has resulted in record sales of bad debt, with Rmb1.75tn ($259bn) in non-performing loans sold off to distressed asset investors last year, the most in nearly two decades.

To console this sectors issue, some of the country's largest developers have begun scooping up the bad debt of peers in the industry.

"When we buy up the distressed debt of [a] small developer, we are often taking over an entire small developer," said Khoon Ng, chief executive of Paladin Asset Management, an investment group affiliated with Country Garden, China's largest developer by sales. "This is something that is pushing consolidation much faster."

The company started buying distressed property debt about two years ago. It typically buys the problem loans for a large discount, revives the troubled project and then sells it on to Country Garden or another developer. "It's another way for them to buy land but we do the dirty work for them," said Mr Ng.

"In times of a slowdown, they tend to be in a good position to buy from small developers instead of going to the land market," said Phillip Zhong, an analyst at Morningstar in Hong Kong.

There are still about 90,000 property development companies in China but the top 100 groups account for 67 per cent of total sales, said Mr Ng. He said the number of developers was set to fall considerably, and reckoned that within the next few years the 100 largest developers will control most of the market.

However Alaa Bushehri, head of emerging markets corporate debt at BNP Paribas Asset Management, noted that it takes time for larger developers to find smaller projects that match up with their business models. "We think consolidation is going to happen but it's going to be slow," she said.