"Every time during functions, I would tell the people to be ready for the development coming their way and that they should not be spectators.

"They should participate in the development as with good road infrastructure, the area will be opened up. People have the opportunity to develop their land for agriculture to generate income," Safiee said. 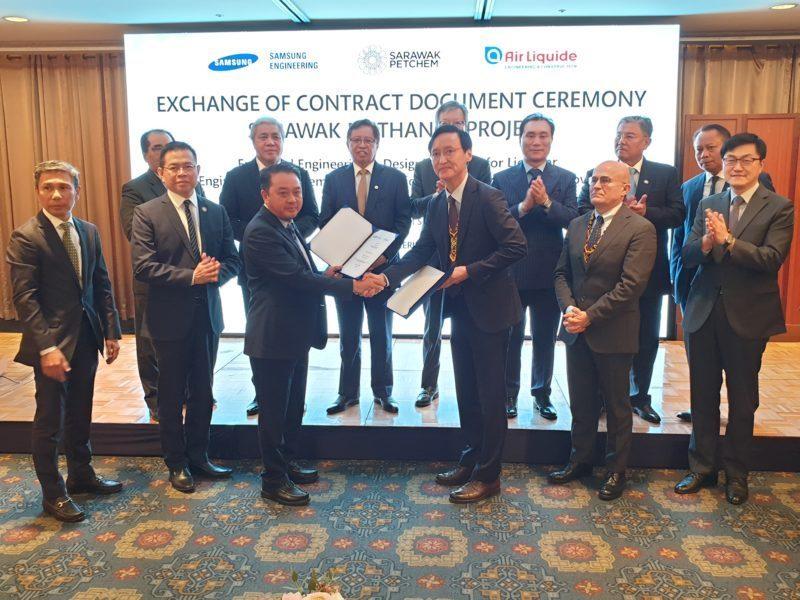