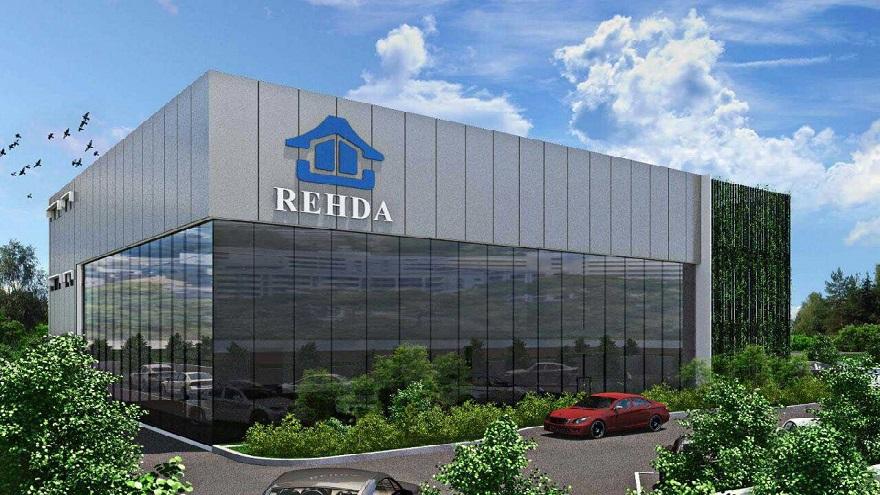 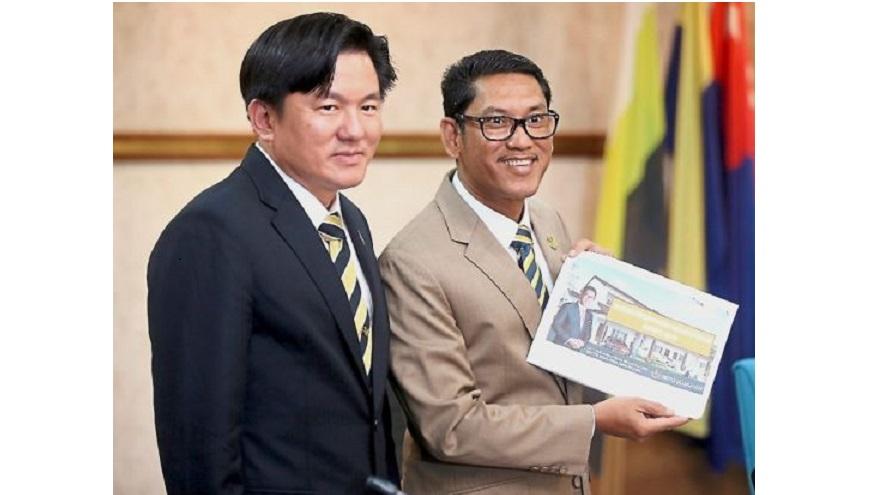 Developers May Release Bumiputra Property Under the Quota After Six Months

The Real Estate and Housing Developers Association (Rehda) Perak has welcomed improvements made to the Perak State Housing policy.

Its chairman Tony Khoo said it was a win-win policy both for the government as well as developers.

The most notable improvement, he said, was the decision to give developers the opportunity to release bumiputra property under the quota after six months instead of two years.

"The speeding up of the procedure will benefit both sides. Developers get to sell the units faster and the state government is able to use the levy to build more affordable housing," he said when contacted recently.

Khoo was asked to comment on Perak Mentri Besar Datuk Seri Ahmad Faizal Azumu's announcement on the improvements made to the housing policy, notably, developers get to make the application in six months instead of two years for high-end properties and areas with majority non-Muslim occupancy.

Khoo said with the levy the state government received from developers, they could use the money to build affordable housing projects in other areas, rather than waiting for two years.

"Developers already have to pay a high land cost, plus other compliance fees, to relevant government agencies, and while waiting for two years, they need to bear cost of damage and maintenance for the unsold units.

"I am really glad that the new state government listened to our grouses, and acted fast in making the necessary improvements.

"This policy is well-received by all our members," he added.