RAM Ratings expects Malaysia's economic growth to moderate slightly to 4.6% in 2019 from 4.7% in 2018, due to slower exports and investment activities.

The most significant downside risk in 2019 will come from lingering economic uncertainties impinging on business sentiment which can sway both external and domestic-oriented business decisions, it said in a statement issued today.

According to the latest RAM BCI for 1Q-2Q 2019, capacity-building activities such as investment and hiring intentions are also noticeably weaker across the board, indicating that moderating demand prospects have already begun influencing firms' business plans.

"Although opportunities may be gleaned from positive trade-diversion effects further down the line, lingering global uncertainties courtesy of unclear foreign policies will underpin the outlook on 2019."

RAM cited a worse-than-anticipated decline in external demand and volatile financial markets amid the US-China trade dispute as well as a potential no-deal Brexit as significant downside risks to its forecast.

Due to this, Malaysia's construction sector is expected to weigh down expansion in 2019 in the absence of new growth catalysts due to the property overhang and the cancellation of major infrastructure projects.

Among retailers, the effect of the tax-free period on sales in 2018 is expected to wear off, especially for discretionary goods such as cars.

Commenting on the economy's resilient performance in 2018, the ratings agency said much of the 1.5% export growth during the year could be attributed to front-loaded demand ahead of the tariffs imposed by both US and China amid the escalating trade war.

"This surge in demand resulting from knee-jerk reactions to rising protectionism is not envisaged to keep propping up growth for very much longer," said Kristina Fong, RAM's head of research. 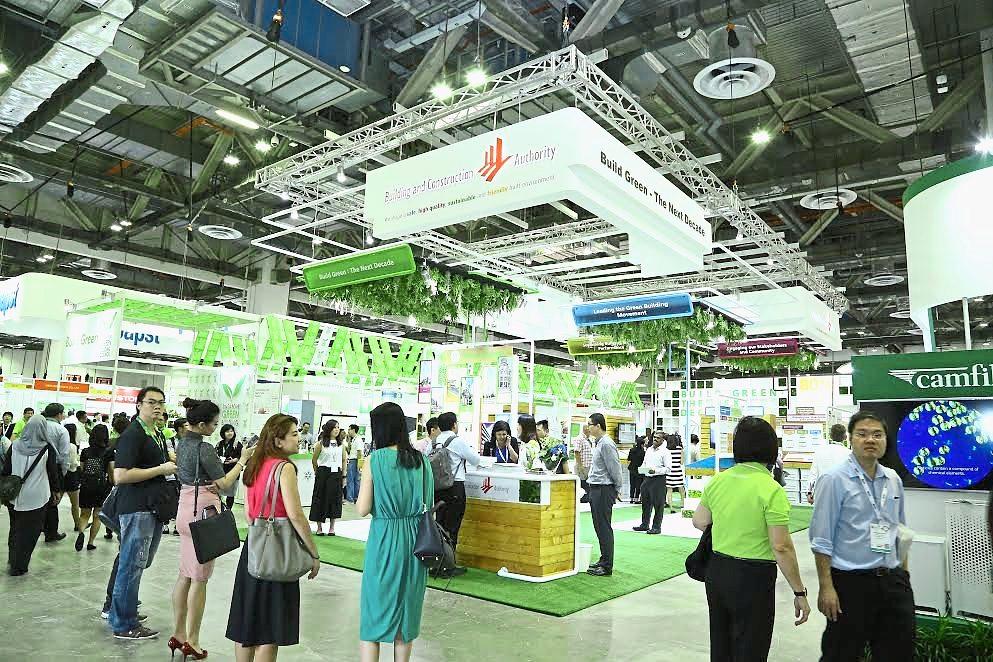 Unlocking the Secret of Designing Green Cities and Green Buildings