Malaysia's iconic and jewelled assets are in M-REITs.

At a time when property prices are slow to pick up or renting out a property is tough due to an oversupply and competition, it is good to look at investing your money in Malaysian REITs (M-REITs).

Unitholders can enjoy both capital gain and income distribution without the hassle or problems that often come with managing the assets on your own.

A REIT is a form of public-listed corporation which invests in acquiring and running profit-making real estate such as shopping malls, hospitals, office towers and industrial properties.

The profit from rental income is distributed to investors in the form of dividend.

There are currently 18 REITs listed on Bursa Malaysia, including four syariah-compliant REITs.

Careful analysis of a REIT's background and monitoring of its share price are important before putting an investment in it.

A REIT should have a healthy balance sheet and good dividend payout trend. It should also be active — acquiring assets in strategic locations or regularly maintaining its assets.

The REIT manager should also be competent enough to continuously improve its net rental/profit which translates to growing dividends for shareholders. Property analysts said the best REITs to invest in now are those that own office, retail and industrial assets which have sufficient numbers and a variety of tenants.

Sunway REIT is one of the largest diversified REITS in Malaysia with a diverse portfolio strategically located in integrated townships in key locations in Greater Kuala Lumpur, Penang and Perak.

The market capitalisation of Sunway REIT, which was listed on Main Market of Bursa Malaysia in 2010, was RM5 billion up to September 30.

The higher revenue, which was mainly attributable to increased contributions across all segments, however, partially offset by that from the hotel segment.

Net property income (NPI) eased marginally by 0.4 per cent y-o-y to RM110.5 million on the back of higher property operating expenses.

Datuk Jeffrey Ng, the chief executive officer of Sunway REIT Management Sdn Bhd — the manager of Sunway REIT — said in a statement that taking into consideration its new strategic direction, Sunway REIT would reposition itself to diversified REIT from retail-focused REIT to capitalise investment opportunities on the broader emerging growth subsectors riding on global mega trends.

EXCITING TIMES AHEAD FOR M-REIT

Ng, who is also the chairman of the Malaysian REIT Managers Association (MRMA), said the M-REIT industry is seeing an exciting time ahead simply because "Malaysia's iconic and jewelled assets are in M-REITs".

Up to end-December last year, the market capitalisation for REITs stood at RM46.5 billion compared with just RM5 billion in 2007 (with 11 REITS listed).

Ng said the proposed Airport REIT announced by the government in the 2019 Budget would further boost the combined property value of M-REITS to more than RM70 billion.

He said MRMA expects the Airport REIT, which would be the first of its kind in the world, to be one of the largest M-REITS.

"Imputing a certain leverage level, the property value for the REIT is estimated to be just below RM20 billion that is to be injected into the proposed REIT. This may position the REIT as one of the largest in M-REITs and boost the combined property value by 35 per cent to above RM70 billion," said Ng.

The world's first Airport REIT is expected to raise RM4 billion for future airport upgrades and expansion by disposing of a 30 per cent stake in it.

Finance Minister Lim Guan Eng said during his 2019 Budget early this month that those who invest in the airport REIT would get income from user fees collected from Malaysia Airports Holdings Bhd (MAHB), which is the concessionaire that operates and manages Malaysian airports till 2035.

Ng hopes the 2019 Budget measures would propel the M-REIT market growth, providing positive spillovers to the capital market in the country.

The proposed Airport REIT is seen as a strategic way to unlock the country's aviation infrastructure value, creating a sustainable structure to fund future capital expenditure and expansion of airports, as well as igniting capital market interest.

"The proposed Airport REIT is indeed a powerful way for the government to securitise and monetise its infrastructure assets. We are confident that with the right pricing and valuation, its initial public offering (IPO) will garner strong interest from both institutional and retail investors as its is supported by high quality government-backed assets.

"In line with the local bourse's priority to attract higher foreign participation in the domestic capital market, MRMA suggests the government consider increasing the free-float of the Airport REIT to more than the proposed 30 per cent stake in order to increase liquidity and tradability of the proposed REIT.

MRMA said over the long term, it is optimistic that the proposed REIT would perform well given that passenger traffic at the 39 airports in the countries MAHB operates in has been recording healthy growth over the years.

This is further supported by the International Air Transports Association's forecast of a 3.5 per cent compounded annual growth rate (CAGR) worldwide over the next two decades. Asia Pacific is expected to grow at a faster pace of 4.8 per cent CAGR during the same period, Ng said.

Henry Butcher Malaysia said the Airport REIT would provide not only institutional but also retail investors a rare opportunity to invest in quality infrastructure assets and benefit from the growth of the aviation industry.

"Nevertheless, the setting up of this REIT is announced at the same time as the levying of a tax on international departures which may, although probably not much, affect the number of international travellers departing from our airports," it said. 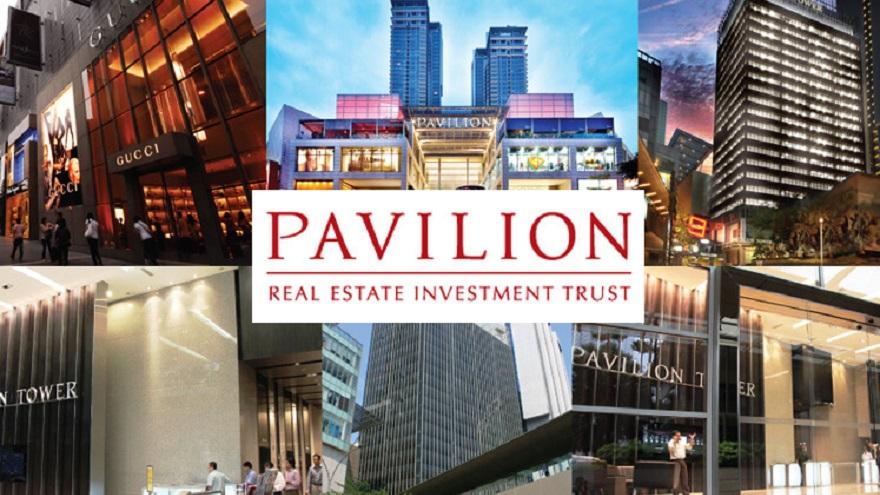 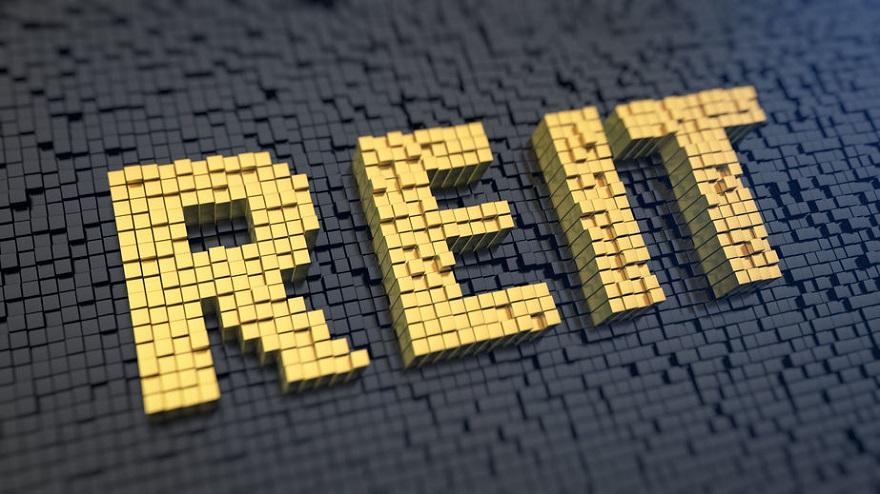 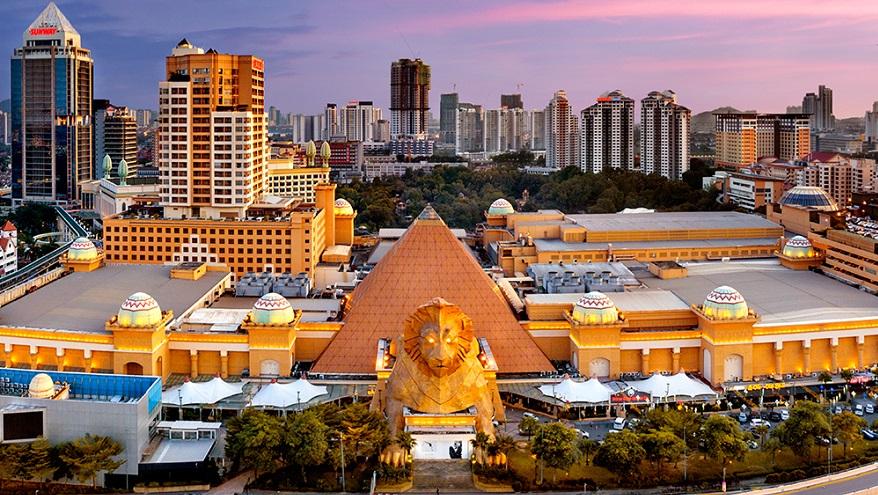 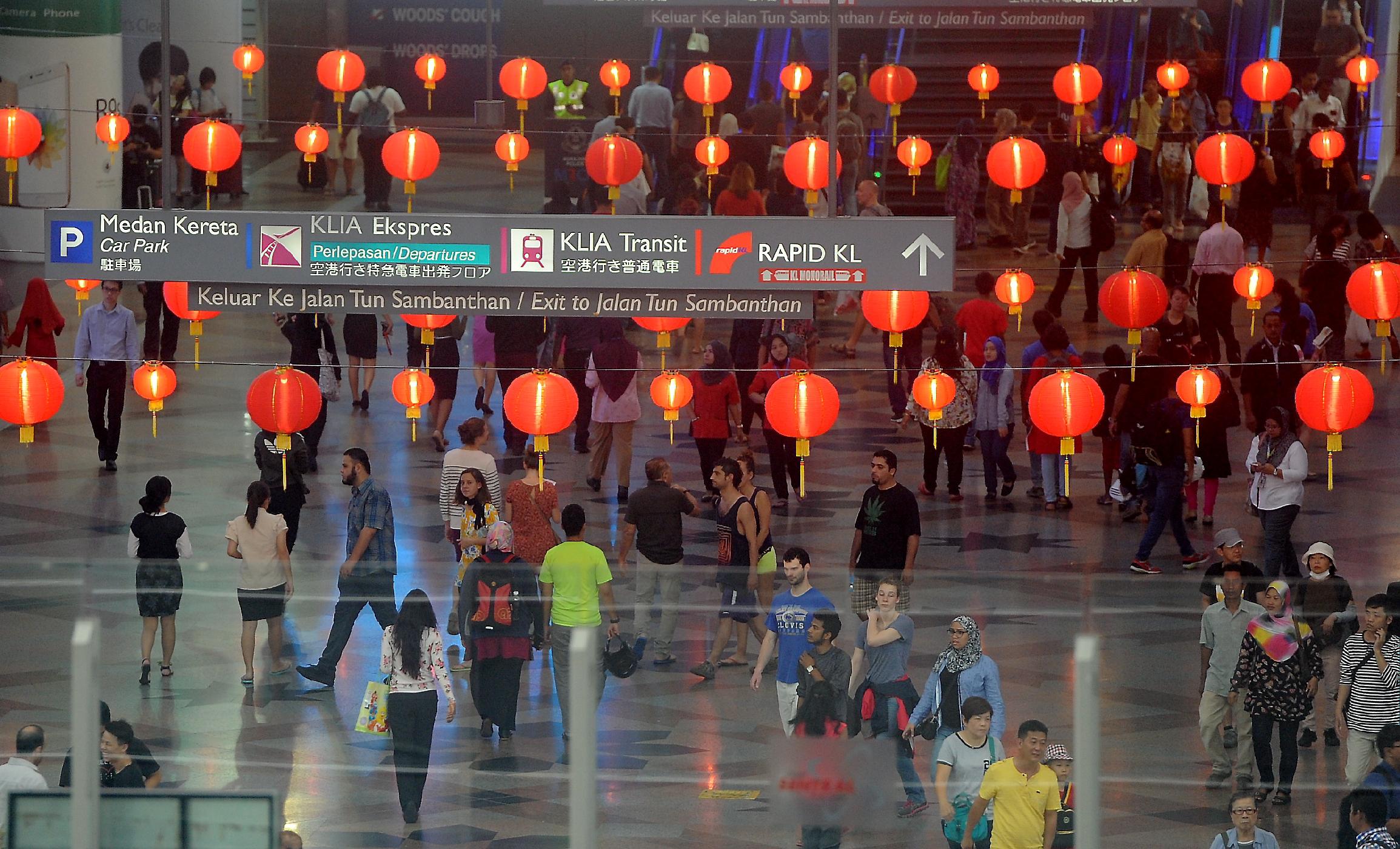