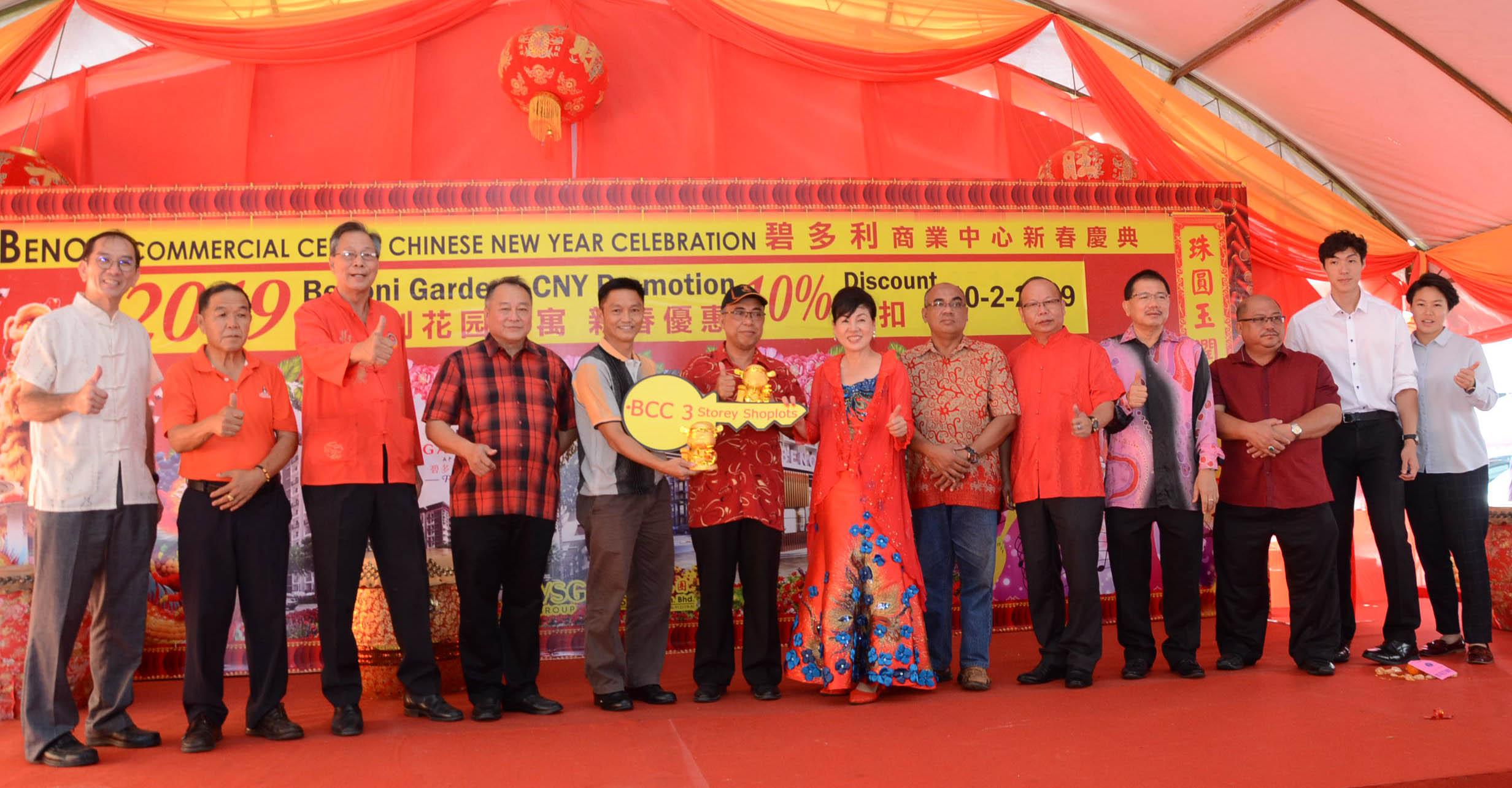 "I hope the banks can loosen their procedure so that house buyers could obtain their loans easily."

He said he looked forward to seeing Benoni Commercial Centre, a project by WSG Group, being fully developed to become a satellite city in the State.

As the MP for Papar, Ahmad said he would support the developments undertaken by the company headed by its managing director Datuk Susan Wong in order to bring progress to people in his constituency.

He also urged the people to lend their strength to the government in achieving its objectives and goals.

Meanwhile, Susan said Benoni Commercial Centre was poised to become a prosperous new township owning to its strategic location that was a mere three kilometres away from Papar town centre and next to Papar Middle School, as well as being adjacent along the Pan Borneo Highway which was slated to be completed by year 2020.

She said the Benoni development includes a total 177 units of two-storey and three-storey shoplots.

She added that Phase 1 and 2 of Benoni Commercial Centre have been completed and occupied by businesses.

In Phase 3, Susan said there were a total 48 units of three-storey shoplots, 24 units of which have obtained Occupancy Certificate (OC) while the remaining 24 units were expected to obtain OC by next month.

On the other hand, she said the Benoni Garden Apartment comprises two residential towers with a total of 230 units. Each of the 13-storey tower has 115 units.

She said the three-bedroom and two-bathroom units with a built-up area of 1,000 square feet were only selling about RM280,000.

On top of that, Susan announced that the company was giving a special offer of 10 per cent discount for purchasing a unit in Tower A during the Chinese New Year season. Bumiputra buyers will enjoy another five per cent discount. 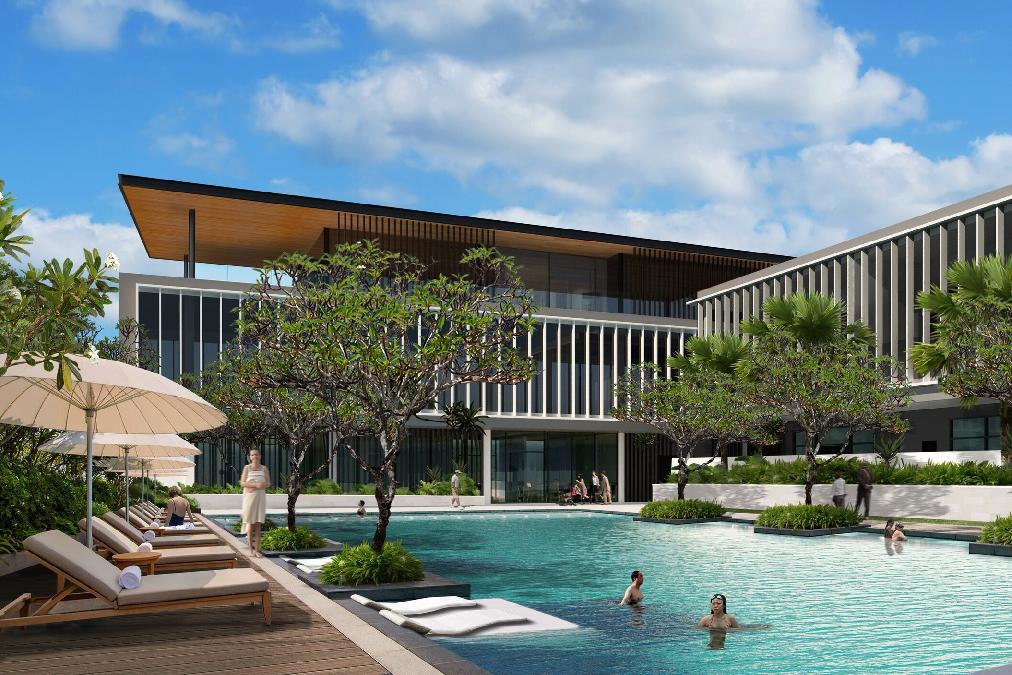 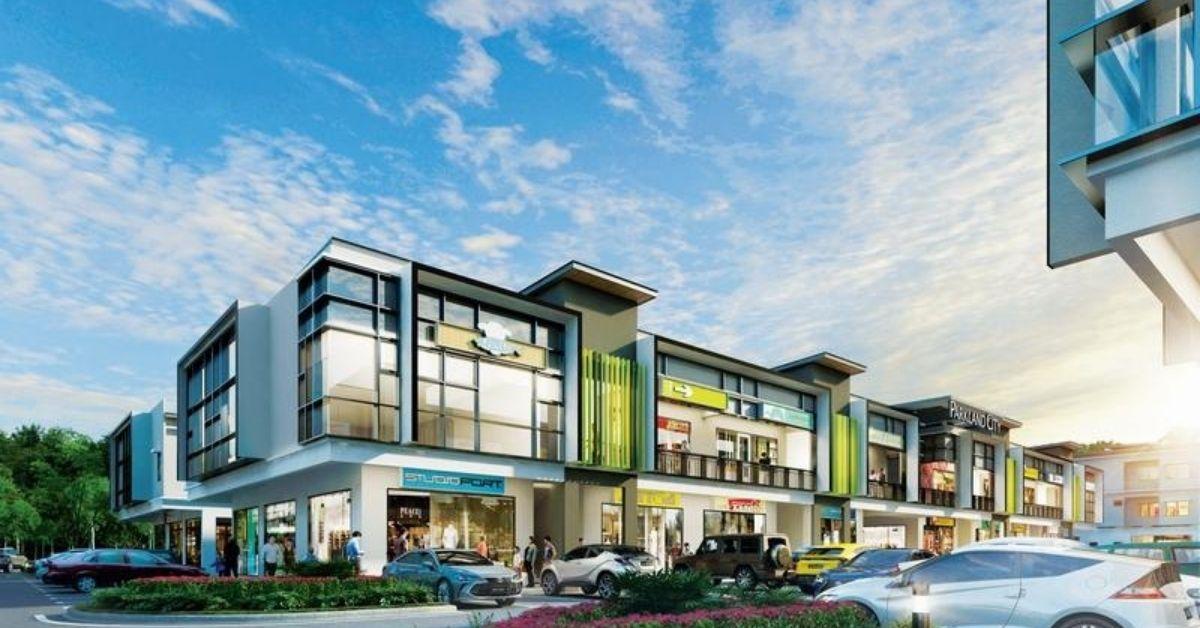 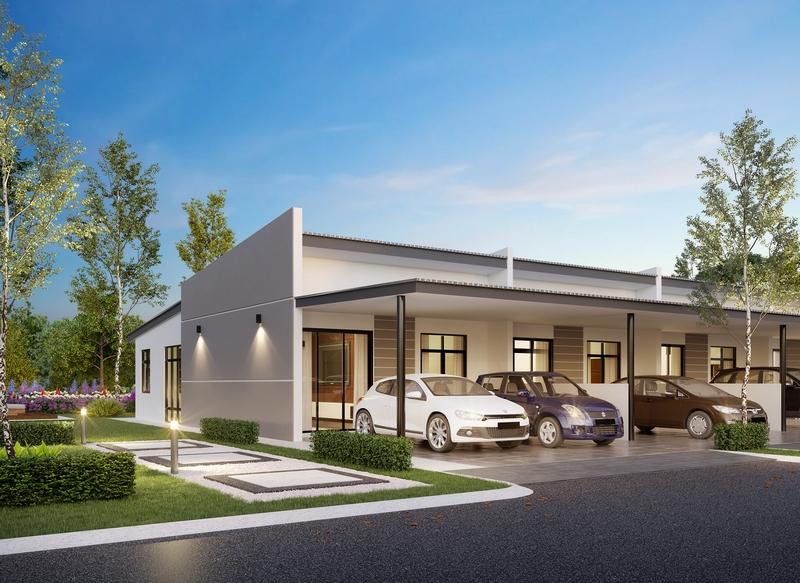