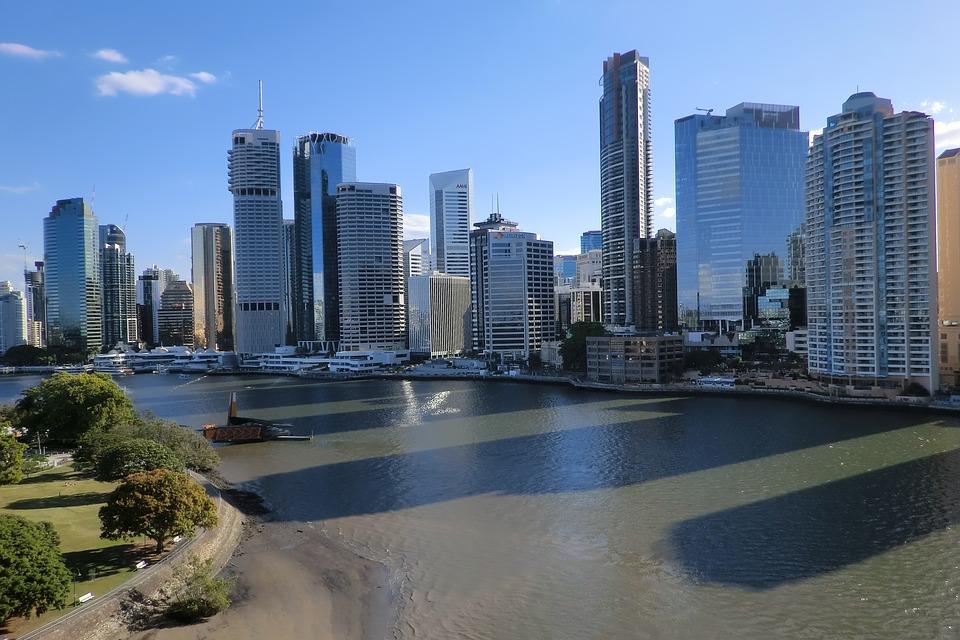 
The number of Chinese buyers of Australian homes is likely to remain steady this year in what's being seen as a major boost for the weakening domestic property market.

Continued wealth growth in China - with dollar-worth per adult having risen four-fold over the past six years - an eye for an Australian bargain, a weak yuan and the trade war between the US and China are all predicted to be factors in keeping investment here bubbling along.

The upbeat forecast comes even as foreign buyers face extra state taxes on their purchase and struggle to obtain finance, according to the new report Australia 2019 Outlook for Chinese Residential Real Estate Buying by Chinese international property portal Juwai.com.

"Because few other appealing investment opportunities exist, Chinese have put 53 per cent of their wealth into real estate. In a 2018 survey, Chinese overseas investors named residential property their favourite asset class."

The report estimates that mainland Chinese buyers will have spent $US129.3 billion on global real estate last year, a growth rate of between 3 per cent and 8 per cent over the previous year.

That level is likely to remain stable this year, with Victoria set to continue receiving the highest share of investment, Sydney coming in second, and Brisbane third, with Adelaide and Canberra next.

In terms of buyer interest, inquiries jumped 58.1 per cent in the fourth quarter last year compared to the same period in 2017.

The forecast is backed up by Australian agents who routinely deal with Chinese residential buyers. Monika Tu, director of agency Black Diamondz, says 2019 has already kicked off strongly with seven groups of potential Chinese buyers among the nine groups inspecting a $10 million property with six bedrooms and feng shui design in Sydney's Pymble at the weekend.

"The demand is still there, but the biggest challenge is getting their money out of China or getting money from local banks," she says. "But there's a big advantage there for the vendors. Because they're often now negotiating longer settlements, they're paying more to do that, which often means big gains for sellers.

"And Australia is still a preferred destination for them, although the local politics is creating uncertainties, particularly in the investment market."

Chinese specialist at Sydney Sotheby's International Realty Lu Lu Pallier also believes that 2019 will continue to see similar levels of Chinese buying as 2017. "The biggest influence is government policies both in China and Australia, and neither of those have changed," she says.

"But we will see an effect on the off-the-plan market as a lot of people are coming up for settlement this year. Restrictions on taking their money out of China and lending restrictions here mean a percentage won't be able to settle, will lose their 10 per cent deposit and the property will go back on the market and prices will go down further."

Victoria is set to again see the lion's share of Chinese money. The state, according to Foreign Investment Review Board data, receives $4 of foreign real estate investment for every $3 that goes into NSW and $2 for Queensland.

"Melbourne retains clear advantages over Sydney in terms of lifestyle, prices, and also a foreign buyer stamp duty that, at 7 per cent, is one point lower than the NSW equivalent," says Law.

"[But] we see no chance Sydney will lose its No.2 spot this year. Sydney is better known among Chinese, who consider it the iconic Australian city, with the harbour, Harbour Bridge, Opera House, and Bondi Beach. Very few attractions in Melbourne have earned the same level of awareness among Chinese consumers."

The Chinese market in Brisbane is driven largely by families whose children are studying in the city and want to house them in a property they own. In 2018, more than 33,000 Hong Kong and mainland Chinese students were studying in Queensland - up from about 21,000 in 2015, a 57 per cent increase over four years.

The forecast is that Chinese buyers will continue to focus on new apartments and house and land packages particularly in outer suburbs with new estates where developers or third parties can provide financing.

This article first appeared on domain.com.au 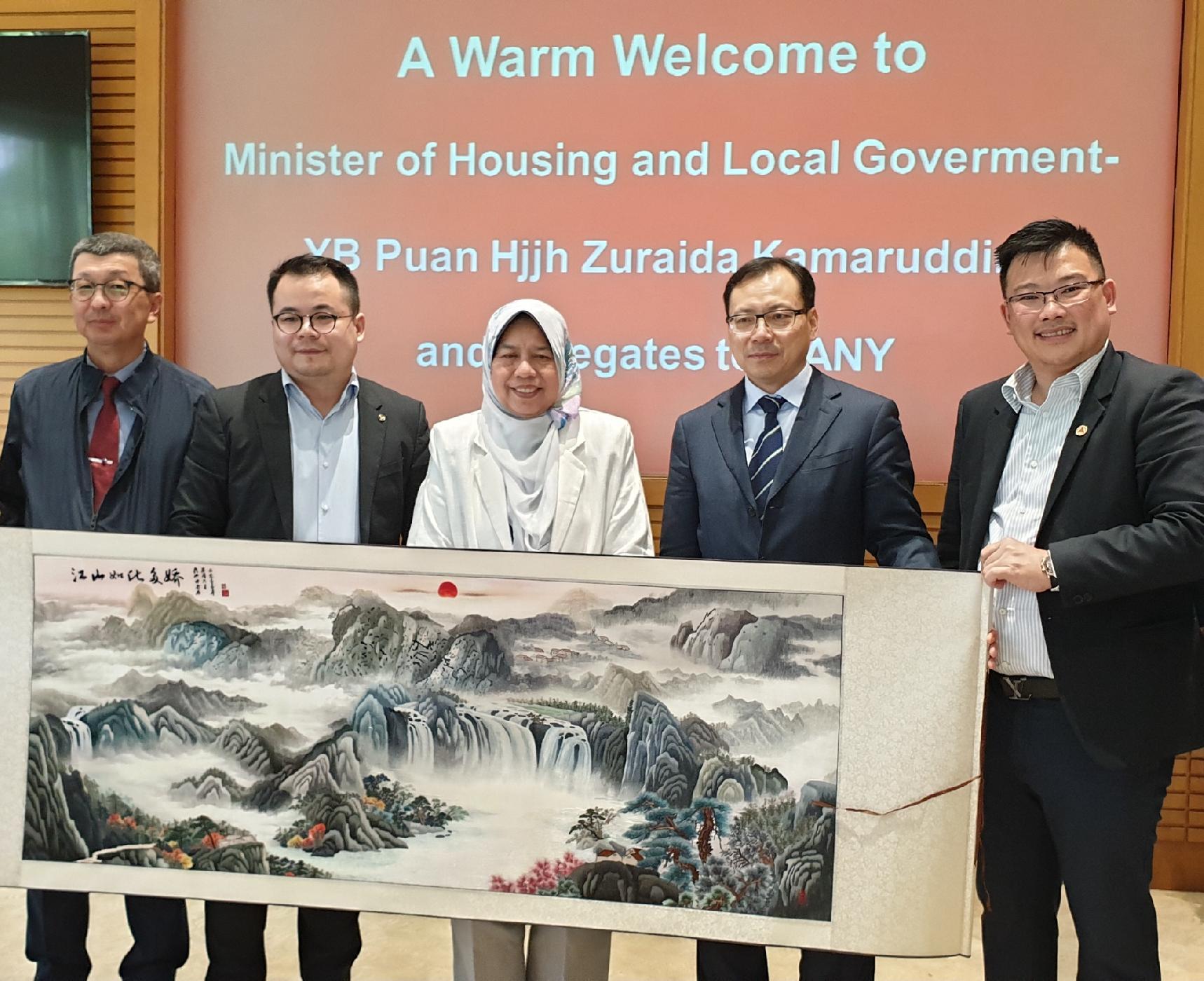