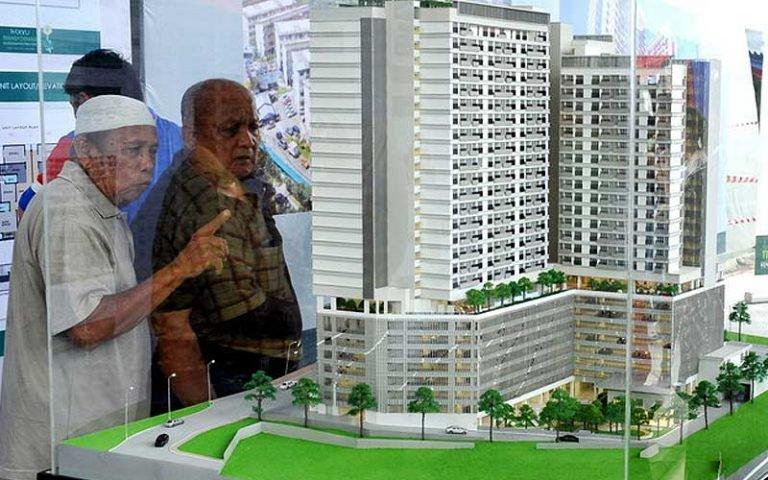 Developer: Wrong to Blame Us for Oversupply of Unsold Units

A developer has dismissed criticism that property developers are “partly” at fault for the oversupply of unsold properties due to a lack of understanding of the needs of the market, saying this was “absolutely not true”.

Speaking to FMT, Melaka-based developer Anthony Adam Cho said market conditions depended not just on local, but international sentiments as well, including the trade war between the United States and China, the lower prices of commodities and the slower global and local economy.

This, he said, meant people were more cautious about how they spent their money, and did not necessarily reflect a lack of demand.

He was commenting on a recent news report in which real estate portal Hartabumi’s chief executive Radzi Tajuddin said developers were partly to blame for the glut of unsold property as many built without understanding market demand.

According to the report, official figures indicate that some RM19.54 billion in unsold units were recorded in 2017 and that at present, the bulk of unsold properties are valued at RM500,000 and above per unit.

Cho, who is the Melaka Real Estate and Housing Developers Association’s (Rehda) immediate past chairman, said that there were buyers who were keen, but unable to obtain the loans or were waiting for prices to fall further.

“The property market moves in a cycle, and like any cycle, there will be an oversupply of stock. The people still need houses, more so when our population is growing.

“Once the economy picks up again, both locally and internationally, the buyer sentiment will return and there will be ready stock.”

He said efforts by Putrajaya to stimulate the market through incentives such as the stamp duty waiver for first time house owners might increase buyer interest, but generally, people would still be very cautious.

“Prices reflecting the current market conditions are normal and should not be a result of overpriced property. Developers treat properties as stock, so just like supermarkets, they will sell their stock, even at losses to recoup their capital for future investment.”

“However getting statutory approvals takes time and sometimes market dynamics may have shifted by the time approval is obtained. The developers, especially public-listed ones, have to continue launching as they need to maintain their profit forecasts and not affect their share price.”

Tang said another issue was the difficulty faced by buyers in securing the quantum of loans they wanted, resulting in interested buyers forgoing their purchases.

“Another point to note is that some of the unsold stock are those under the Bumiputera quota, which the developers have to hold until they obtain the official release from the relevant authorities.”

Tang said it would be good if the authorities, such as the National Property Information Centre, could release more timely and detailed information to assist developers in making better decisions on product mix and launching.

Myra Putra, Changing the Way You Look at Affordable Homes!