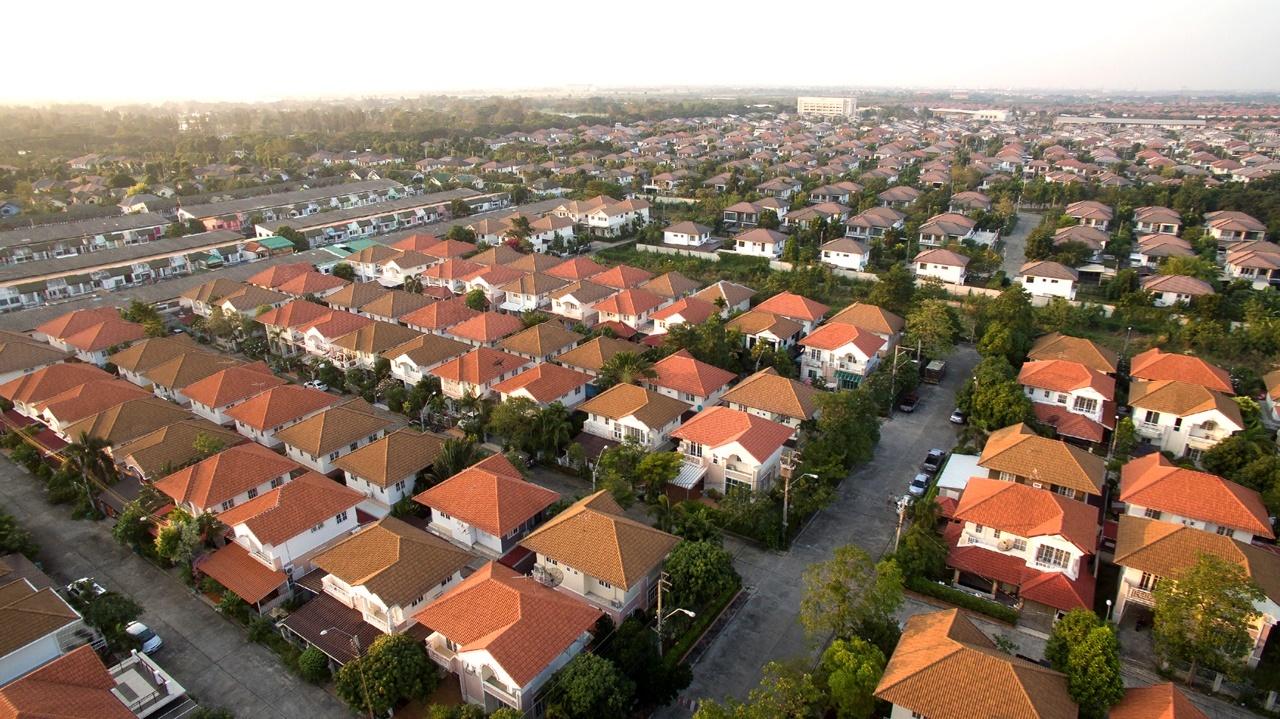 Of these, RM142 million is set aside for house repair and maintenance involving lifts, public works, mechanical and electrical repairs as well as cleansing contracts to ensure the people's comfort.

Kuala Lumpur mayor Datuk Nor Hisham Ahmad Dahlan said 58.5 percent of the budget or RM1.694 billion is set aside for operating expenditure and 41.5 percent (RM1.202 billion) for development.

Under the DBKL Budget 2019, operating allocation fell 3.7 percent from 2018's RM1.759 billion, while the development allocation climbed 4.9 percent from the RM1.146 billion provided this year, he noted.

"To boost the mobility of city residents, DBKL is allocating RM20 million to operate the free GO-KL bus service which would be have its routes extended with more buses for the people," he said when tabling Budget 2019 on Thursday (27 December).

"Apart from that, RM800,000 has been allocated for various aid for the homeless."

He added that RM692.01 million is provided for the development and management of roads and drainage within Kuala Lumpur.

"Assessment collection is expected to reach RM1.029 billion, which the main revenue earner for DBKL contributing 49 percent of the entire DBKL earning," he said.

"DBKL is also not proposing to raise assessment rates for properties in the federal territory of Kuala Lumpur and it will also maintain the 20 percent incentive on assessment for disabled people." 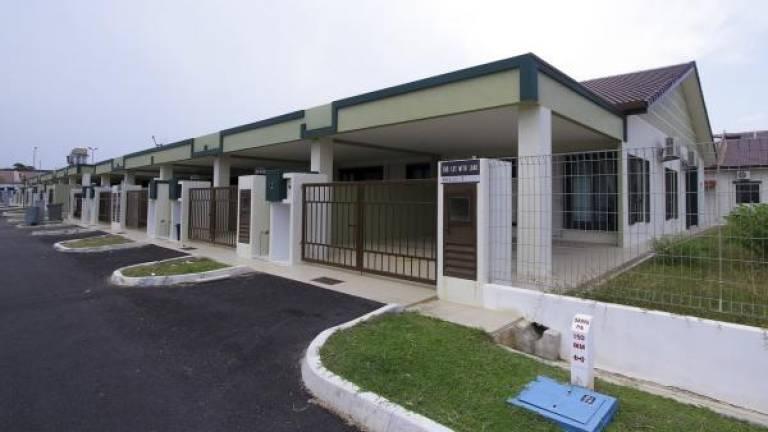